We are aware of our responsibility for the natural environment, especially now, when we are facing the climate disaster. As organizers of cultural events, we want to take actions against climate change, notably in that area, which is dearest to us - the culture.

We want to create our festival as eco-friendly as possible and encourage the audience to take a reflection about human place in the ecosystem through the festival's events and programm. However, it is impossible to create a festival without a community, which forms itself around the event - the audience, artists, volunteers and jury.

We are reaching out to you with a special survey. Its aim is to research the attitude of participants towards ecological actions during the Etiuda&Anima Festival, and also, familiarizing with your expectations and daily attitude toward ecology. Every voice matters!

Link to the survey: https://etiudaandanima.pl/en/eco-survey/

Thank you very much! 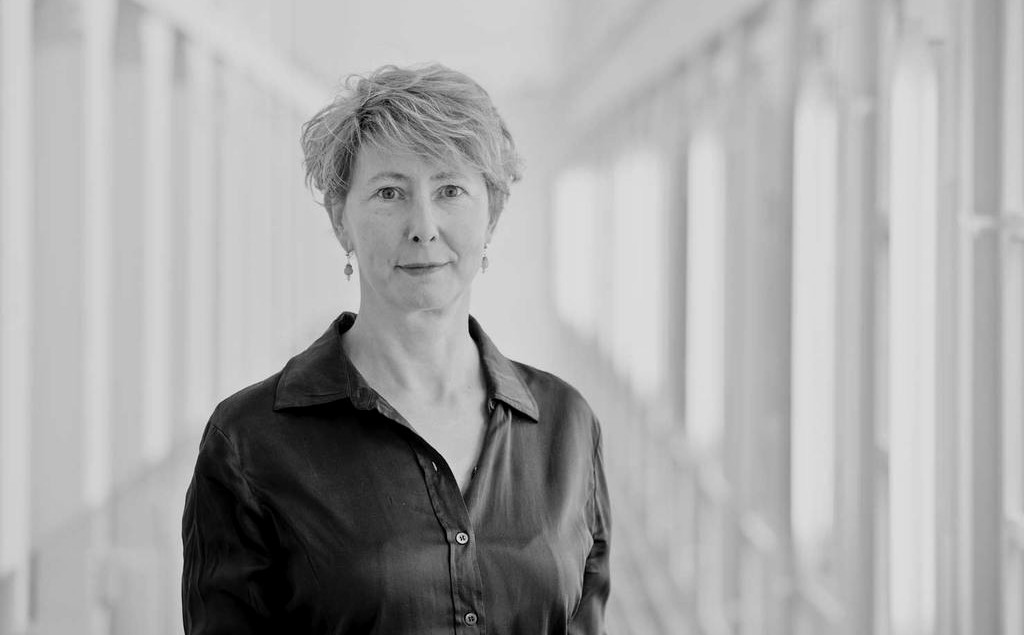 It is with great sadness that we inform you that on 18 April, 2019, Myriam Prongué, our friend and a cultural manager who always had a strong bond with Krakow, passed away. The sad news about the death of Myriam Prongué, a former director of Krakow’s office of Pro Helvetia Foundation, that took place on 18 April, 2019 in Switzerland, reached our office with some delay, probably due to the Easter break.  This painful information makes me think of the very first years of our festival’s existence in the 1990s, when the project of an event devoted to film education and works of art and film school students was met with far greater understanding among the foreign partners than Polish cultural institutions and departments. One of the people and representatives of the institutions supporting Etiuda festival already during the very first years of its activity was Myriam herself, who as Pro Helvetia’s delegate, implemented in our part of Europe a program of cultural exchange called East-West. Having taking over the Krakow-based office of the Swiss foundation, she continued, among others, the collaboration with Rotunda - the Jagiellonian University’s Film Society of that time, on organization of events and issuing publications (”Andriej Tarkowski”, ”Siergiej Paradżanow”), supported the fledgling International Film Festival Etiuda and finally, what was probably the greatest achievement, helped to make the first six editions of Krakow Animated Film Workshops in 1996-1998 happen. The workshops were the initiative of three persons: prof. Jerzy Kucia (Academy of Fine Arts in Krakow), Bogusław Zmudziński (Rotunda Film Society), and Myriam Prongué. Thanks to generous support of Pro Helvetia, the event reached international level and became highly valued by the artistic community already at its start. It hosted world-renowned artists and outstanding pedagogues including Polish filmmakers - Mirosław Kijowicz, Piotr Kamler, Witold Giersz, Daniel Szczechura or Piotr Dumała, and foreign artists (invited to Krakow by the workshops’ host – Jerzy Kucia) - Nag Ansorge, Caroline Leaf, Georges Schwizgebel, Andriej Chrzanowski, Oksana Czerkasowa, Paul Driessen, Borivoj Dovniković Bordo and Christine Panuschka. Their students during these six 8-day long meetings were young people who had been carefully selected from hundreds of applicants from all over the world. Today, after many years, it is clear how high the level of the workshops was – this is proved by the careers of its participants, many of whom are now highly valued artists. Among them there are:  Ulo Pikkova and Priit Tender from Estonia, Michal Struss from Slovakia, Basil Vogt from Switzerland, Geza M. Toth from Hungary, and the laureates of the Grand Prix of our festival’s Anima competition: Svetlana Filippova from Russia and Claudius Gentinetta from Switzerland. Myriam was throughout all that time very involved in the development of this undertaking. Even though it was theatre rather than film that she was most passionato about, she was fully devoted to the project which proved to be so important at the time when Polish animation was going through a crisis and getting finances for events of such rank was simply impossible. Regarding Krakow as one of the capital of the world’s animation, she kept on insiting on calling this truly international event with a local name – Krakow Animated Film Workshops. Three years after the East-West programme was finished, Myriam left Poland. The workshops initiated by her continued to take place, however, just as our festival did. This event was from its very beginning focused on promoting film education and, what’s especially crucial in that context, artistic animated film, which has been for many years now expressed directly in its new name - Etiuda&Anima. When I saw Myriam for the last time in 2017 during a jubilee meeting on the occasion of the 25th anniversary of the International Animated Film Workshops, she told me frankly that in the first years of its existence, she had never expected this initiative to continua up till today. Myriam Prongué – a genuine manager of culture and enthusiast of Krakow will always be remembered by her Polish friends.