Home /Will Paul Mccartney reach Cracov by the Yellow Submarine?

The concert of Paul McCartney, one of the Beatles, will take place in Cracov on December 3th. Two weeks before that, we invite you to a special event, that will introduce you to the world of the Beatles’ music –  the showing of “Yellow Submarine”, which will inaugurate the 25th edition of the International Film Festival Etiuda&Anima. Free passes will be given at the Kijów Centrum cinema’s box office from Saturday, November 17th at 5 p.m. This year, the yellow submarine will go on a cruise again despite being 50 year old –  don’t hesitate to go aboard since the number of seats is limited. 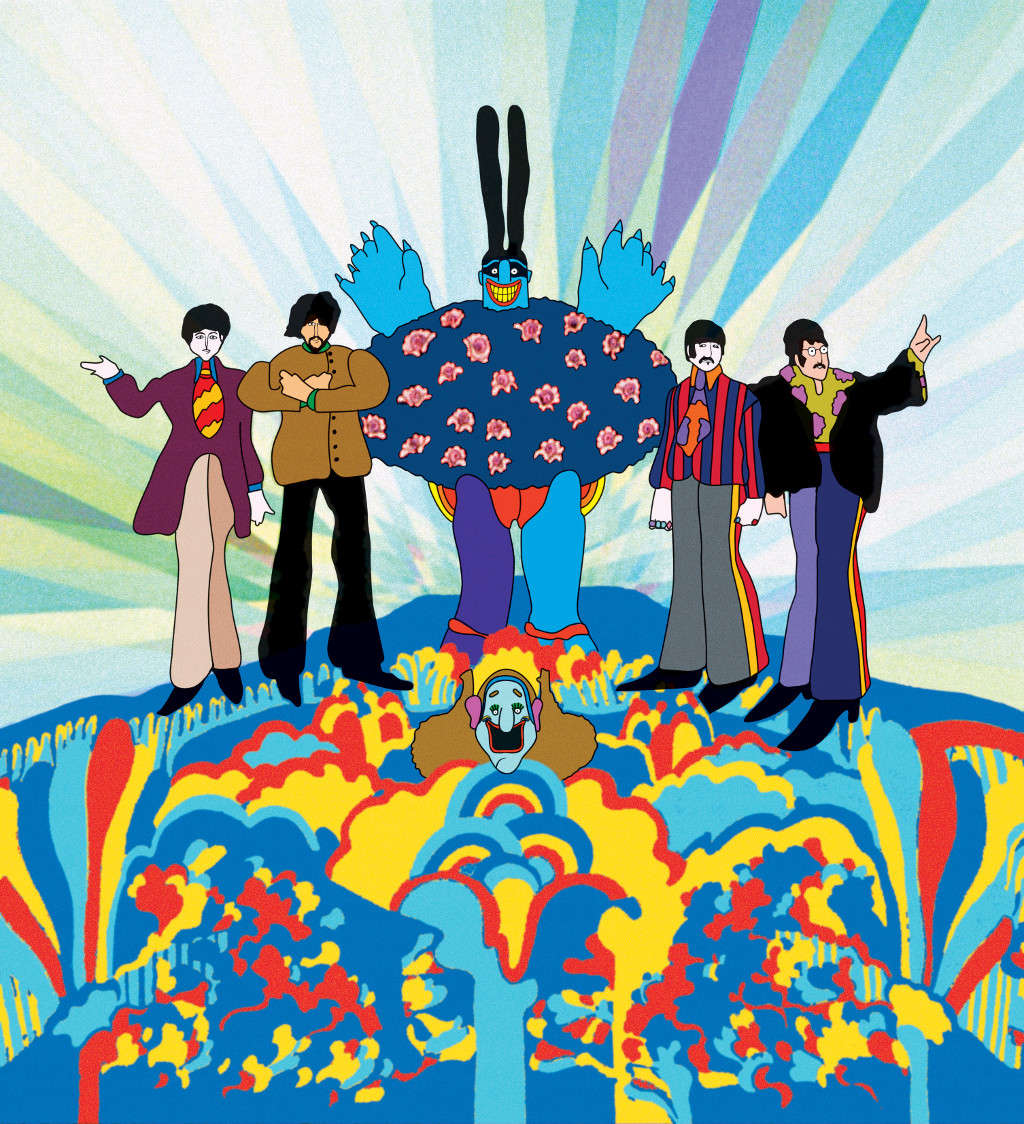 The opening night, including the screening of the legendary animated feature filmYELLOW SUBMARINE (dir. George Dunning)
with the music by The Beatles,
will be ADMISSION-FREE.

Special guest of the screening – Paul Driessen, a Dutch animator who had worked at the  production of “Yellow Submarine”.

Due to the limited availability of seats for the inauguration and the screening, the accredited guests and festival pass holders take priority.

The remaining number of free entrance coupons will be available to everyone interested at the Kijów Centrum box office from Saturday, November 17th at 5 p.m.

We cordially invite you all to attend the 25th edition of the International Film Festival Etiuda&Anima, including the 50th anniversary screening of Yellow Submarine.

“Yellow Submarine” was released in 1968. On our way, we will hear the unforgettable Beatles’ tunes, such as “All Together Now”, “All You Need Is Love”, and, of course, “Yellow Submarine”. All these songs and more are featured on the soundtrack to one of the most well-known Beatles movies and an icon of the 1960s psychedelic culture. “Yellow Submarine” is a colorful visual invention filled with optical illusions, word play, and glorious, glorious music. It is an exhilaratingly joyful cinematic and (the Beatles) music experience for viewers of all ages.