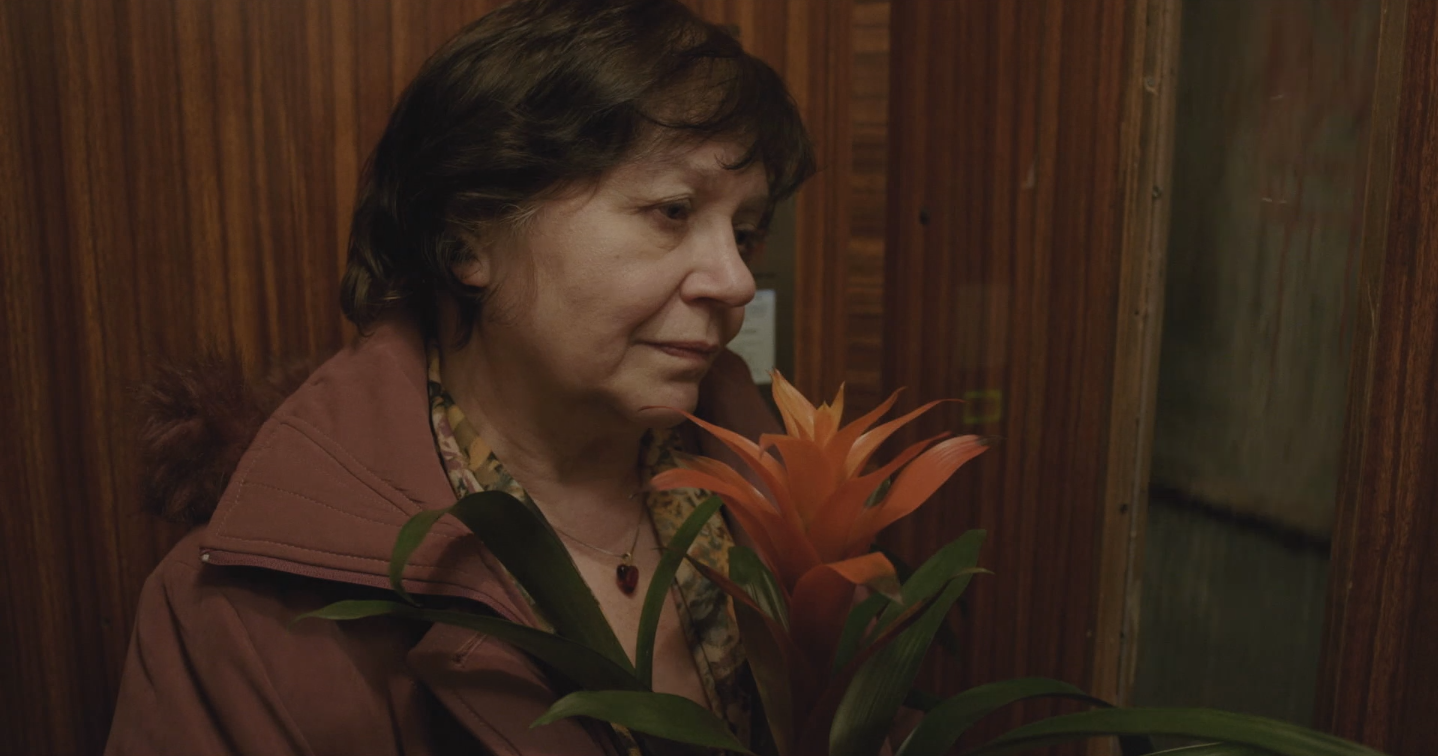 Meanwhile, in the small hall, the conference of rectors and representatives of European film and art schools called “Promotion and distribution of student etudes and graduation films outside film schools and community” will take place. Participating guests are the officials of some European centers, such as: Martin Hagemann from Germany (professor, vice-president of the international cooperation – Film University

On Sunday, in the great hall of the MOS cinema, there will be showings of feature-length animations. A Checkered Ninja is a Dutch production for younger audiences. It tells a story of an animated, possessed doll of a Japanese warrior. Its showing will happen at 1 p.m.

As for those who were not able to see Buñuel in the Labyrinth of Tortoises during the opening ceremony – we have some good news. You will be able to see it again today at 3 p.m. It follows a story of legendary Spanish director Luis Buñuel and extraordinary circumstances of the creation of his first documentary – Land Without Bread.

Festival’s final day is also the last chance to see the prevailing films of the title competitions. Showing of the winners of ETIUDA starts at 5 p.m. in Małopolska Garden of Art and at 8 p.m. you will be able to see the best animations.