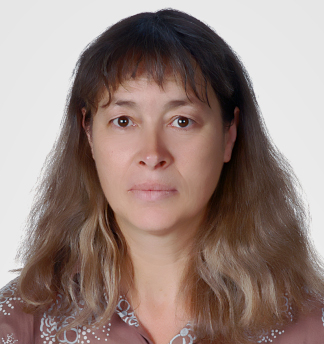 She spent 11 years at the British Film Institute, then worked as Director, Cardiff International Animation Festival (1993-1995). .Has since worked as an animation specialist and historian, and film curator for festivals and museums, and has served on over 35  international festival juries. Founder/director of  the British Animation Awards, 1996-2018.
Curator, publisher and distributor of  over 20 DVD collections of British and international independent animation, both. Has taught at the Royal College of Art, London, in Europe, the USA and Asia and was Animation Research Fellow at Norwich School of the Arts, East Anglia University.
Member of the Commission de Selection, for the l’Abbaye Fontrevaud Animator in Residency Programme, France, 2009 -2016.
Directed Channel 4 TV series about European animation. Books include Animating the Unconscious: Desire & Sexuality in Animation: 2D & Beyond; A Reader in Animation Studies; Cartoons & the Movies; Women & Animation: A Compendium. These books are on the syllabus as required reading on university courses around the world, and regularly cited in reference bibliographies in books by academics and PhD students. Also commissioned to write articles for publications in France, China, Italy, Taiwan, Austria, Switzerland, Spain.
Recipient of the Zagreb International Festival World Council’s Award for Contribution to Animation Studies, 2019.

6 PM
Special award for the artist and pedagogue - Mariusz Wilczyński. Screening of student etudes selected by the master

12 PM
It's Hard to Be a Supervillain

1:30 PM
National Film Board of Canada – an incubator for world animation talents V - Women in Animation

8 PM
The closing ceremony of the festival

Małopolska Garden of Arts - Small Screening Room
10 AM
Why does an artist accept the role of a producer? Panel Discussion of the Polish Filmmakers Association
12 PM
”Audiodescription in animated film” – panel discussion
2 PM
Screening of films with audiodescription and the summary of the project ”Let’s meet four-handed”
4 PM
Summary of projects Sculpturanima and Motion – screening of animated films made during workshops
4:30 PM
Silver Bird and Rainbow Fish