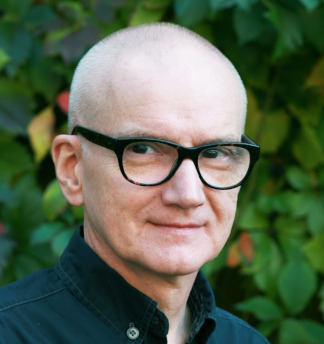 He is the internationally acclaimed filmmaker, designer, animator, and director. His short films Andrei Svislotski, Hen, His wife, Bird in the Window, Flying Nansen, Milch and Before Love have received numerous awards and accolades throughout the animation and film community.

Born in Kiev, Ukraine, Igor Kovalyov was the co-founder of Moscow’s legendary Pilot School of Animation. The studio also housed some of the most brilliant artists in Russia including many of the current Klasky Csupo designers and animators. In 1991, Kovalyov accepted an invitation to work at Klasky Csupo’s studio in Hollywood. In his time there, Kovalyov co-directed Klasky Csupo’s first feature film, The Rugrats Movie and has directed the television series, Aaahh!!! Real Monsters as well as episodes of  Duckman and Rugrats, commercials and Internet shorts.