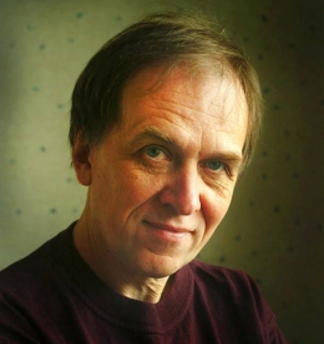 Born in 1948 in Poznań, is a graduate of the National Higher School of Fine Arts in Poznań. He is an author of animated films and a pedagogue leading an animation studio at the animation department of the University of Arts in Poznań and Academy of Fine Arts in Warsaw. From the beginning of his creative career he has been inspired by the media dimension of animated film, sometimes making references to the tradition of graphic arts and prehistory of cinema (Magritte, Muybridge). He is regarded as an artist having a lot in common with a seeking attitude of Zbigniew Rybczyński from his most fruitful period of artistic creativity. Neumann’s films are included into the experimental trend in Polish animation and defined as combined films. They have been awarded at numerous festivals in Poland and abroad (among others, in Kraków, Poznań, Huesca, Oberhausen, Lausanne). In his career, apart from author films, he has also made films on commission (for classical music) as well as animations for children. Hieronim Neumann has been our festival’s guest a great number of times. In 2009 he presented his ”Self-portrait”, in 2011 he served as the chairman of ANIMA international competition jury, and last year, during the opening ceremony of the 24th IFF Etiuda&Anima 2017 he showed his latest combined film “Lift” (“Winda”) in which he is again trespassing the boundaries of animation.