There is a short time left before the 26th Etiuda & Anima International Film Festival – we beggin on November 19 in Krakow! In this year’s program all participants will find something for themselves: film screenings, meetings with guests, workshops and specialist lectures. But Etiuda & Anima 2019 is not only for the adult audience. We also remember about the youngest!

During the Etiuda & Anima 2019 our youngest participants will have the opportunity to watch informative, full-length animated movies. With them in mind, we have prepared for example projections of the third part of the children’s favourite movie serie Lotte – Lotte and the Lost Dragons (dir.Janno Põldma, Heiki Ernits), Away movie (dir.Gints Zilbalodis) and the screening of the Danish A Checked Ninja (dir.Anders Matthesen and Thorbjørn Christoffersen). 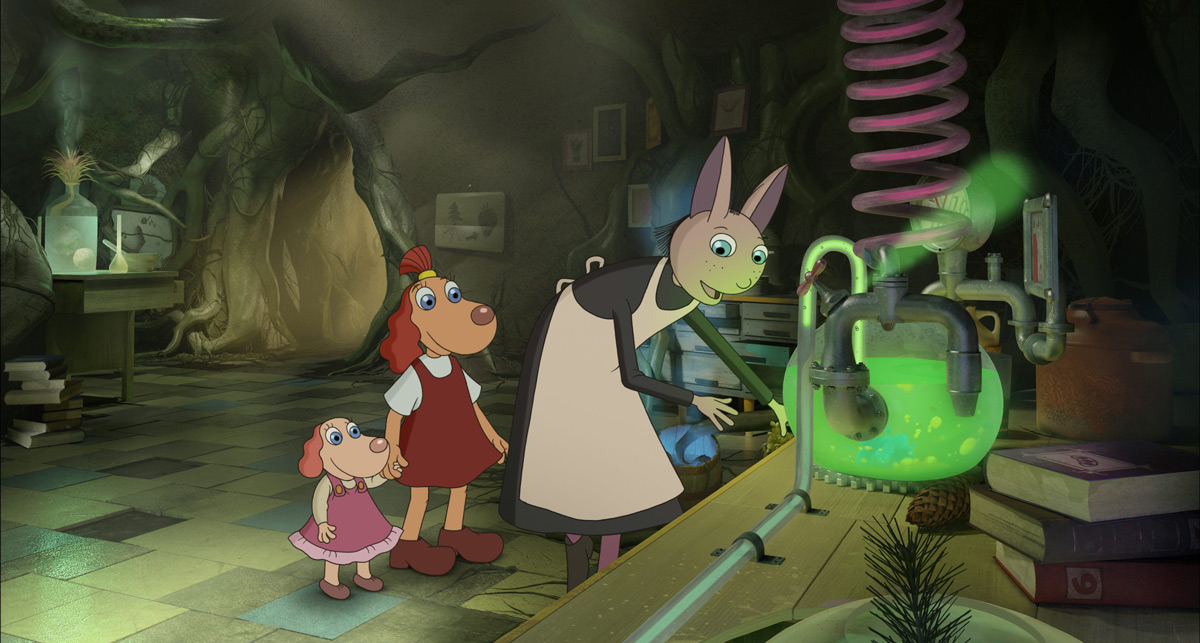 The Estonian-Lithuanian animation Lotte and the Lost Dragons is another movie about the adventures of the clever girl dog called Lotte. In this part a little sister of the main character is born. Lotte decides to show her the world. Two scientists come to the village where the sisters live, looking for the mythical land of dragons. Lotte and Rosie try to help them. Animation impresses with colors, classic line and rapid action, but also brings a wise message: family is a value, agreement builds, and if you are persistent, you can achieve great goals. Lotte and the Lost Dragons is suitable for children above 5 years. Two screenings at the Etiuda & Anima Festival (November 21 and 22) will be the only screenings of this movie in Krakow. 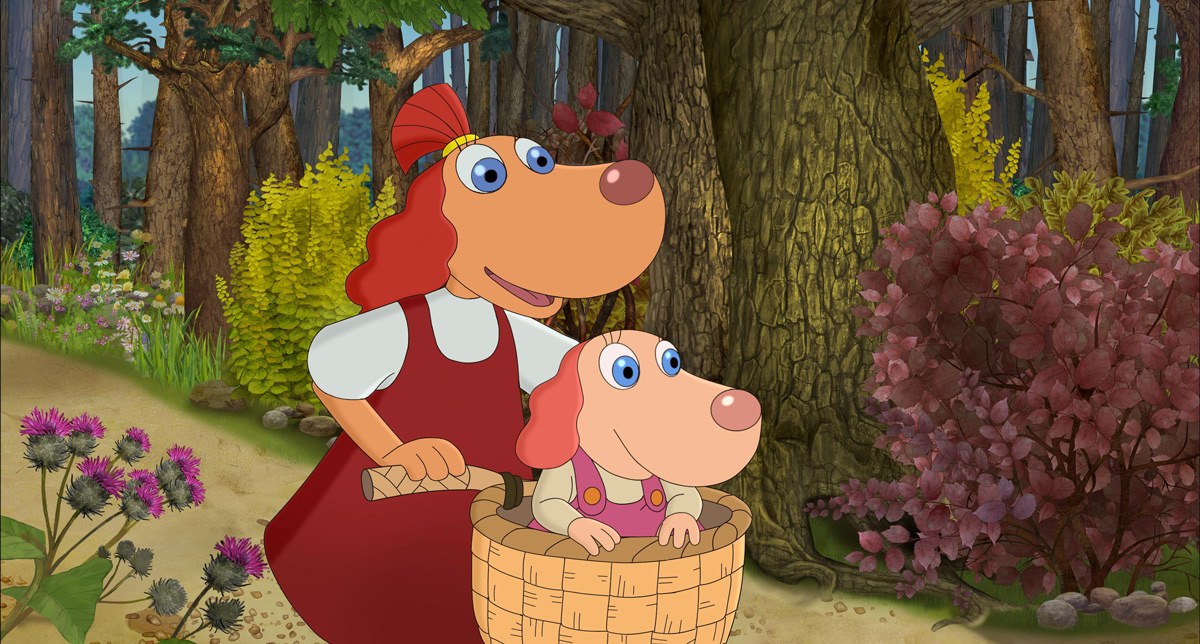 A lonely boy wakes up entangled in a parachute and hanging on a tree. As a result of an accident he finds himself on an unknown, wild land. To return home, he must traverse a paradise countre. A mysterious, silent creature follows him. That’s how the Lithuanian animation Away begins. It’s a full-length debut of the acclaimed young animator Gints Zilbalodis . 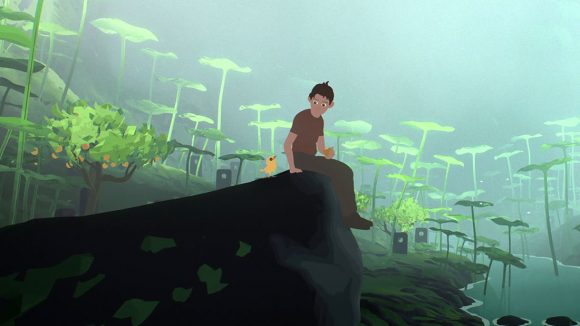 The production realized in CGI technique had its premiere at the prestigious Animafest festival in Zagreb, where it delighted critics and won the main prize for full-length animation. It received equally positive reviews at the world’s most important animated film festival in Annecy, France. Critics emphasize the similarity of Zilbalodis’ production to the films of Hayao Miyazaki, one of the founders of the famous Studio Ghibli. Away is a universal story about growing up, loneliness, facing your own fears, but also about the eternal relationship of a man with the nature. The screening of Away will take place on November 22 during 26th IFF Etiuda & Anima. 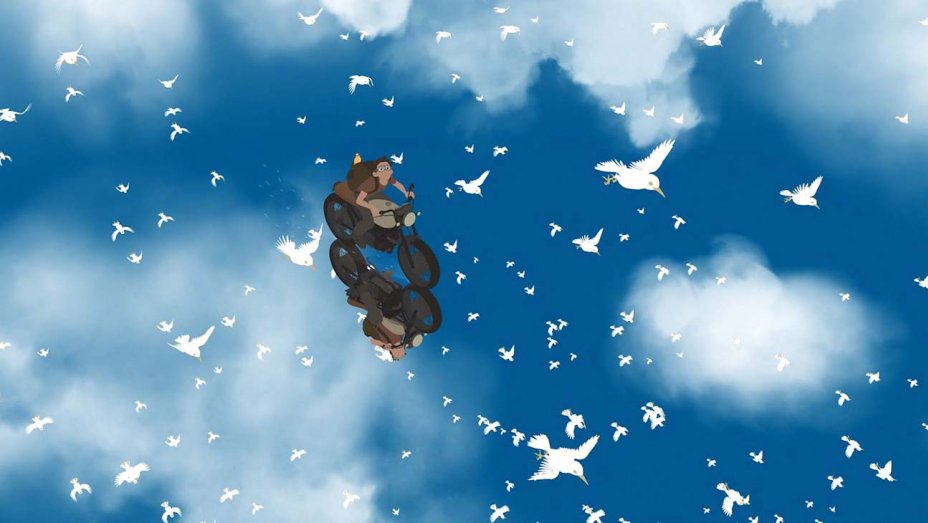 On November 24, viewers above 9 years old can participate in the screening of Danish A Checkered Ninja. Aske, the hero of the animation, gets a ninja figurine from his uncle who returned from Thailand. The boy discovers that the figurine is alive and can help him with problems at school. Aske would like to return the favor. Over time turns out that the rag doll has bad intentions… A film for young viewers with strong nerves!

To the youngest participants of the Etiuda & Anima 2019 we offer not only animated full-length films. We invite children between 5 and 10 years old to take part in the animation workshops, and those between 10 and 13 will have the opportunity to learn how to make films with a mobile phone. All this and more on 26. IFF Etiuda & Anima!

Lotte and the Lost Dragons