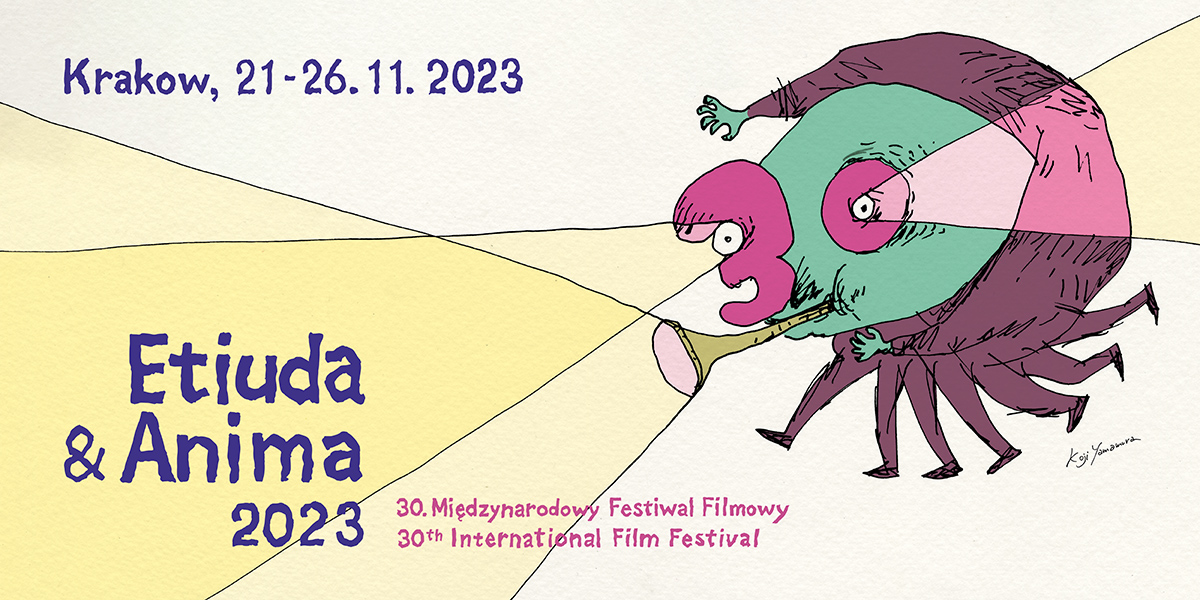 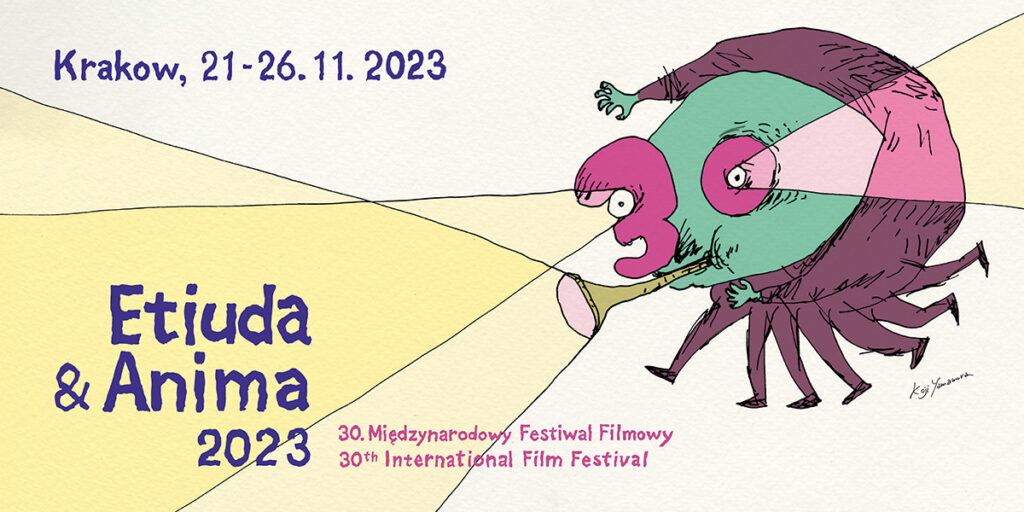 The International Film Festival Etiuda&Anima, organized in Kraków since 1994, is the oldest film festival in Poland which juxtaposes the achievements of students of film and art schools from all over the world, as well as works of fine-art animation films creators: professionals, students, as well as independent producers. The main events of every annual festival are the two contests which give the festival its name, and during which the following prizes are awarded: in the student competition, comprising feature and documentary etudes, the Golden, Silver and Bronze Dinosaurs, as well as the Special Golden Dinosaur Award for the best film school of the festival; in the anima contest, Golden, Silver and Bronze Jabberwocky, as well as the Special Golden Jabberwocky for the student creating the best animated etude of the festival. The annual Special Golden Dinosaur is also awarded to an outstanding pedagogue who is at the same time a successful, active artist.

Since the beginnings of the Festival, the main points of the programme are accompanied by a vast range of other events. They provide a chance to get acquainted with world-class animation artists and the most interesting phenomena of this sphere of art. The accompanying events provide a chance to recall the most interesting works in the history of cinema, especially animations and documentaries. They also enable to get acquainted with contemporary short films and feature animated films which don’t reach the mainstream.

The Festival, growing bigger and bigger every year, is in its 19th, anniversary edition a great success of art cinema. To a growing extent, it encompasses other fields of art as well: the visual arts and music, along with workshops and discussions on the most current issues, not necessarily connected with filmmaking.

The International Film Festival Etiuda&Anima has been for years one of the most ambitious film festivals in Poland, and one that has been an inspiration for the organizers of other events of this kind throughout the country. 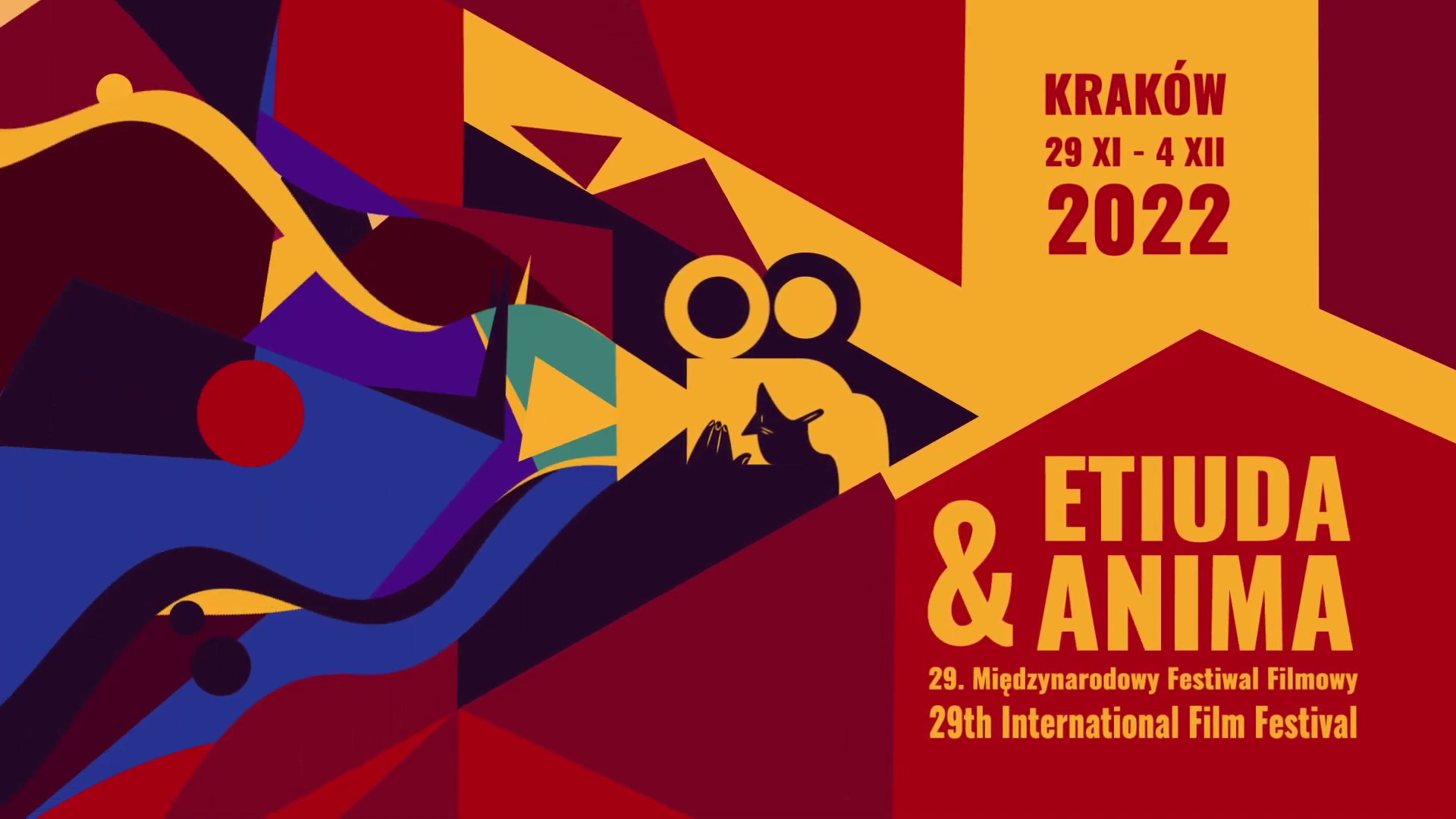 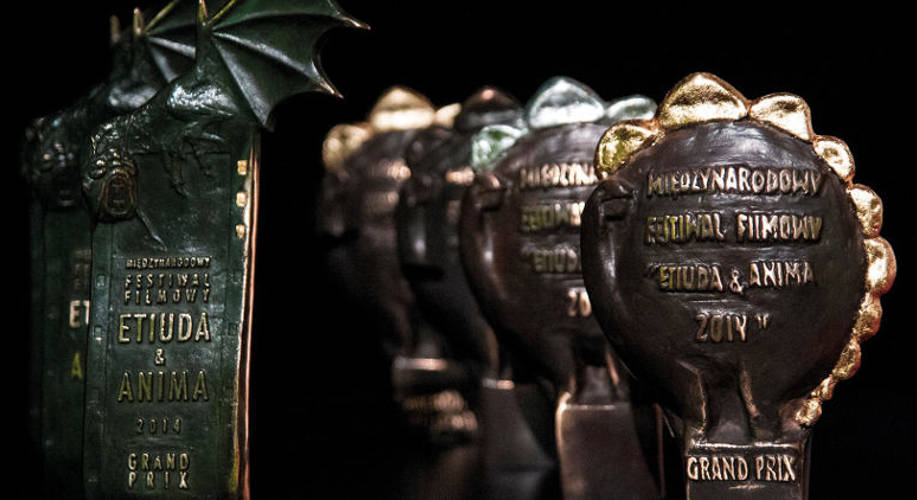 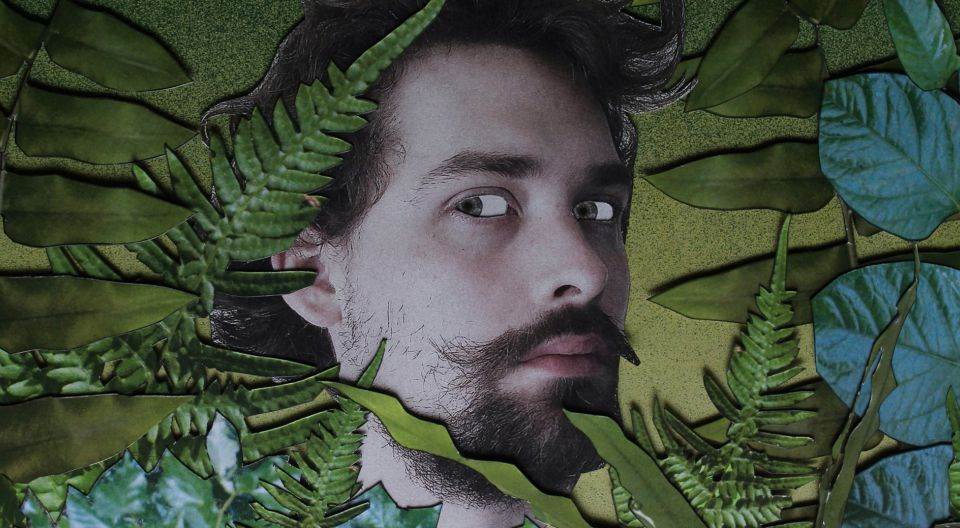 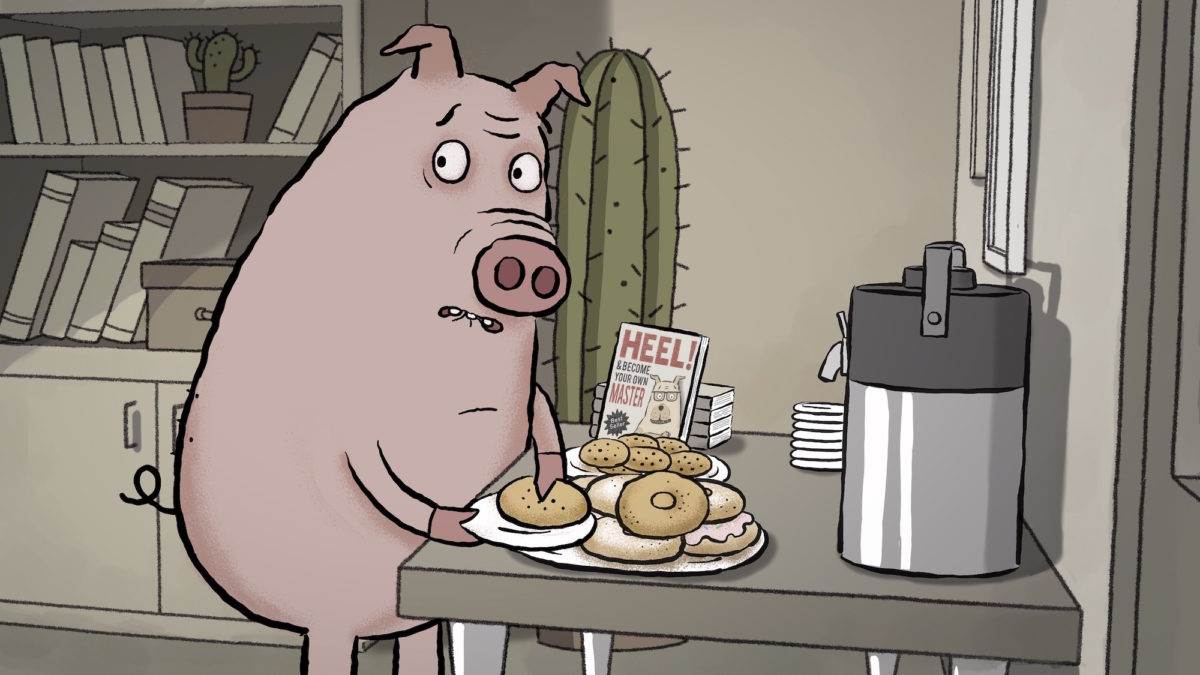 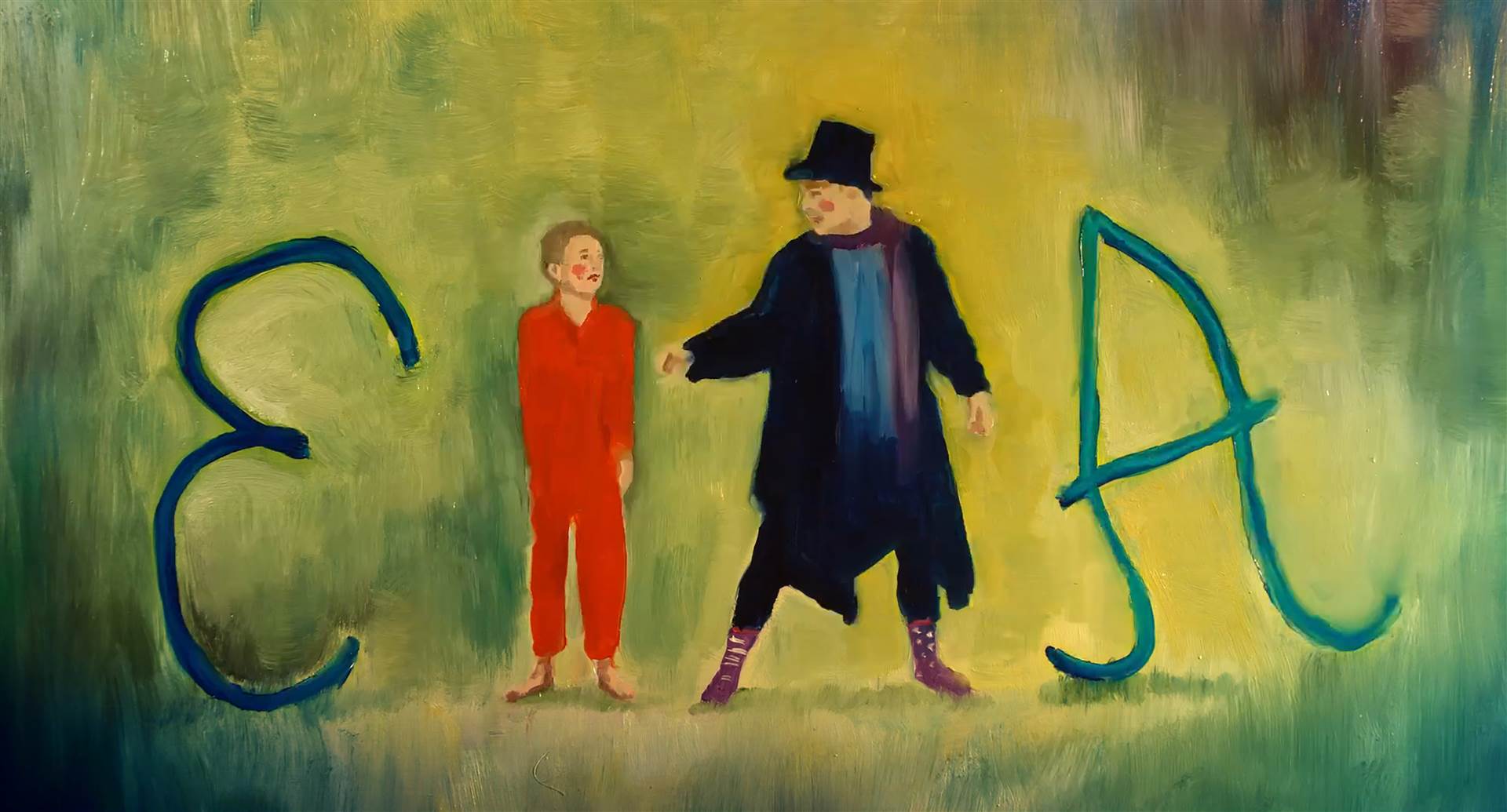 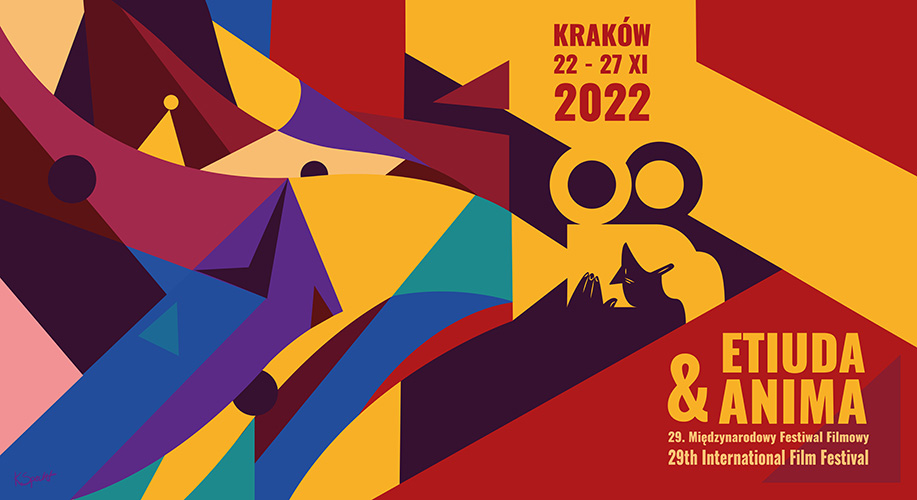 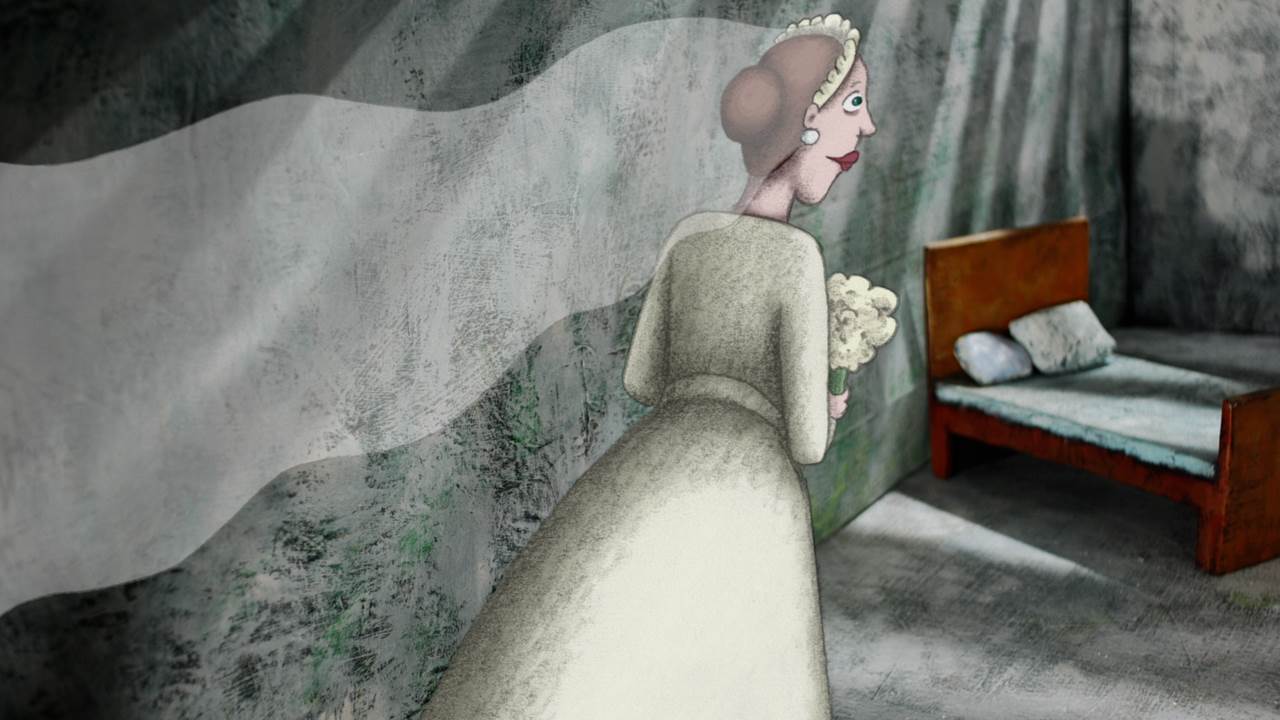 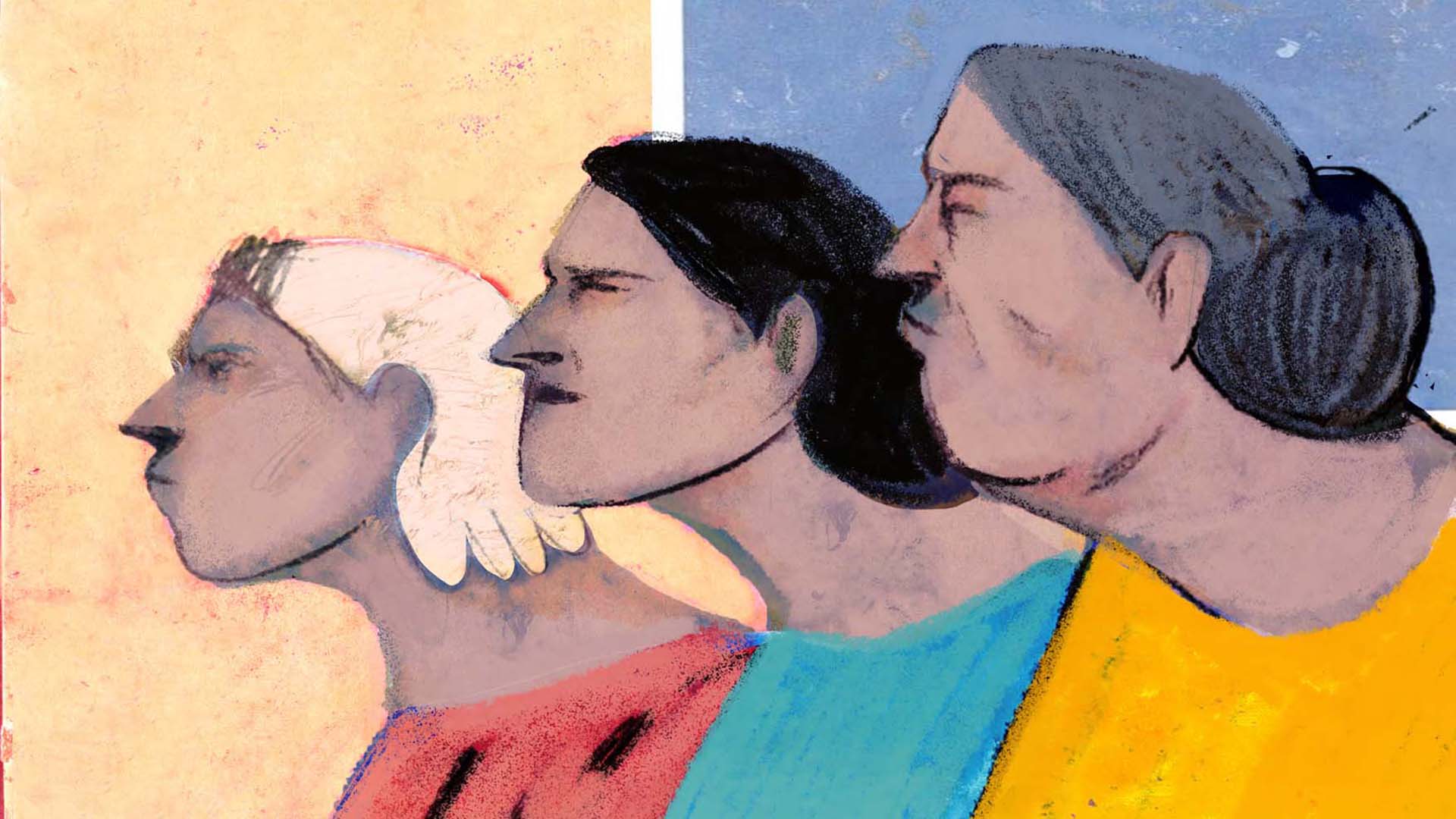 Winners of industry awards for authors and coauthors of animated films