Program of the 26th Etiuda&Anima Festival is filled with film attractions to the brim. Apart from animated shorts included in the competition screenings, there will also be a lot of projections of feature length productions. Having our festival audience in mind, every year we present some extremely interesting, in our opinion, animated films of the last season. There’s something unique and special for everyone!

Etiuda&Anima 2019 will provide our festival audience with a one-of-a-kind opportunity to see some unconventional feature animated films. These productions have been presented at some of the most important foreign film festivals where they were praised by both the critics and the jury members granting prestigious film awards to them.

Etiuda&Anima Festival, starting on 19 November, 2019 in Krakow, will be inaugurated with a festive presentation of a film titled Buñuel in the Labyrinth of the Turtles (directed by Salvador Simo Busom), awarded at, among others, Malaga Film Festival. The animated adaptation of a comic book by Fermín Solís depicts the circumstances in which the Spanish director Luis Buñuel made the only documentary in his whole career – Land Without Bread from 1933. This colourful animation, inlaid with surreal motifs from Salvador Dali’s paintings, includes fragments of Buñuel’s original documentary. The whole constitutes an interesting alternative to the formula of biographical film. It is a must-see for all the experts in the history of cinema as well as the enthusiasts of the Spanish culture. 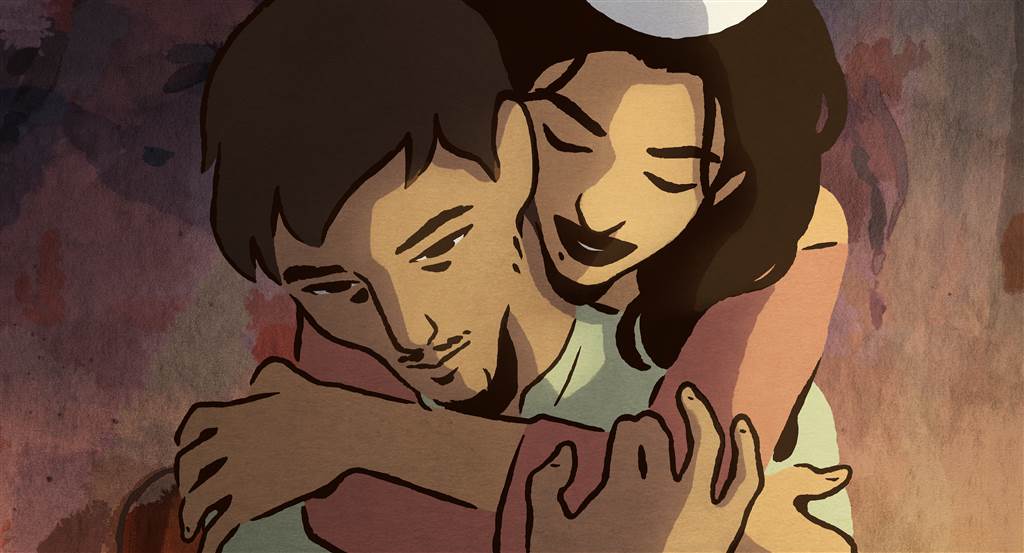 Still from the movie “The Swallows of Kabul”

This year’s Etiuda&Anima progam also includes The Swallows of Kabul (directed by Zabou Breitman and Eléa Gobé Mévellec), presented at the Cannes Festival. The plot of this poetically narrated animation takes place in summer of 1998 in the capital of Afghanistan, soon after the Talib fundamentalists came to power there. It is a melodramatic story of two couples whose fates intertwine in tragic circumstances, told with the use of pastel colours tellingly contrasting with a sad reflection on the subject of an individual’s social and political enslavement. 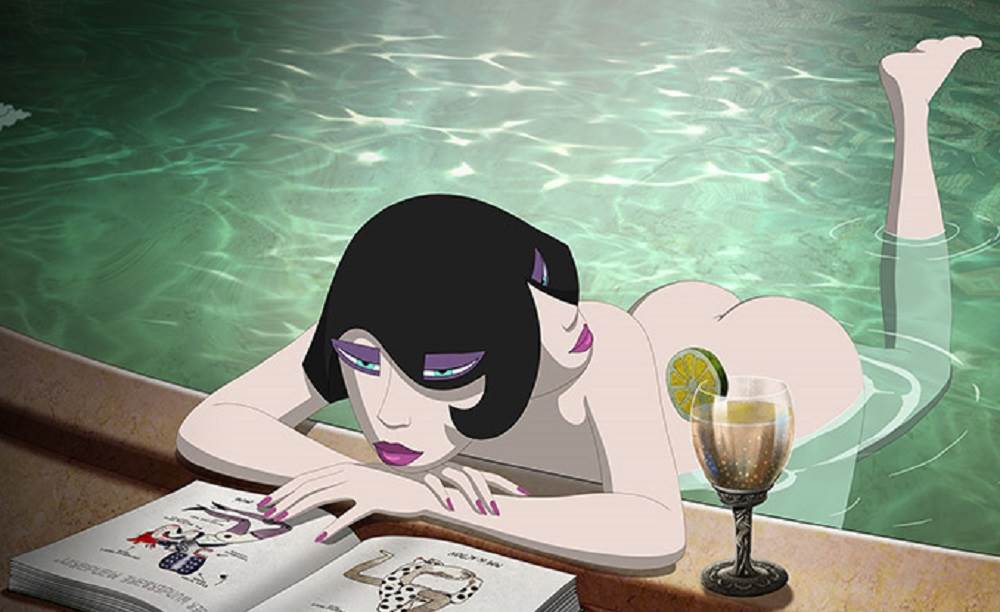 We also have an ideal animation for all the cinema lovers, admirers of fine arts and enthusiasts of psychoanalysis. Ruben Brandt, Collector (directed by Milorad Krstić) is a crime story taking place in the world of cubistic shapes which cleverly combines postmodern references to mass and the so-called high culture. The greater the knowledge about the above mentioned disciplines is, the more fun it is for a viewer! 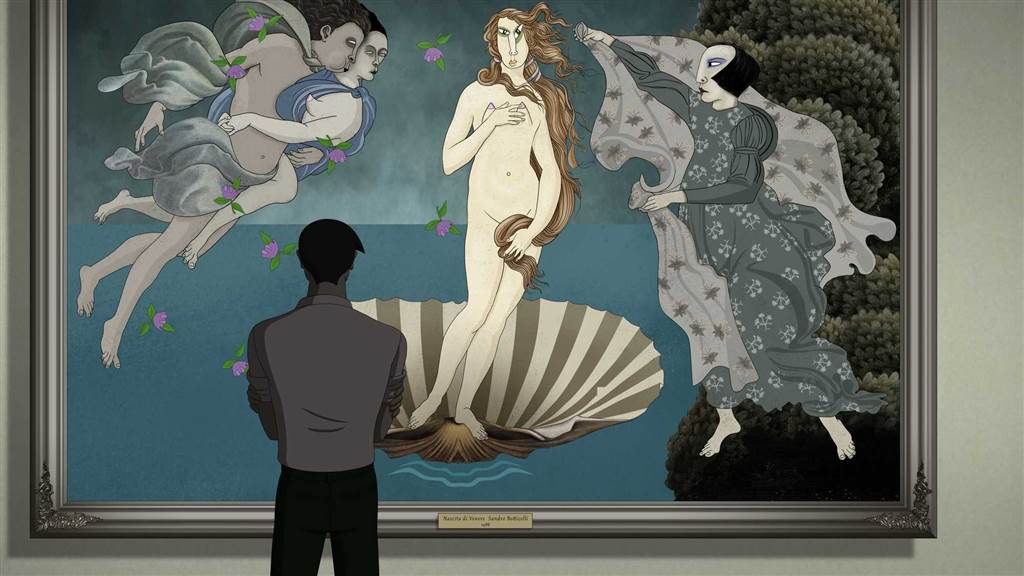 The 26th Etiuda&Anima does not only comprise feature films for adults. We remember about the youngest viewers, too. It is for them that we prepare, among others, the screenings of a Danish film Checkered Ninja (directed by Anders Matthesen and Thorbjørn Christoffersen), as well as the third part of children’s beloved film series about titular Lotte – Lotte and the Lost Dragons (directed by Janno Põldma, Heiki Ernits).