From 10 a.m., in the small screening room of the Małopolska Garden of Art, replays of screenings of ANIMA nominated films begin. In three blocks, lasting over an hour each, you will be able to see the best short animations from around the world.

In the large room at Rajska St. from 9 a.m. Anna Szczerbińska will conduct the second part of the workshop Do you have a project? Present it with a smile. However, this is just a beginning.

At 11 a.m., before the screening of the Away film, we invite for the final of the projects Animating books! and Cooking on the screen, where children and young people in collaboration with the Etiuda & Anima Foundation created their own film productions.

1.30 p.m. is time for Europe in animation. The theme of the meeting will be works from Croatia. Special guest – Ivana Bošnjak – will present films of the legendary Bonobostudio.

Still from animation “The Swallows of Kabul”

The Swallows of Kabul directed by Zabou Breitman is a film adaptation of a best-selling novel. The animation about slavery was shown at this year’s Cannes festival, and during Etiuda & Anima it will be presented at 3:30 p.m..

At the same time stop-motion animation workshop Body, organism, mechanism will be held at the Małopolska Garden of Art. All participants will create their own film, with the support of a director, screenwriter and animator Izabela Plucińska.

November 23 at the Etiuda & Anima festival is also a day of workshops for children. In the Feliks Jasieński Szołayski House participants of Lucija Mrzljak’s classes will explore the miracles of optical illusions and ultimately they will use it to create paper animation.

At the Małopolska Garden of Art teenagers will be able to see that anyone can become a YouTuber. The AMA Academy lecturer, Rafał Kosecki, will reveal the secrets of professional film making. Each participant will have the opportunity to learn the stages of creating short film stories: from finding inspiration to the final editing.

Saturday afternoon is an opportunity to remember outstanding figures from the world of cinema who died last year. As part of the “Farewells” series at 5:30 and 7 p.m. you will be able to watch documentary films about Italian cinema masters, Bernardo Bertolucci (Bertolucci: No End Travelling, dir. Mario Sesti) and Franco Zeffirelli (Franco Zeffirelli – Directing From Life, dir. Chris Hunt). 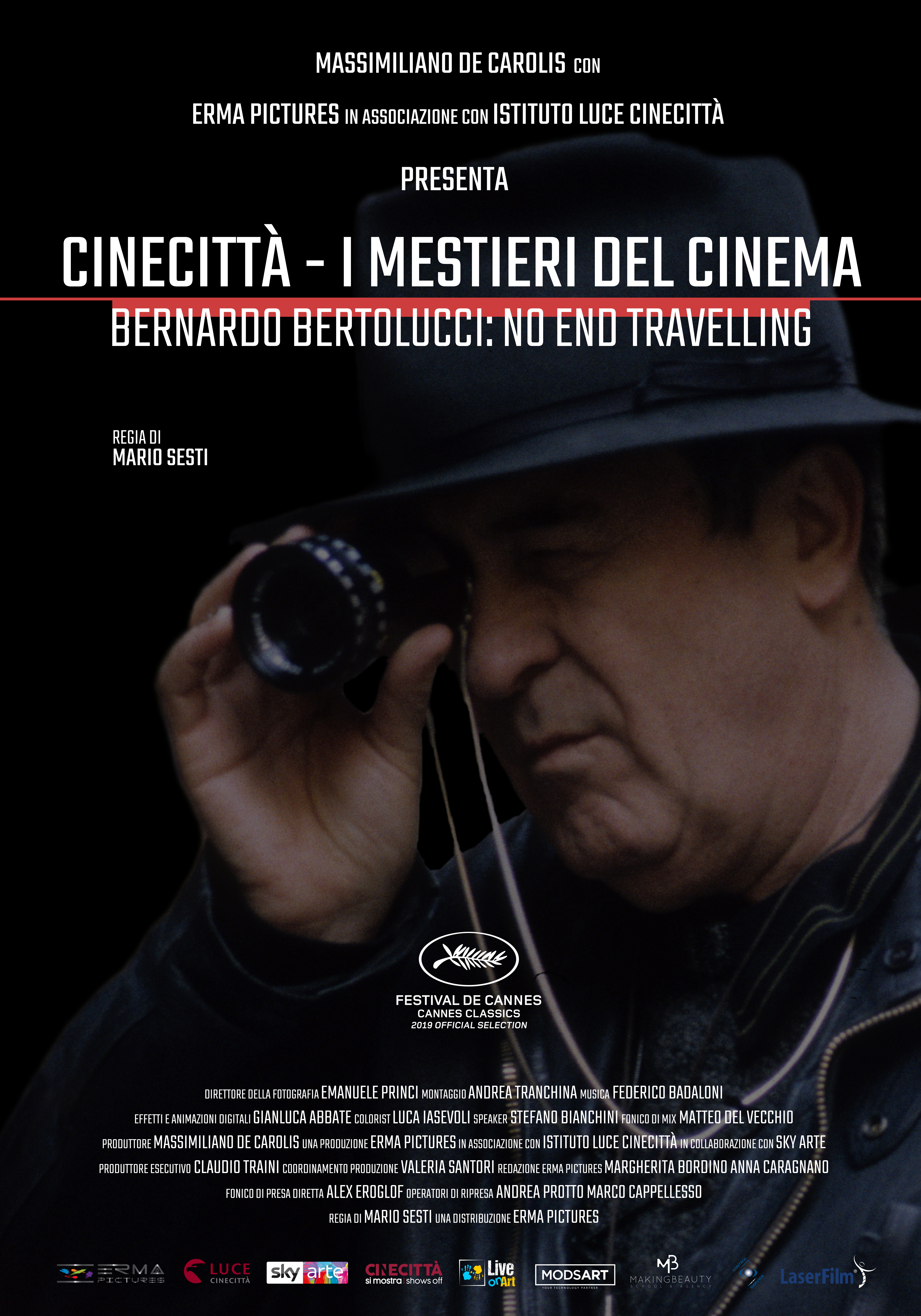 The day will end with the award ceremony of the ETIUDA and ANIMA competitions and the presentation of the awarded films. The closing gala starts at 8 p.m. in the main screening room of the Malopolska Garden of Art.

Sunday, the last day of the festival, is a time of reruns. You can see, among others Buñuel in the Labirynth of the Turtles for the second time. At 11 a.m. we invite you to the conference of rectors and representatives of European film and art schools entitled Promotion and distribution of student etudes and graduation films.