This year’s 25th edition of the International Film Festival Etiuda&Anima provided a unique link between the past – by commemorating remarkable filmmakers, the present – by focusing on the promotion and talent-spotting, and the future – by opening the discussion about the animation in the 21st century, its synergy with new media, and its development in Poland. 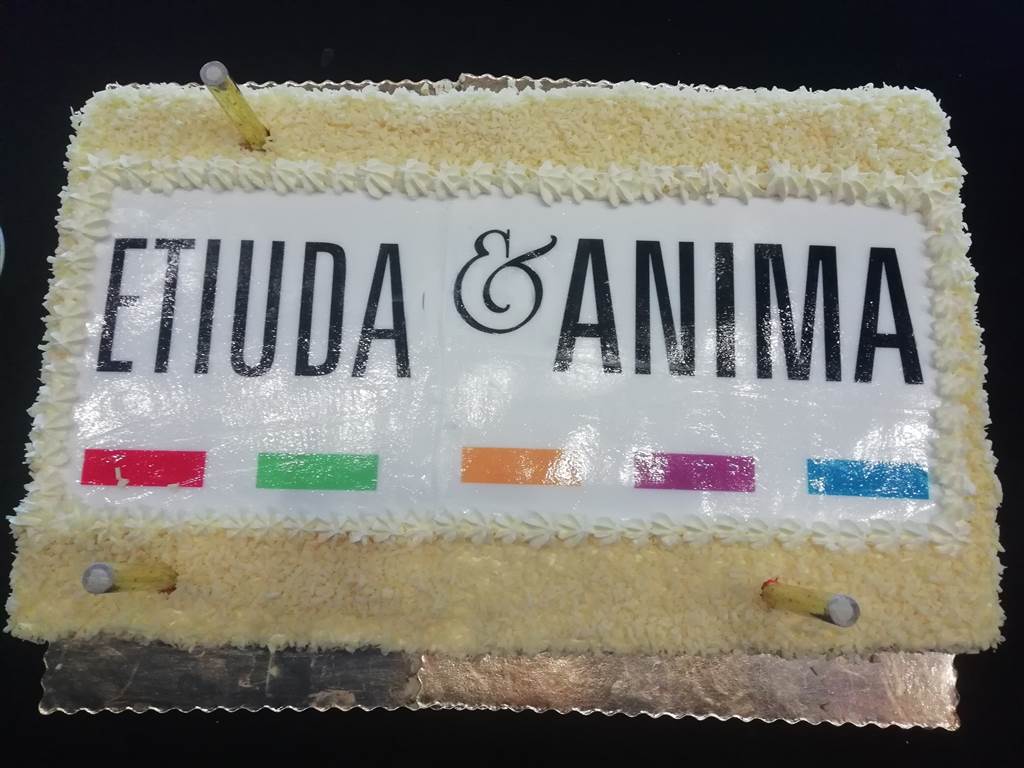 The crossing of this three time periods was made possible by many screenings of both the critically acclaimed works and those yet unrecognised, as well as the discussions between the audience and renowned filmmakers, such as: prof. Ewa Braun, Steven Woloshen, Virgil Widrich, Paul Driessen, Łukasz Ronduda, Wojciech Bąkowski, Űlo Pikkov, Aurel Klimt and many more. This exceptional union was supported by workshops and industry events, including the debate on the condition of artistic animation in Poland, legal workshops, and the meeting about the art of pitching.

The Official Opening of the Festival took place on Tuesday. During the opening gala at the Kijów Centrum cinema, there was a screening of the iconic music animation: “Yellow Submarine” directed by George Dunning, which took the audience on a magic journey into sixties. We also began ANIMA and ETIUDA competition screening, and provided the audience with the opportunity to see the works awarded on the past editions.

The second day started with the conference: “Animation, feature, documentary film – on the synergy of connections”, which opened the debate on the evolution of the forms of animation. We were screening the documentary about Miloš Forman, and “Seder-Masochism” – the sarcastic work by the American animator Nina Paley. We’ve started the ANIMA.PL competition, and the series “Self-portraits of Animation Authors”, opened by the meeting with Paul Driessen – the author of the Oscar nominated film – “3 Misses”. This day, we’ve begin the “Between the Media” meetings with artists involved in multimedia, and welcomed our special guest – Wojciech Bąkowski.

On the third day of the festival, animation lovers had the unique opportunity to see wonderful short films by Jan  Švankmajer, and a nominee for the Golden Lion award – “Another Day of Life”, by Damian Nenow i Raúl de la Fuente. At the Kijów Centrum cinema, we’ve watched the Czech animation, “Laika” and met with its author, Aurel Klimt. Children were entertained by the screening of “Jacek and Placek” (dir. Leszek Gałysz), and “Tito and the Birds” (dir. Gustavo Steinberg, Gabriel Bitar, André Catoto). We’ve prepared some other meetings and workshops, such as: „From an etude to a feature, or about a film debut”, and “Listening to a hologram? Animated music bands”. The day ended with the screening of one of the most important documentary –  “Oratorio for Prague Seven Days to Remember” (dir. Jan Němec), containing the footage from the Soviet-led invasion of Prague in 1968.

On the fourth day, we presented Jan Švankmajer with the award commemorating the jubilee of IFF Etiuda&Anima, and screened his latest film – “Insect”. We’ve also marked the 90th anniversary of the birth of Polish animator, Jan Lenica, by screening his animation – “Adam 2”. We had the pleasure of meeting our special guest  –  Űlo Pikkov, an award-winning animator and producer. On Friday, you could attend the workshops on the art of pitching, led by Anna Szczerbińska, and also the workshops for aspiring filmmakers, followed by the screening of competition films,  Papaya Young Directors. At the National Museum, there was a debate on the condition of author and artistic animation in Poland with the participation of Polish Filmmakers Association.

On Saturday we’ve presented the autobiografical comedy by Janusz Kondratiuk – “Fighting Like Cat and Dog”, and stop motion with references to Chilean folklore, by Cristóbal León and Joaquin Cociña – “The Wolf House”. The last but one day of the festival made it possible for the animation lovers to create on their own with a non-camera technique, tutored by the Canadian filmmaker, Steven Woloshen. In the evening we participated in the Offical Closing of the Festival, during which we’ve met the laureates of ETIUDA, ANIMA, and ANIMA.PL competitions. The Golden Dinosaur for the best etude was presented to Zoel Aeschbacher for “Bonobo”. The Golden Jabberwocky went to Morten Tšinakov and Lucija Mrzljak for “A Demonstration of Brilliance in Four Acts”, and the Golden Żmij was presented to Marta Pajek for “III”. The Színház- és Filmművészeti Egyetem (Budapest, Hungary) was awarded the title of the best film school. The Special Golden Dinosaur was awarded to prof. Ewa Braun for her contribution to the education of aspiring filmmakers and her extraordinary film work.

The last day of the festival started with the animation workshops for children, led by Grupa Smacznego, and ended with the awarded films screening at the Gwarek Club. As a result, we’ve instilled the children with love for animation, and reinforced the adults’ commitment to the festival, hoping that they would be eagerly anticipating the next year’s edition. We invite those who miss the Etiuda&Anima already, to visit our YouTube channel where you can watch the chronicle of the festival.

Thank you for your presence and contribution!

See you next year!

The 26th edition of the International Film Festival Etiuda&Anima will take place from the 19th to 24th of November 2019. 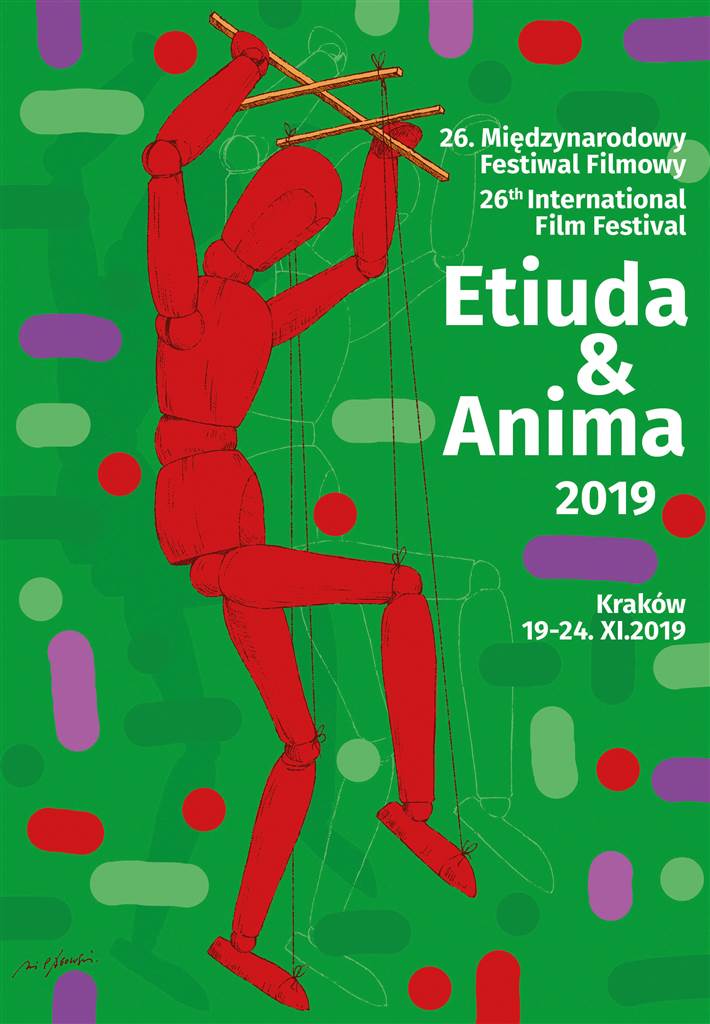