26-29 July 2018, Mały Rynek, Kraków
Outdoor screenings of the best animations from the last season
FREE ENTRY FOR ALL SCREENINGS AND WORKSHOPS.
THE FILMS HAVE ENGLISH SUBTITLES.
www.ksad.pl 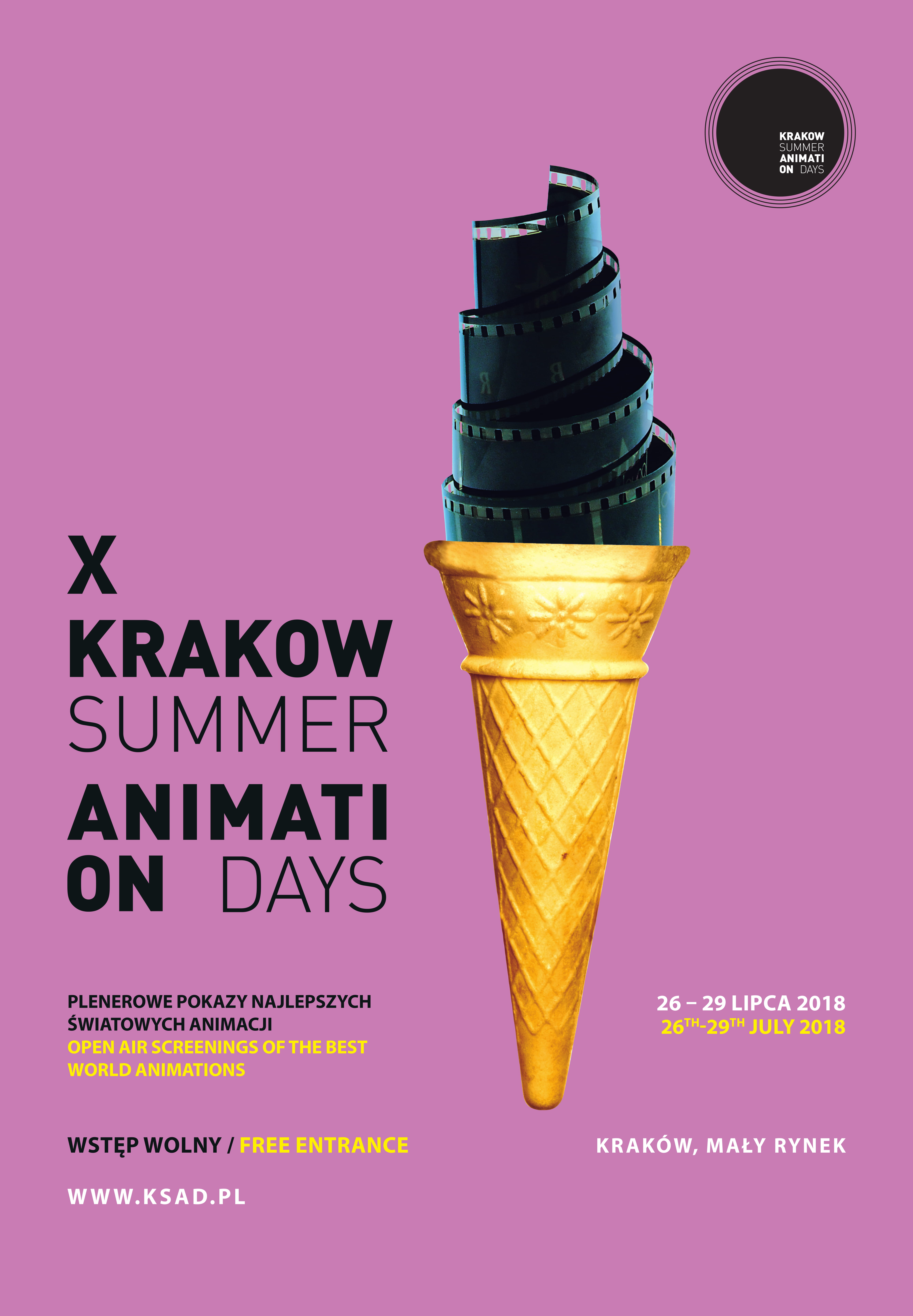 The tenth edition of Krakow Summer Animation Days (26 – 29 July 2018) is an outdoor event organised by the ETIUDA&ANIMA Foundation for the Promotion of Artistic, Film and Audiovisual Culture in cooperation with the Krakow Festival Office.

We will also be screening some of the latest animated feature films, including an Oscar-nominated, hand-painted story of Van Gogh, Loving Vincent (dir. Dorota Kobiela, Hugh Welchman) and the story (created using puppet technology) of the most famous dog that flew into space – Laika (dir. Aurel Klimt).

During Krakow Summer Animation Days, we will also be preparing animation workshops for children and music video workshops for young people (aged 13-18).

Oscar Nominated Shorts 2017– Animated Films (54’)
The Academy of Motion Picture Arts and Sciences Prize is one of the most prestigious distinctions in the film world. Over the last thirty years, the most important film industry representatives have never forgotten to honour the short film, such an important part of American and world cinema.
The Ad Arte Foundation is the exclusive Polish distributor of two categories of Oscar Nominated Short – acted films and animated films.

The Best of ANIMA 2017 (I) – International Film Festival Etiuda&Anima, Poland (81’55”)
The programme of this festival, which has been organised in Krakow since 1994, focuses on student short films. Last year, Anima.pl, a new competition for the best Polish animation was organized.

Best of Anima 2018 – Brussels Animation Film Festival, Belgium (60’)
Anima, the International Animated Film Festival in Brussels, was founded in 1982 as a platform for the presentation of the best animated films from around the world. It enjoys the status of festival that qualifies films for the Academy Award for Best Animated Short Film.

A biographical film about Vincent van Gogh that brings his paintings to life on the big screen, while simultaneously portraying a selection of dramatic episodes from the artist’s tempestuous life as well as his mysterious death. Every one of the 65,000 frames was hand-painted in oil on grounds. The project gathered together 125 professional painters from all over the world, who came to film studios in Poland and Greece to undertake this extraordinary task.

– Laika, dir. Aurel Klimt, Czech Republic 2017, 87’
Life is not easy for Laika, a dog living in the suburbs of a large Russian city. She was caught and forced to retrain as a pioneer astronaut. Shortly after her space voyage, she is followed by several other animals who are hurriedly launched into space from Houston and Baikonur. Puppet animation. 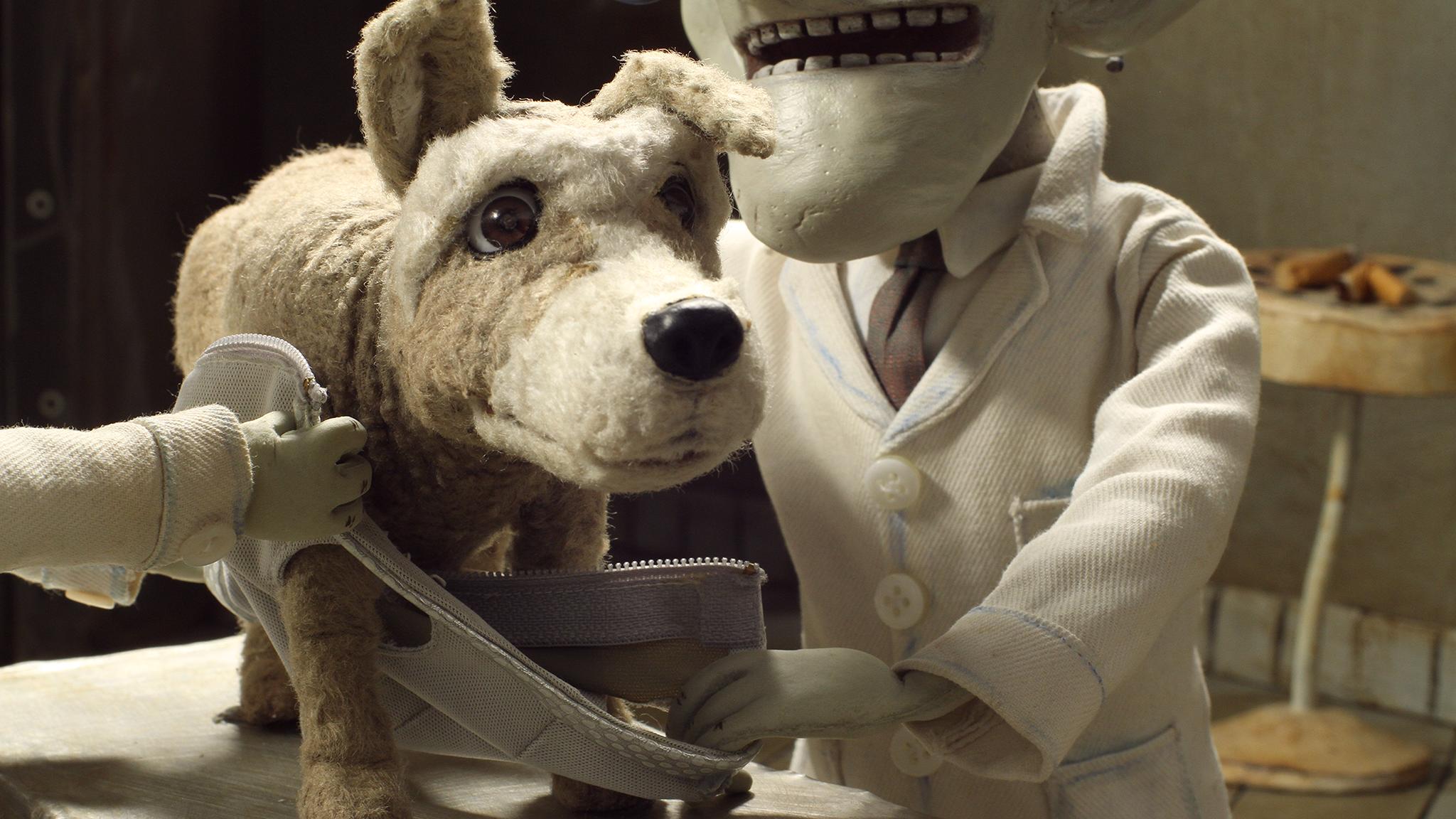 The Best of Annecy 2018 – International Animation Film Festival, France (66’)
This festival was launched in 1960. It is the oldest and largest festival in the world devoted to animation and acts as a point of reference for the whole animation milieu. The presented set of films include animations awarded prizes and commendations at this year’s festival. 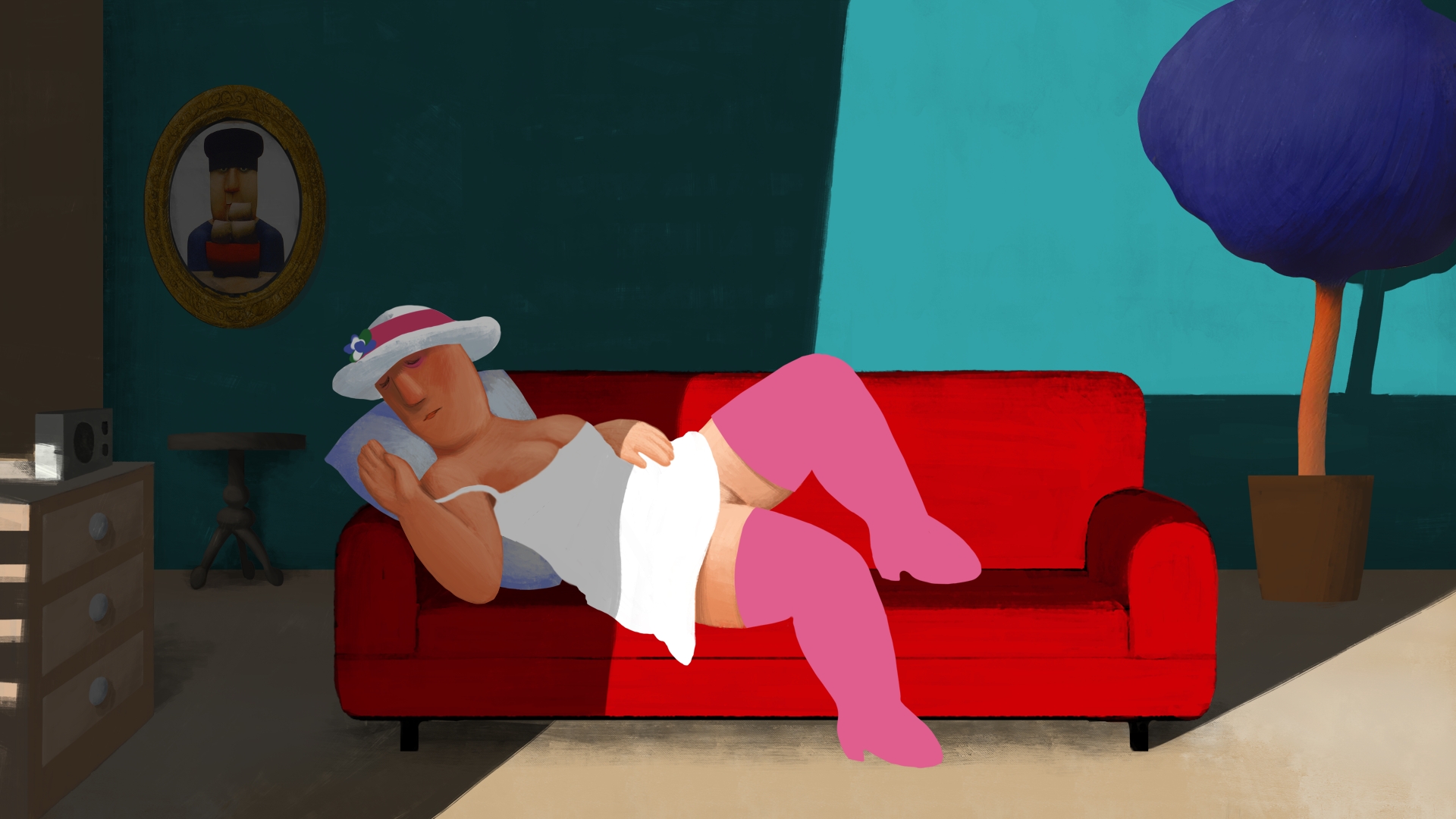 Tribute to Yach Paszkiewicz and Polish Animated Music Videos (60’)
Yach Paszkiewicz is the creator of more than four hundred music videos. He has worked with such artists as De Mono, Kult, Apteka, Maciej Maleńczuk, Wojciech Waglewski, Golden Life and Hey. He is the co-creator of the Yach Film Polish Music Videos Festival.

The programme will include both music videos created during workshops led by Paszkiewicz and others created by the best directors of animated music videos.

Volda Animated Film Festival, Norway (60’)
The Volda Animated Film Festival was created as a natural step towards expanding the international network of the academic community of a university in Volda, a small town in the Norwegian fjords that prides itself on being an academic centre that offers a media education programme that includes animation studies. The festival is organized by animation students and presents the best student films from Scandinavia and the Baltic States.

Slovak Film Institute and the Fest Anča International Animation Festival – the 25th Anniversary of Slovakian Animation (76’)
Slovakian animation has gone through turbulent times since 1993. However, the creation of the Department of Animation at the Academy of Performing Arts prevented the complete disintegration of the creative environment. During this groundbreaking period, a new generation of animators has emerged. An important role in the development of Slovakian animation was played by animated music video commissions.