The Etiuda&Anima programme would not be the same without the addition of several full-length animated features next to the animated shorts. Each year, we select among the most noteworthy and interesting films of the last season. This time around, we’ve included: “Another Day of Life” by Damian Nenow and Raúl de la Fuente, “Laika” by Aurel Klimt, “Seder-Masochism” by Nina Paley as well as “The Wolf House” by Cristóbal León and Joaquina Cociña.

ANOTHER DAY OF LIFE

This is a gripping story of a three-month-long trip that renowned reporter Ryszard Kapuściński took across Angola ravaged by a war in which the front lines shifted like a kaleidoscope from one day to the next. This feature animated film is based on Ryszard Kapuściński’s book “Another Day of Life” (1976). It includes the author’s experiences and thoughts from the beginning (1974-1975) of the conflict, which has ended in 2002. The animation, directed by Damian Nenow and Raúl de la Fuente, premiered at this year’s Cannes film festival.

Frame from animation “Another Day of Life”

This is an animated science fiction comedy film. It is inspired by Soviet space dog Laika. Life is not easy for Laika, a dog on the outskirts of a big Russian city. She is caught and forcibly retrained to become a pioneer in astronautics. Soon after her lift-off into space, a number of animals follow that are hurriedly launched from Houston and Baikonur.

For one, this second animated feature from Nina Paley (“Sita Sings the Blues”) is a completely irreverent, occasionally hilarious and politically evocative look at the most famous of Jewish holidays. Secondly, it’s got to be the only Passover movie that features a singing Moses — not to mention a singing Pharaoh and a bunch of dancing Egyptians and Jews — belting out classics by everyone from Louis Armstrong to Led Zeppelin to Gloria Gaynor to the chanteuse Dalida. 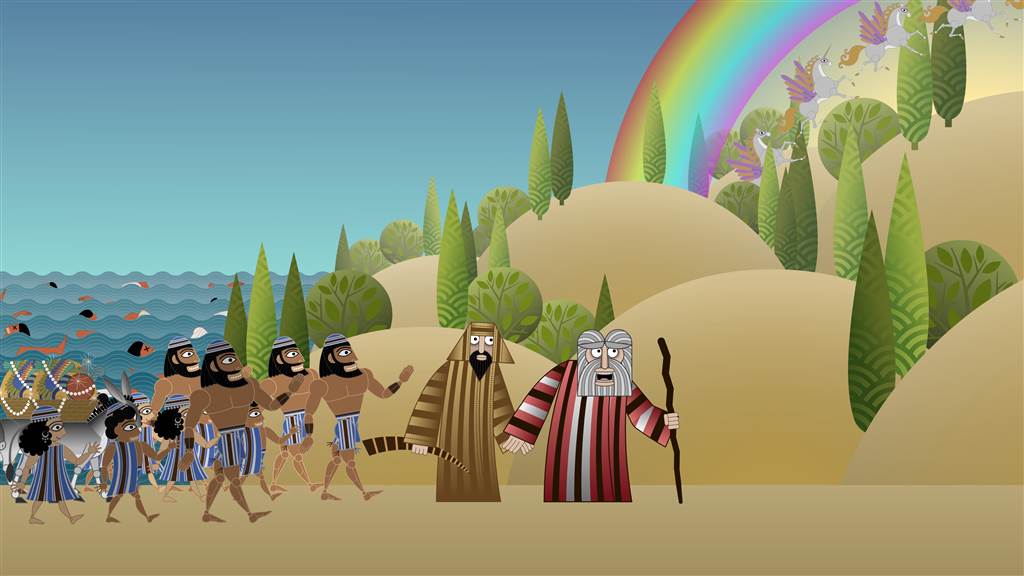 The air of folklore and fantasy in a colony of religious fundamentalists in Chile. Nightmarish visions, people magically transformed into physical objects, talking animals. Wildness of the heart and curiosity which often leads straight to hell. This stop-motion animated film by the two Chilean artists is a grotesque record of a young woman’s initiation journey into the unknown. 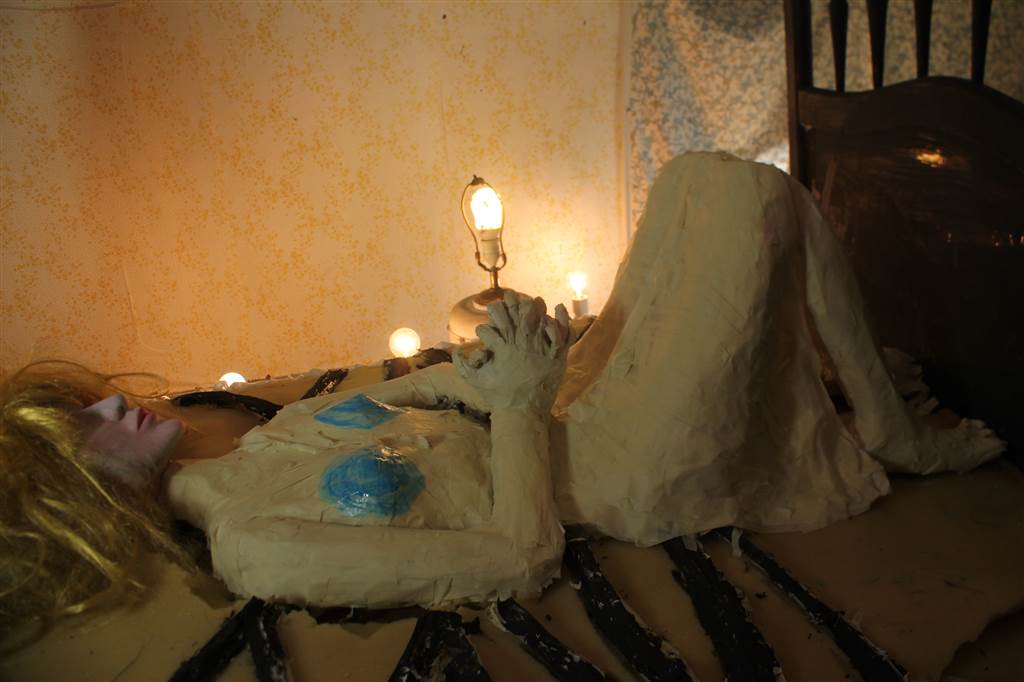 Frame from animation “The Wolf House”