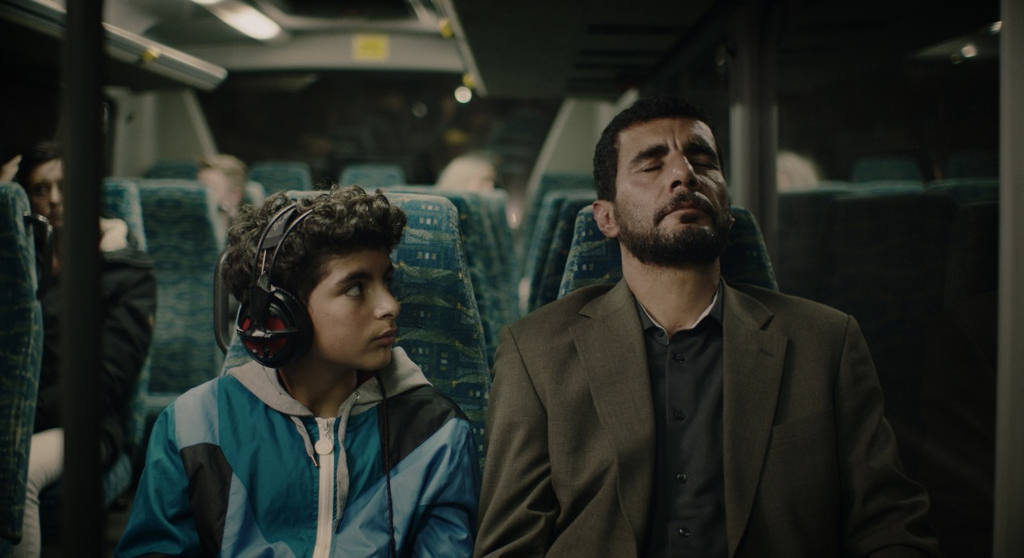 Description:
Sayid, a refugee doctor from Syria, has just received a Danish residence permit, and is about to embark on establishing a new life together with his son Adnan. As he is adapting to new circumstances, he needs to face the challenge of maintaining the respect of his son whose assimilation seems to be going somewhat faster than his own. 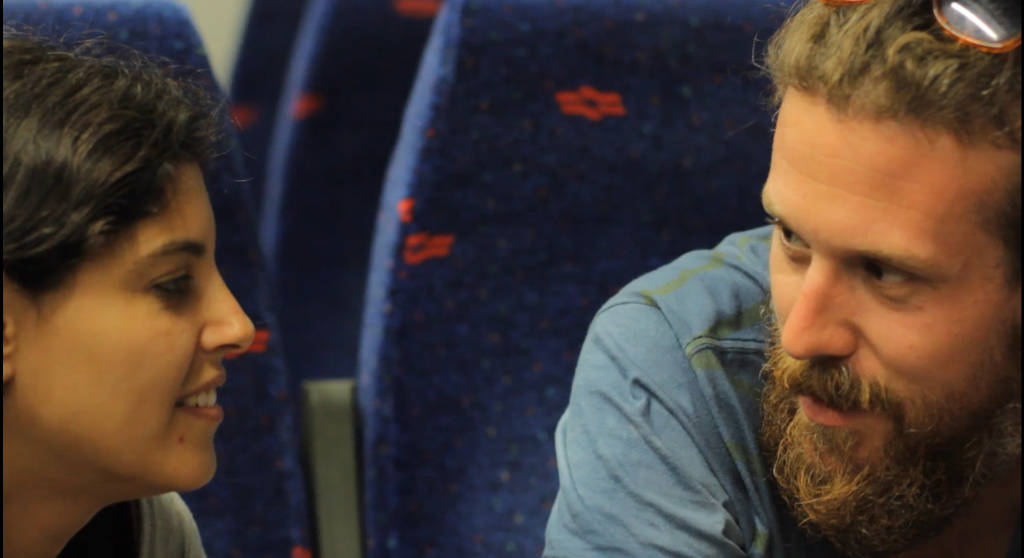 Description:
Michal and Philip met in Thailand and fell in love. Phil decided to leave his home in England and come to live with Michal in Israel. Now he must acquire a work visa. For that to happen the two need to prove the „sincerity of their relationship” to the Ministry of Interior. 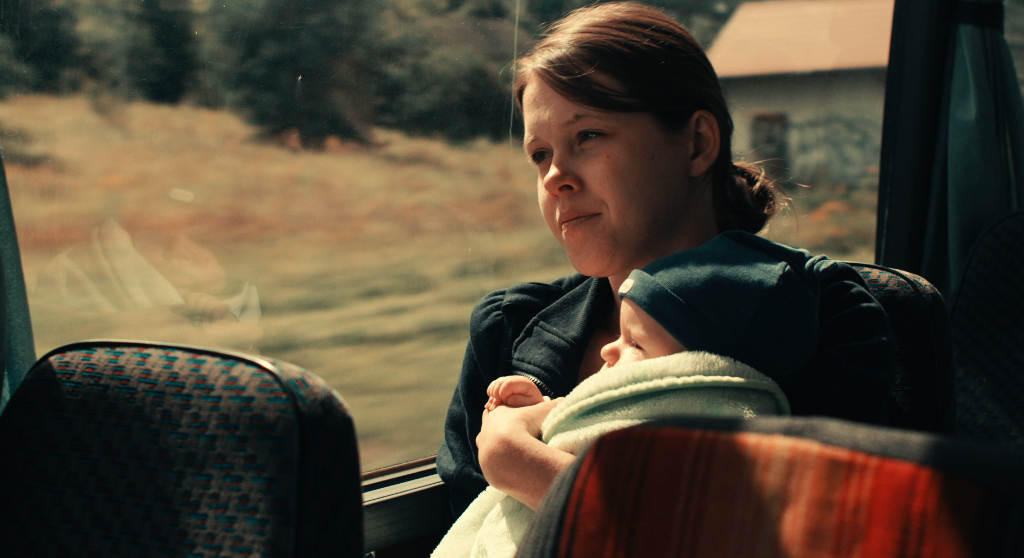 Description:
Zofia nad Kuba are young parents in a small town. She is a beginning actress but at the moment she spends most of the time taking care of her daughter. However, when Zofia has an opportunity to act in a film with her idol – a famous actress Marta, she decides to go to the casting with her baby. This will prove to be a groundbreaking decision for her. 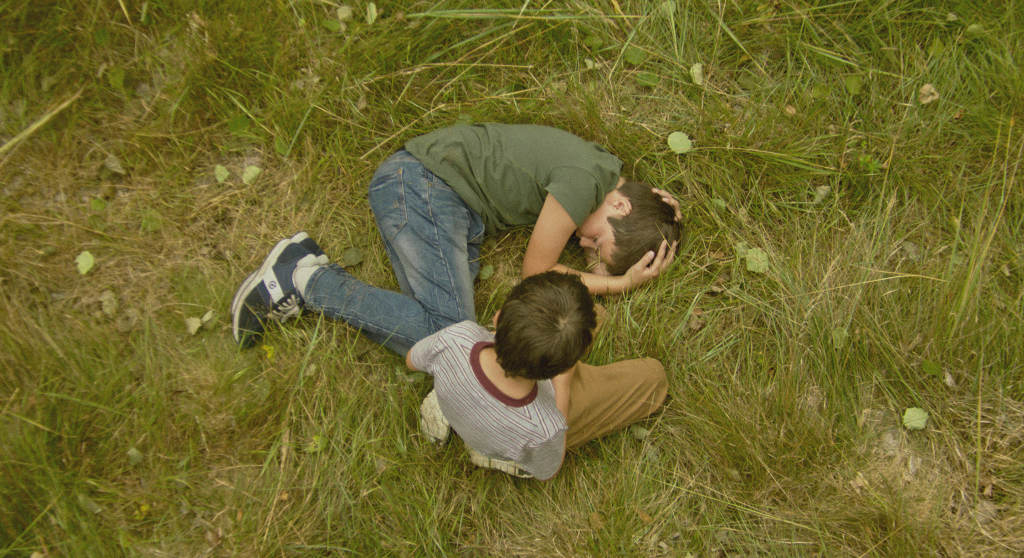 Description:
It’s John’s first day at school. Unexpectedly his older big brother Mika shows up to follow him to the assembly and to tell him something very important. 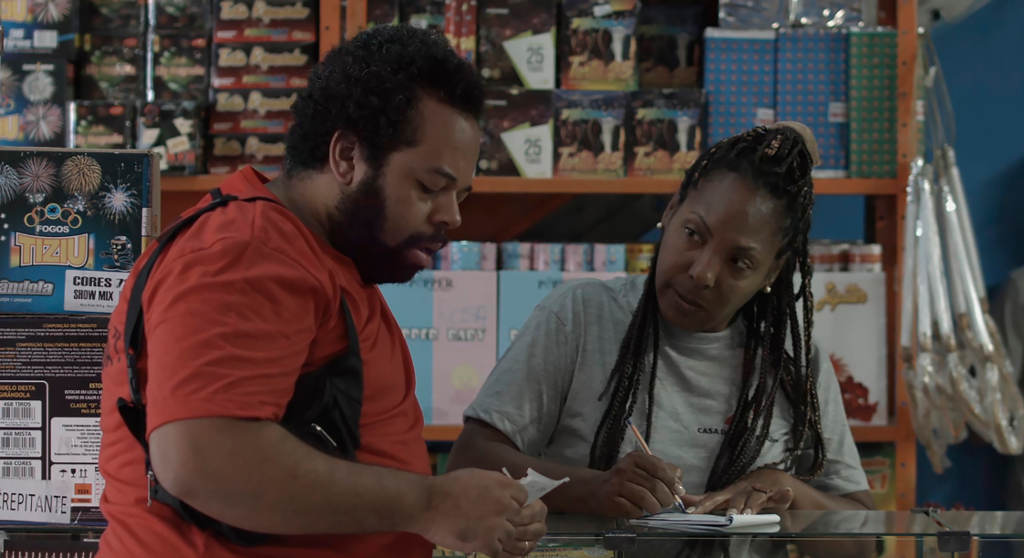