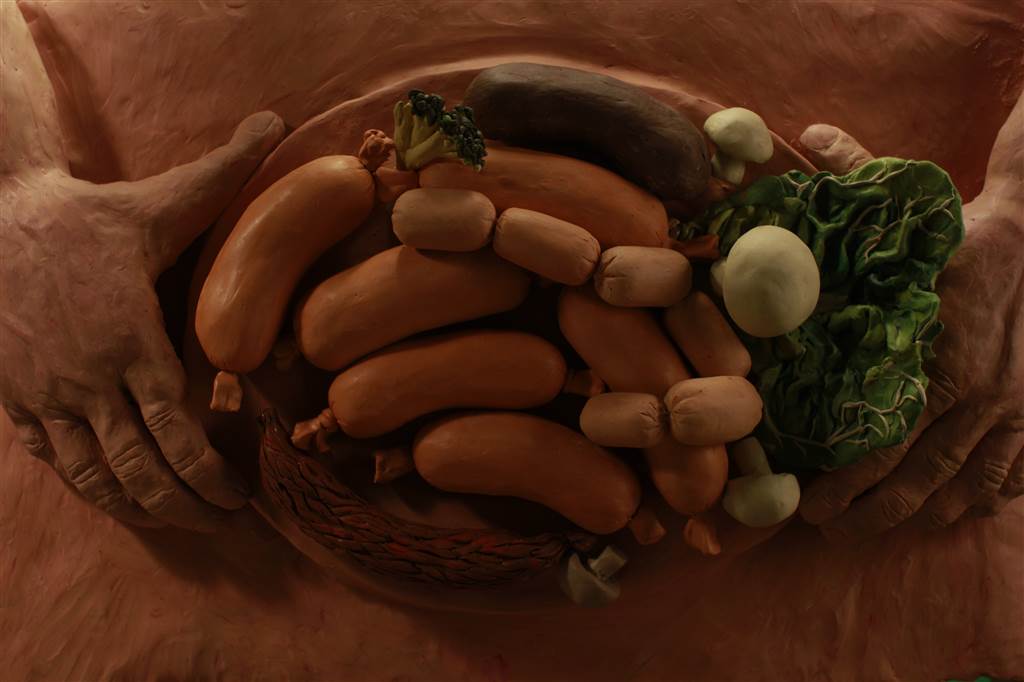 Description:
In a small hotel, there is a man who tries to stop the hunger for love by eating excessively. But his longing for his love, Susanne, will not be soothed by the plates full of meat cuts, vegetables and fruit. When the protagonist goes to the town in search for food, he accidentally hurts himself in the foot, which unexpectedly transforms into Susanne. Since then, they are to be inseparable. Still, this is just the beginning of a surreal story about loneliness, jealousy and love. Every single detail of this grotesque plasticine adaptation of Roland Topor’s short story enchants the audience. 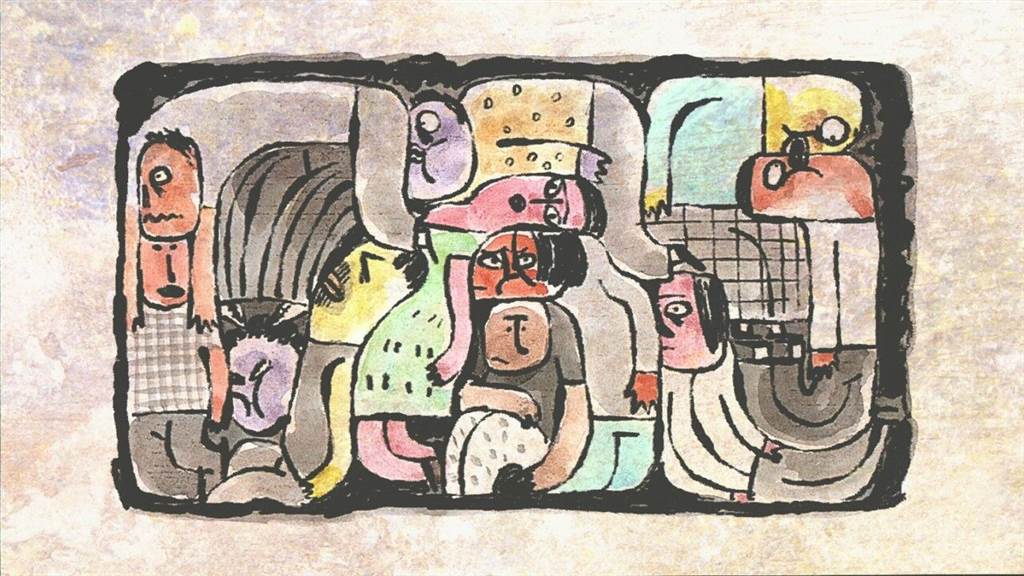 Description:
A bus drive from A city to B city. 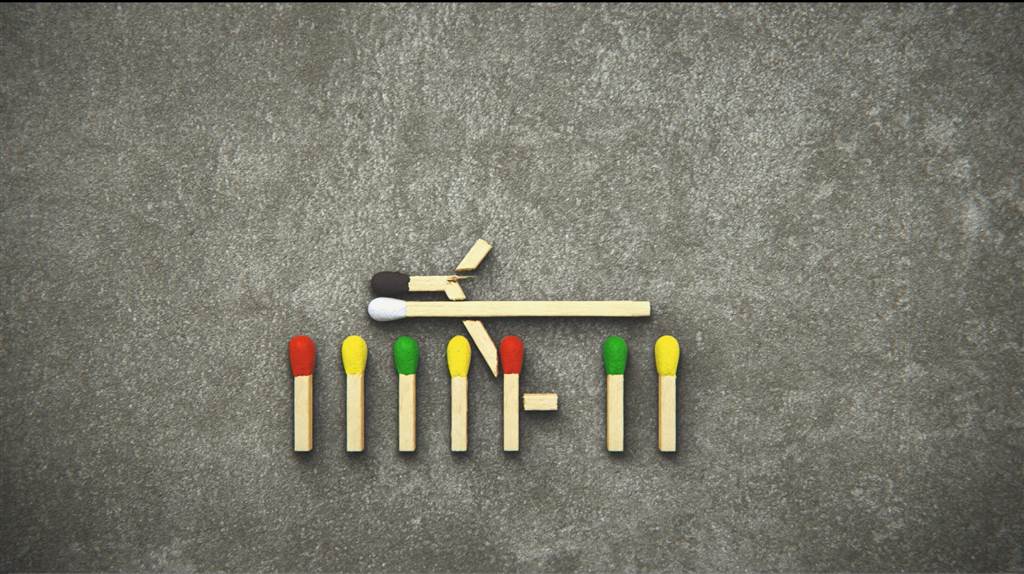 Description:
A lonely boy is playing with his colorful matchsticks. While he is talking about his dreams, fears and hopes, the matchsticks bring his visions to life, and illustrate important life lessons for today’s complex societies. The film is based on an interview with the 7-year-old L. S.

The Levers / Dźwignie / The Levers 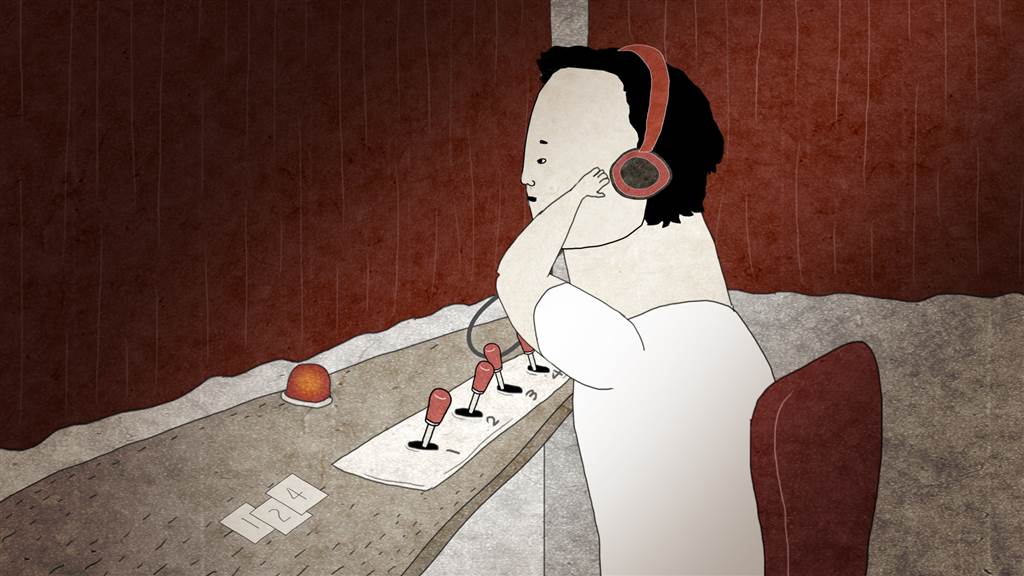 Description:
A guy accepts a job offer from a stranger on the street. He is satisfied with the wages for this simple job, until he hears strange sounds behind the curtains.

Not Today / Nie dzisiaj / Not Today 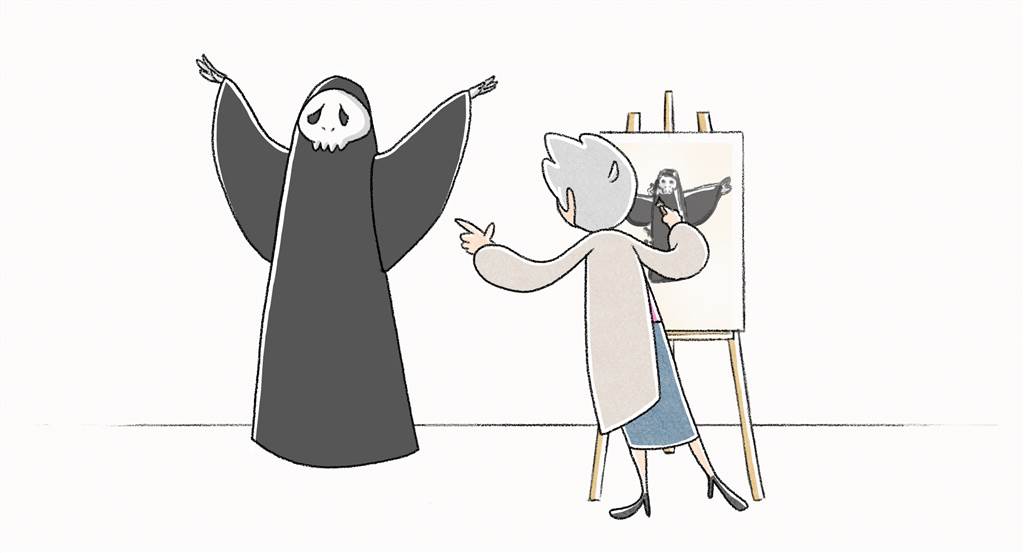 Description:
Mamy is a nice little lady who has not had a visit for a long time. So when one day, the Death comes ringing at his door, the old lady is determined to have fun. 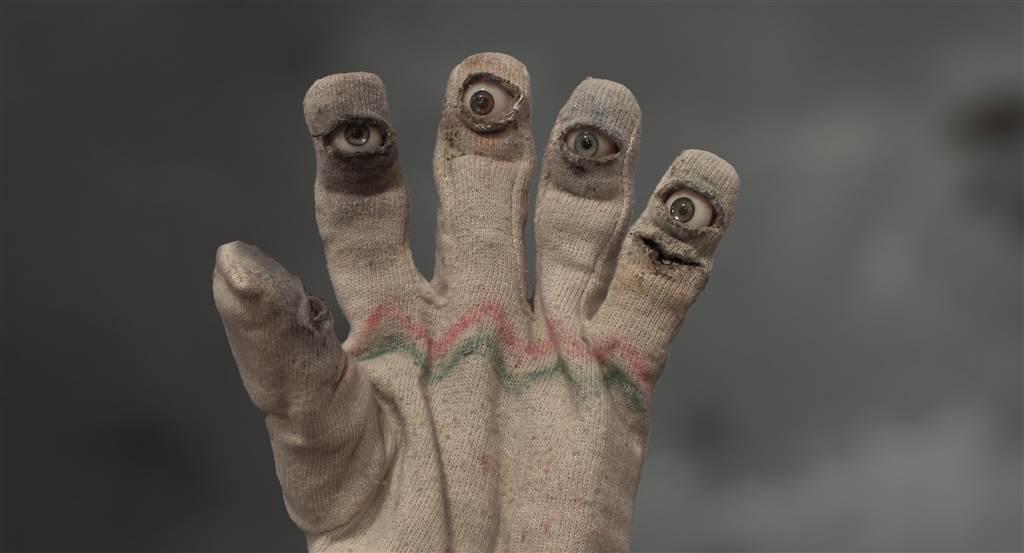 Description:
The starting point is a nursery rhyme about a carefree community in which everything runs according to fixed rules. But this community gets out of hand as two dare to break out of the structures. 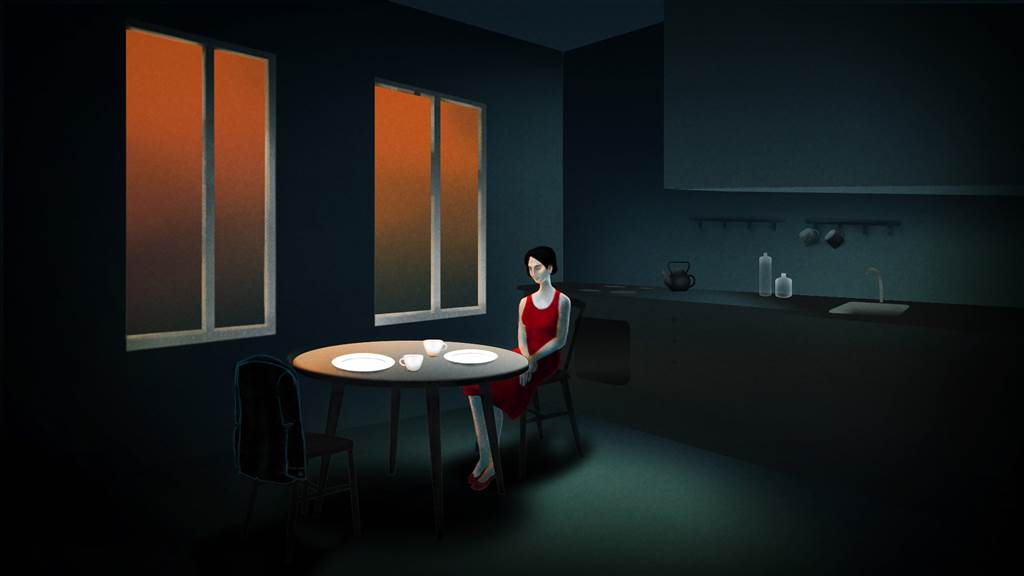 Description:
A film about a lost yet still very much alive relationship between two people. The main protagonist of the story is a young woman who tries to find her place after the loss of a close person. Diving into space created out of her memories, she overwrites them and develops more and more surreal reality in which the apparent acceptance of the feeling of loss exposes her emotional entanglement in the old relationship.

Jedan od mnogih / Jeden z wielu / One of Many 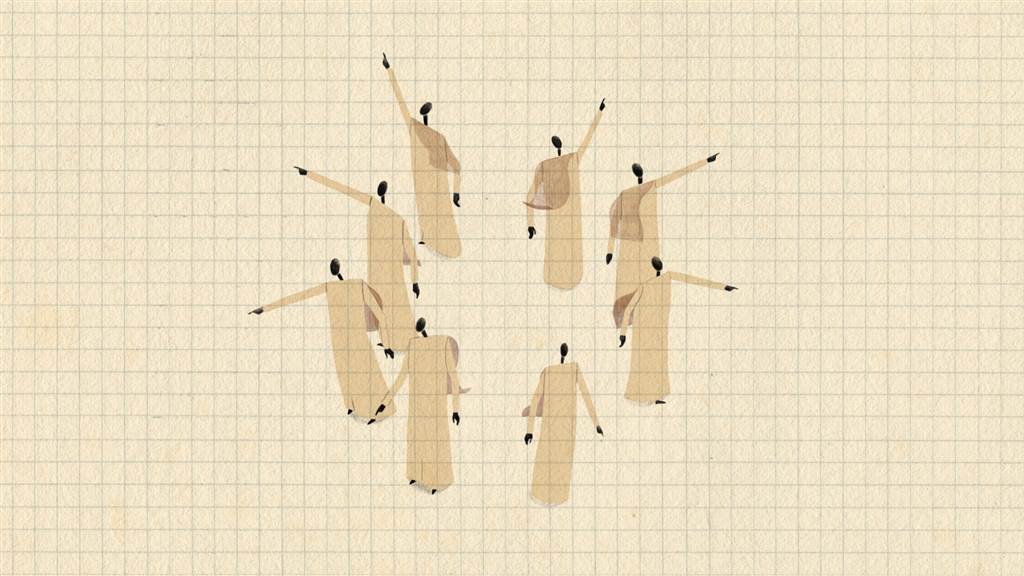 Description:
I am one. One of many. One of everyone yet the only one. What is it that I am looking for, that always seems out of reach? 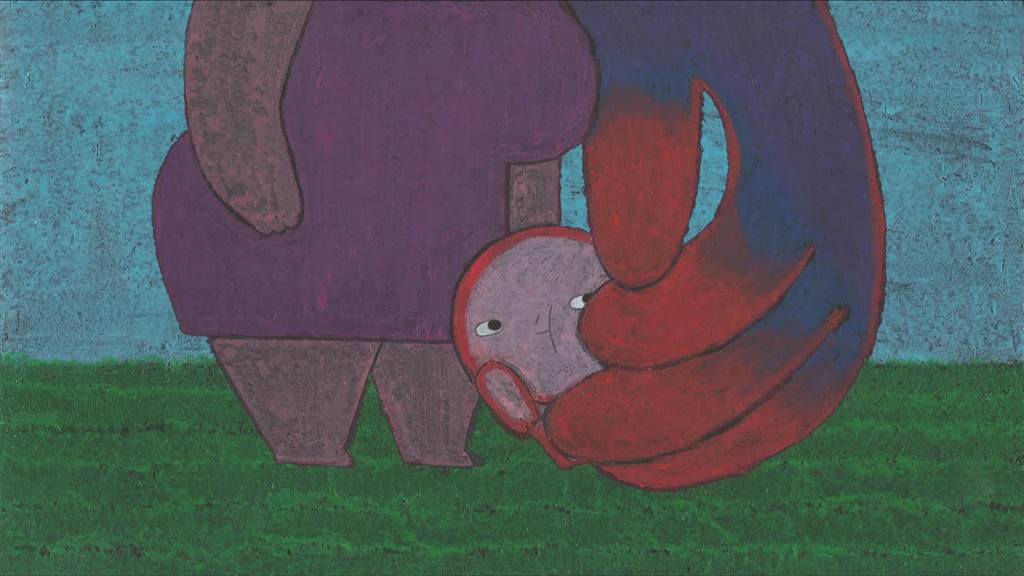 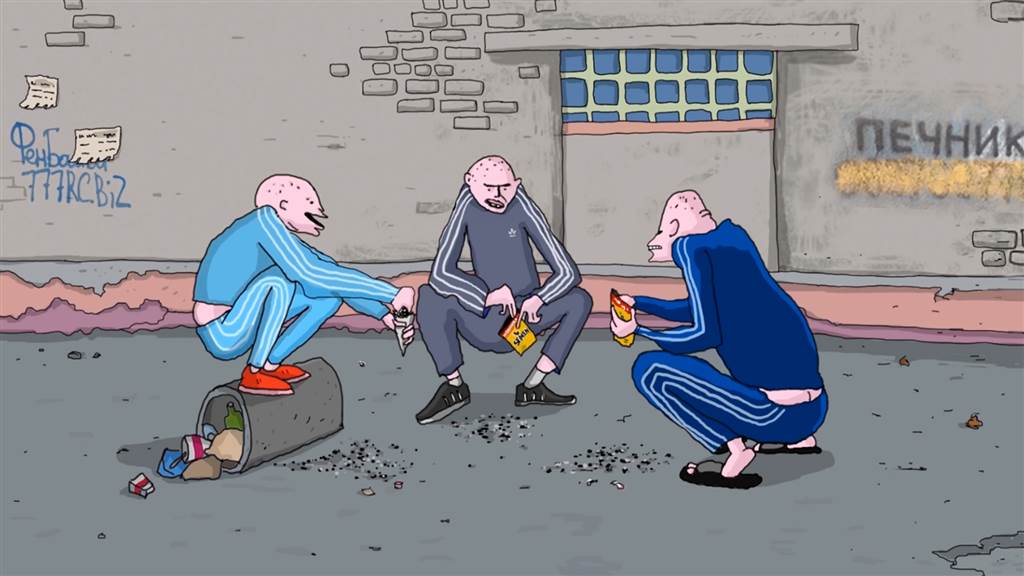