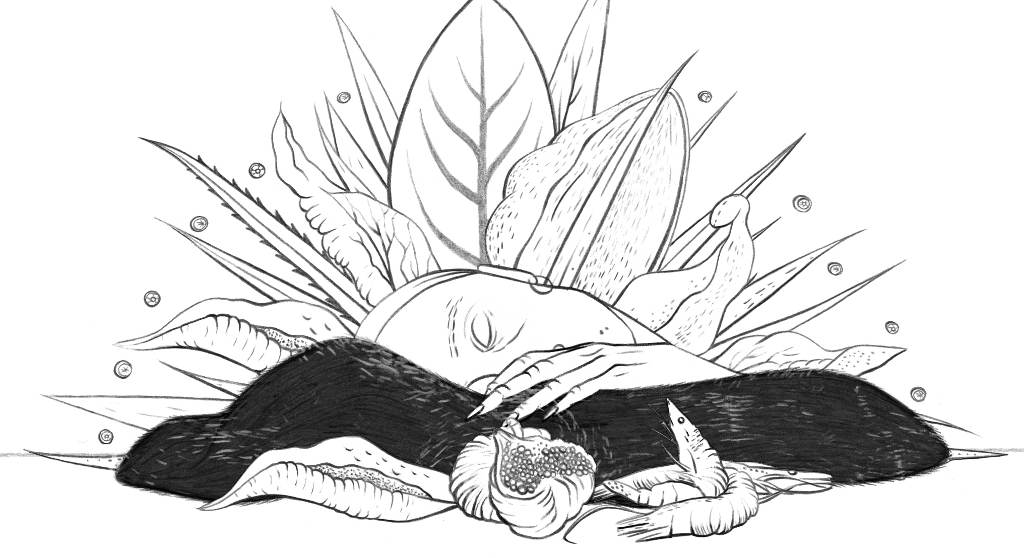 Description:
A sudden meeting of a Man and a Woman begins a hypnotic act – a game of pleasure and discomfort. 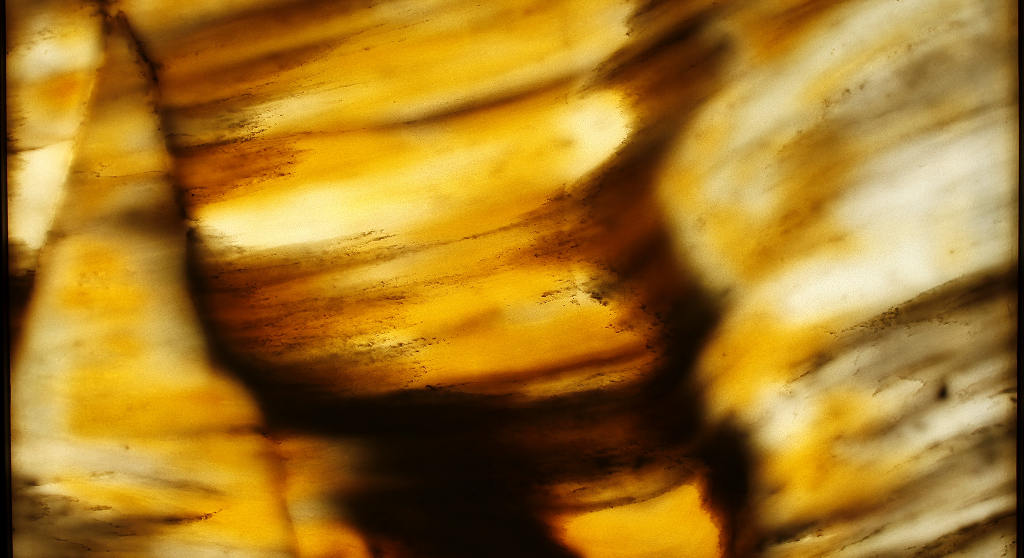 Description:
A film of stone and light – just stone and light. ‘Elegy is a form of poetry natural to the reflective mind. Sorrow and love became the principal themes of the elegy. Elegy presents everything as lost and gone or absent and future.’ (Samuel Taylor Coleridge) 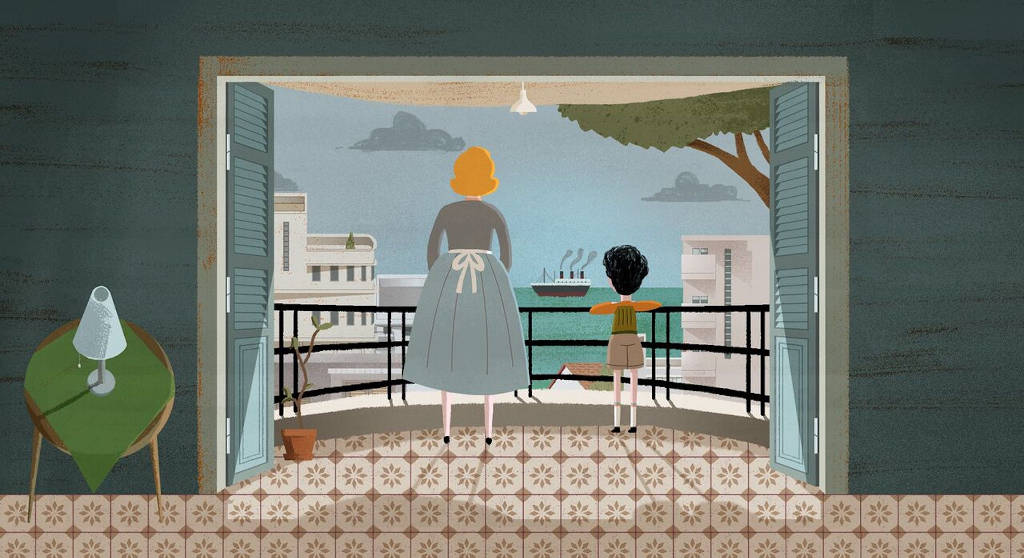 Description:
In 1950 Tel Aviv, a mother and her son receive a telegram with an invitation for a phone call from America. The prospects of the call spark hope for a better life in the mother’s heart while her son is busy in his own fantasy world inspired from his life in Israel. 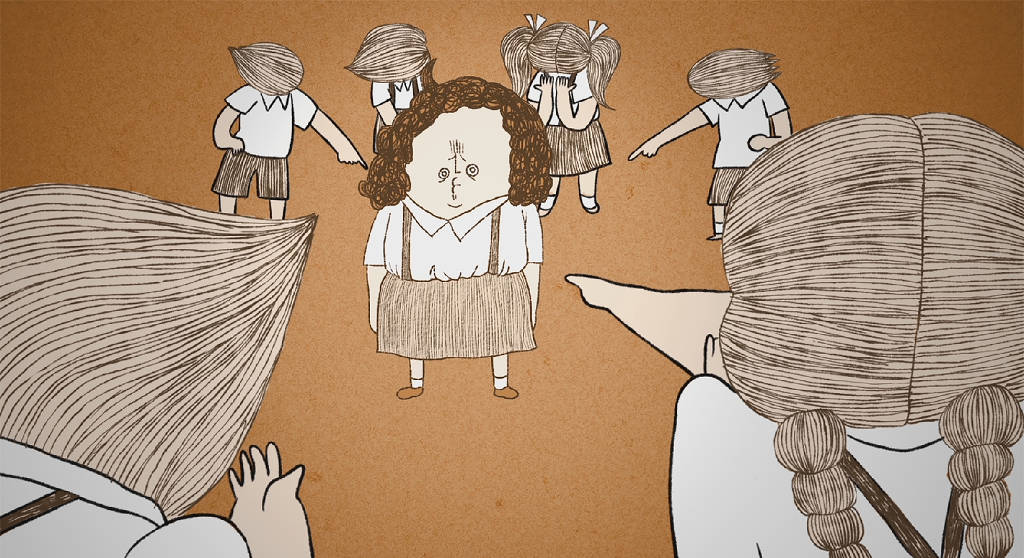 Description:
In the world, where people value their hair styles more than facial appearances, comes a girl with a tousled hair, who has a hidden story of her past that has never been known to anyone. However, an accident happened. Memories flooded over her mind, forcing her to face up to those difficulties and unpleasantness occurred in her childhood… 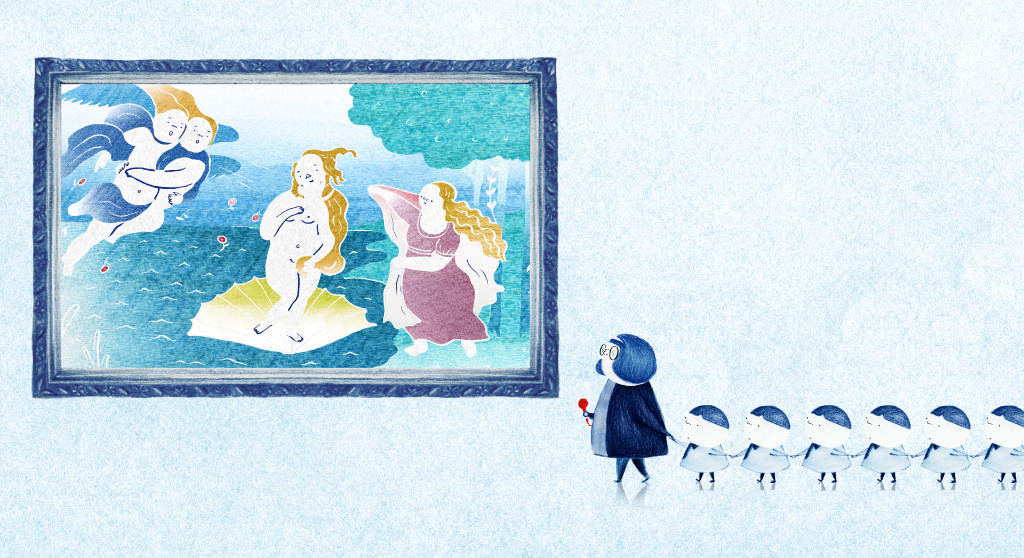 Description:
In an Art Muzeum, we better learn well, from outer to inner, from deep to very deep, serious and sincerely. 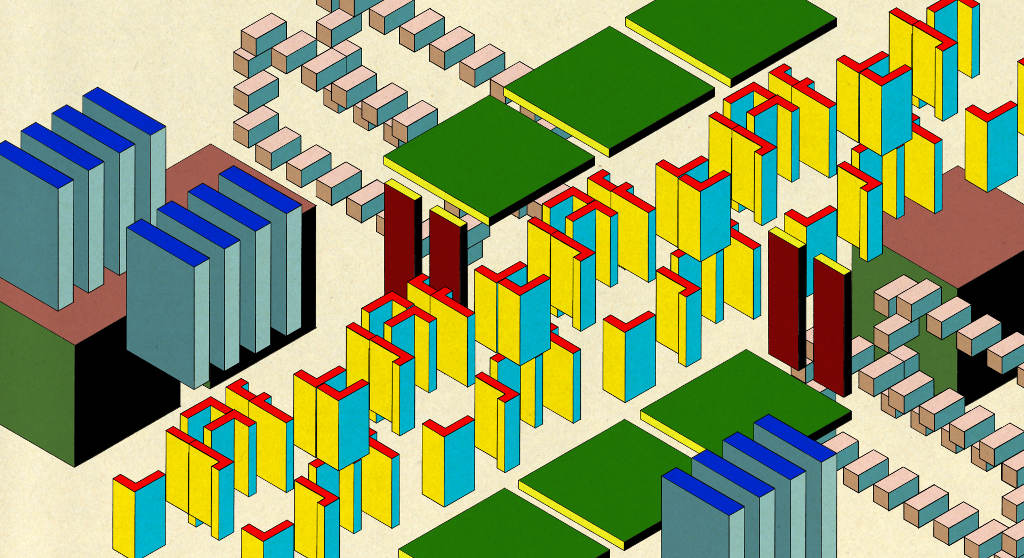 Description:
Dreamland will never be completed. It will continue to grow as long as there is imagination left in the world. 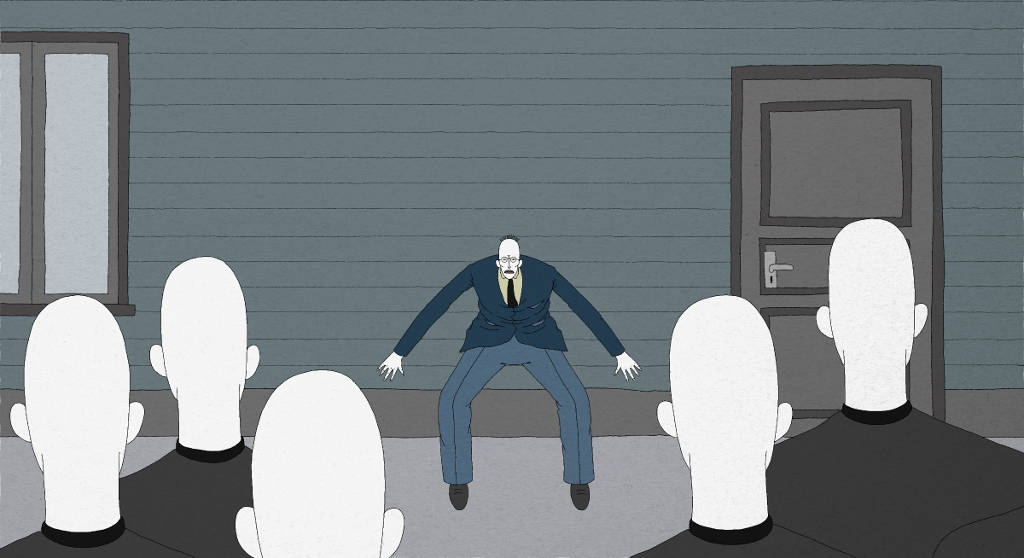 Description:
The people are waiting for someone special. Someone special is born – a grown-up man in a suit. They follow the man and cheer for his theatrical but utterly pointless performances. In the middle of one performance he makes a mistake and the people who have so far adored him, leave. Left alone, he meets a woman who is made for him. The theatrical performances continue… 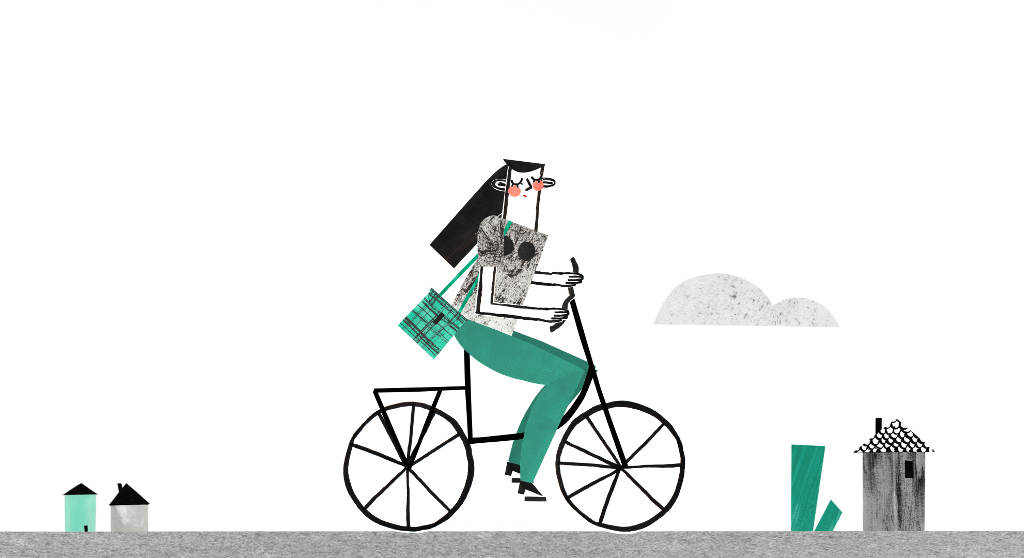 Description:
Beware! Bicycles are back in town! 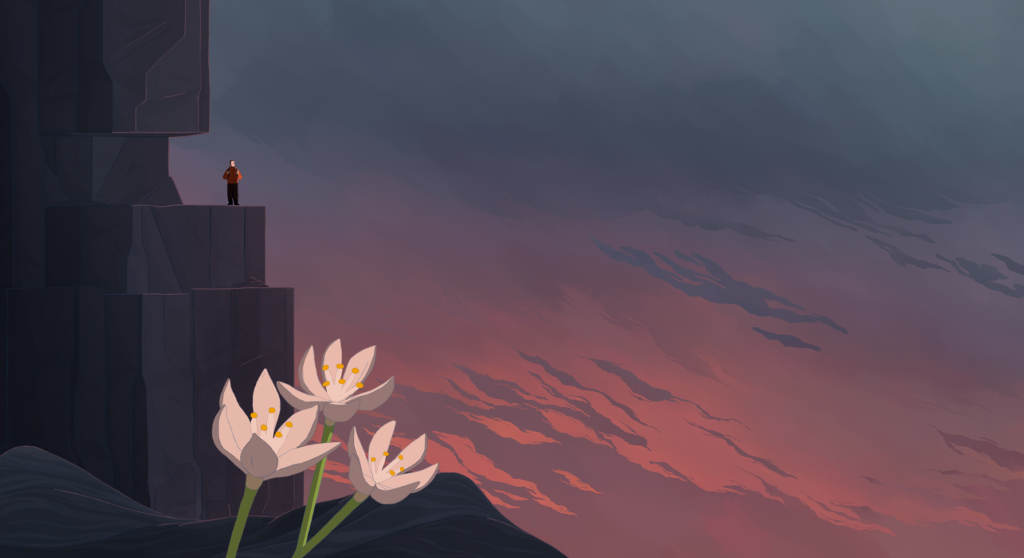 Description:
A solitary man sets out to conquer an isolated island. 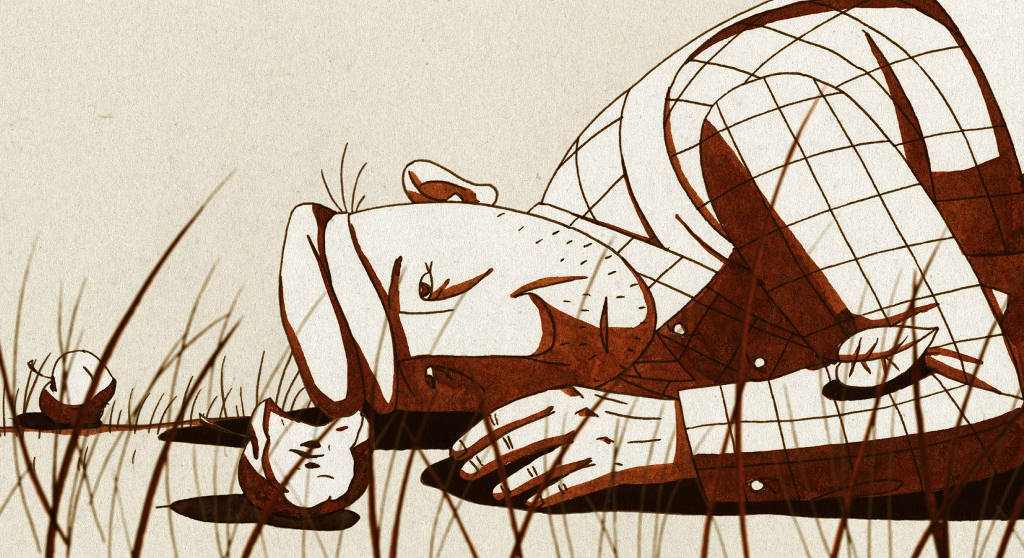 Description:
As result of an accident during the repair work next to psychiatric hospital, the electrician loses his consciousness and finds himself behind the wall.