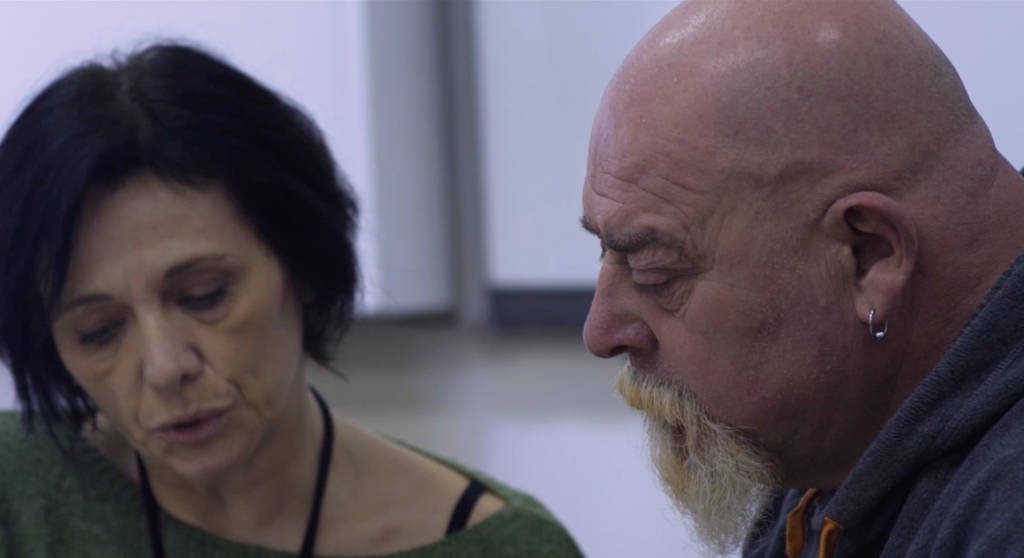 Description:
Fabio is a 50-year old man who just got out from prison. He wants to start a new life, but in order to get a job, he needs to obtain his middle school diploma. Fabio starts to attend night classes, however, his efforts to make a fresh start are hindered by Lallo, one of Fabio’s friends from his criminal past. 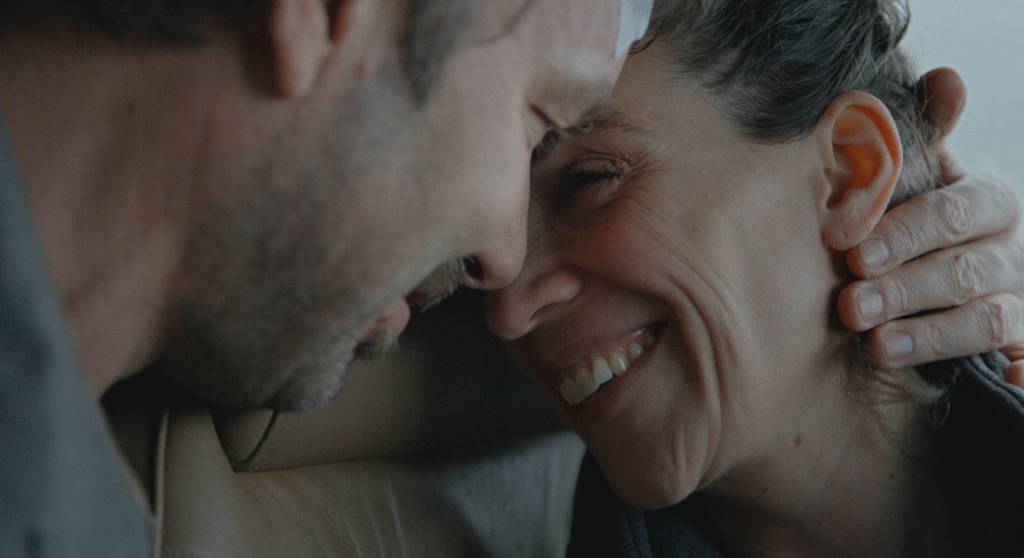 Description:
At only 47 years of age, Paul suffers from Alzheimer’s disease.
His wife Leandra is supposed to take him to a nursing home, but Paul would rather go on holiday with her. So they drive to the sea, just like a regular couple. 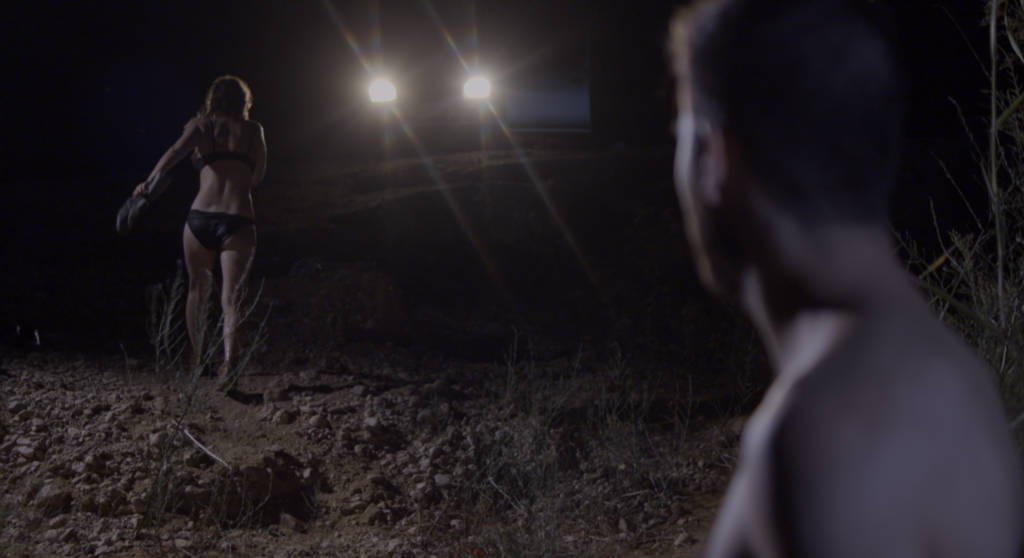 Description:
Aviv returns to Israel. Erez, his childhood friend, picks him up at the airport. On their way to Erez’s apartment they hit a drunken girl who steals their car and makes them understand why they should stop being friends.

An autumn in the North of Sweden. Linn is 16 years old and finally allowed to join her father on the elk hunt. She wants to prove herself in the group of hunters, but the wilderness itself turns out to be her actual test. 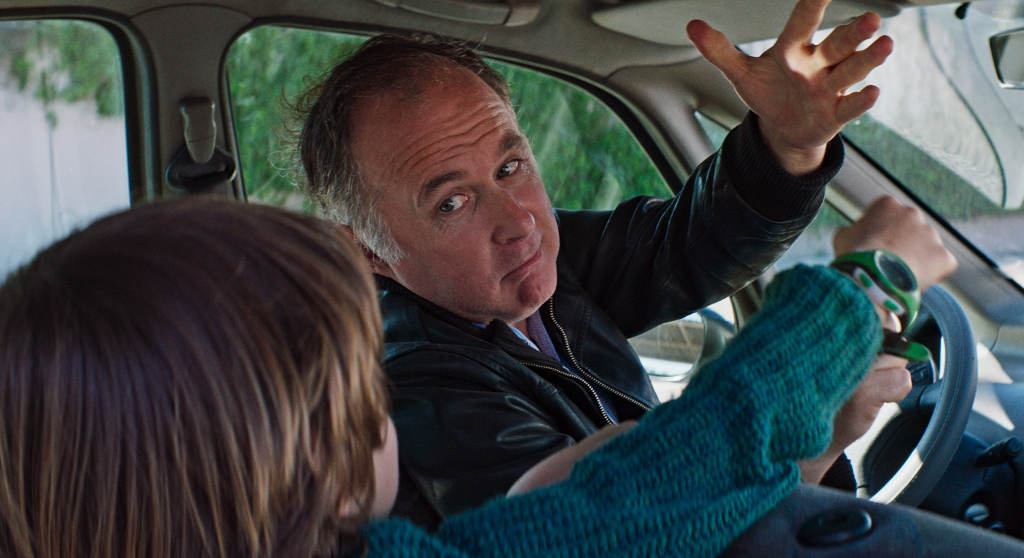 Description:
A family visit to the supermarket on a sunny afternoon. The aisle of the supermarket chosen by Nieves is very different from the one where Luis hangs around. Everything seems to be fine until a certain object appears and forces Nieves and Luis to confront the reality and problems of their marriage.