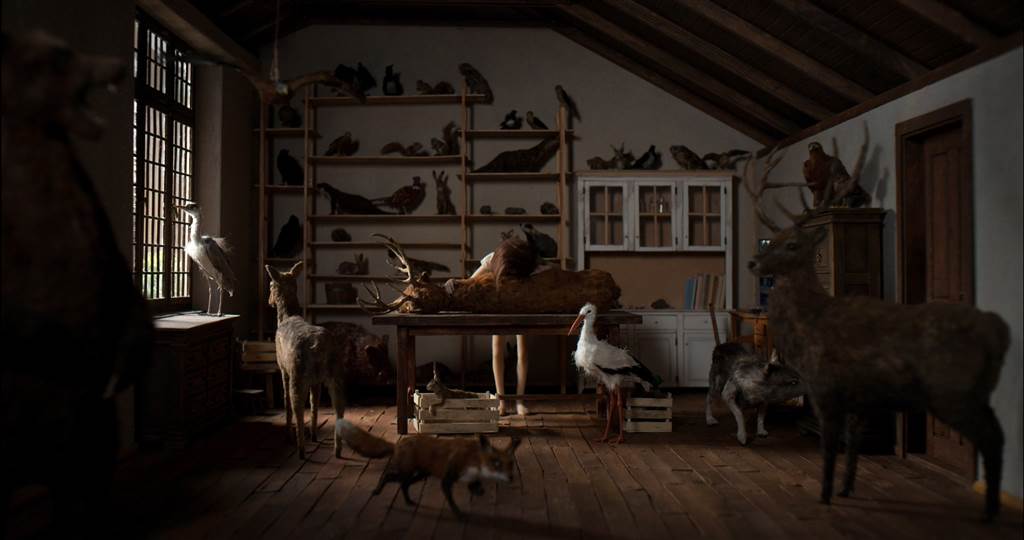 Description:
Imbued Life is a film about a young woman’s connection with the life force of nature. She uses her talent for taxidermy to “restore” the animals to their natural habitat. However, she starts finding a roll of undeveloped film in each of the animals she treats. 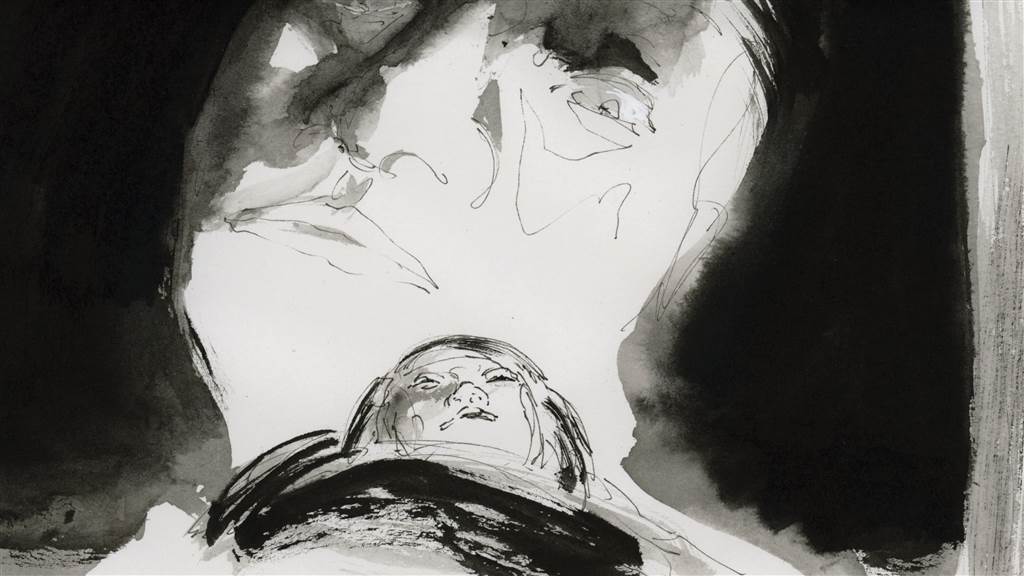 Description:
During the period of the ‚Provinces at war’, many lives were lost. A castle architect discovers the possible role of a tea room as a place for warriors to regain humanity. 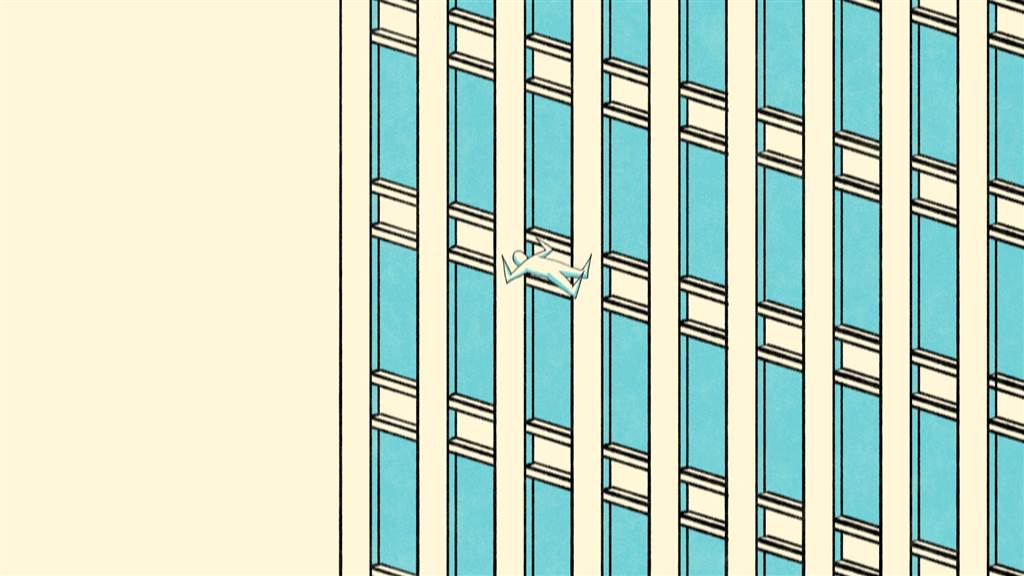 Description:
Rain is a light short animated film on the subject of collective consciousness. It is about the fact that the lack of any responsibility for one’s doings makes us go with the crowd thoughtlessly which can lead to a tragedy. It is also about an attempt of an individual to struggle against collective hypnosis and its consequences for both him/her and the crowd. 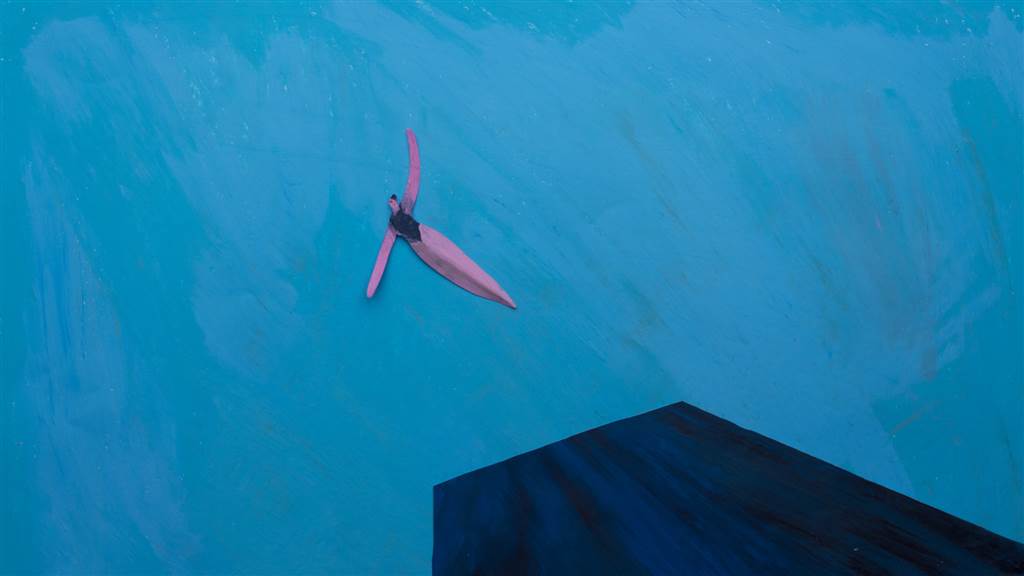 Description:
A Professional diver undergoes an intense training regime punctuated by relentless blows on her trainer’s whistle. Utterly exhausted, she refuses to dive again and decides to visit a masseur.

Description:
On an everyday train journey a not-so-casual observer goes to extreme lengths to avoid other passengers, a giant baby runs away from his parents, a romantic woman starts an ill-fated relationship with a cuckoo, and a naïve boy discovers that some problems can’t be fixed by pictures of unicorns. 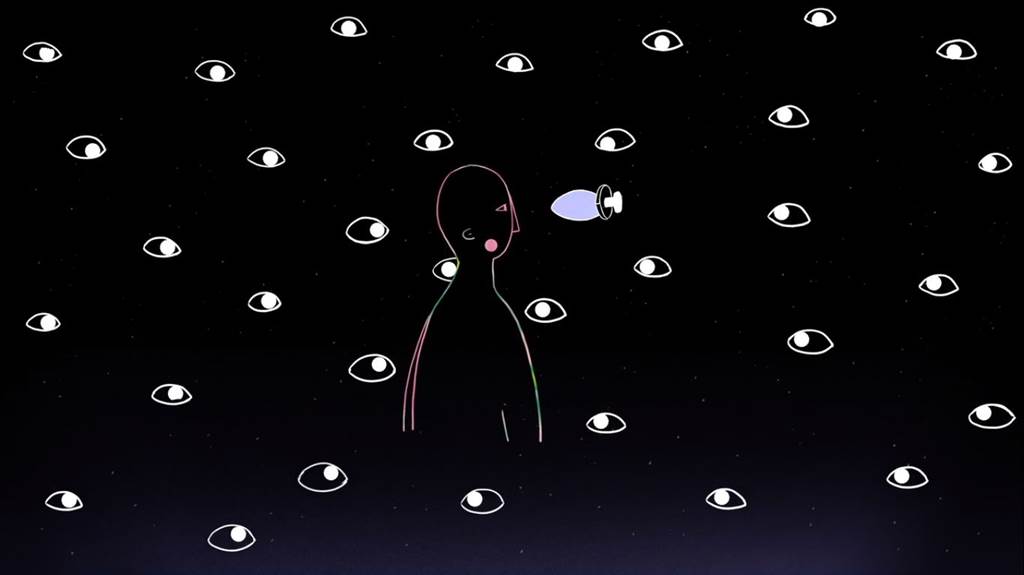 Description:
Where people meet, brave ones discover that worlds open up… The movie tells eight short, interlaced stories about friendship. 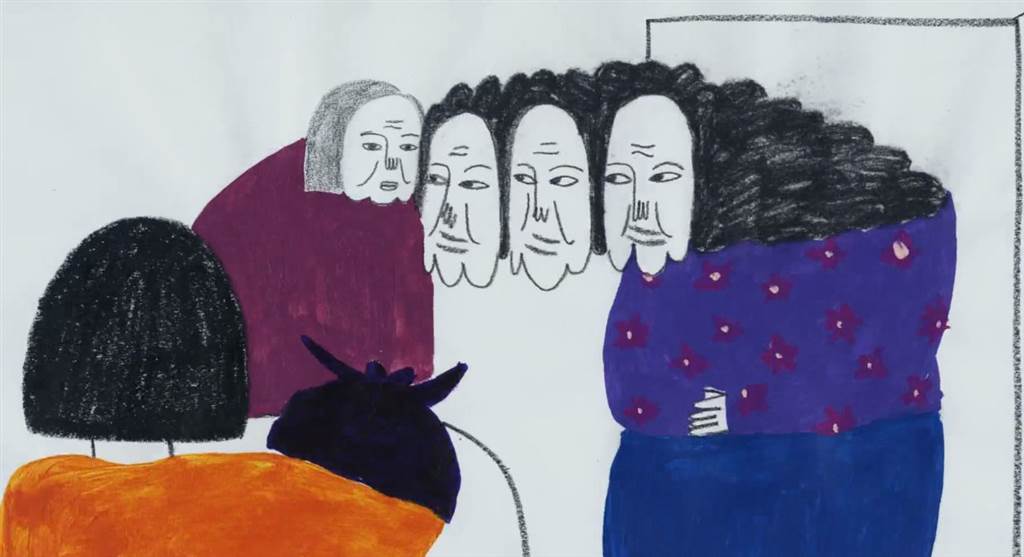 Description:
An experimental documentary that explores communication problems between two generations (a Korean grandmother and her German granddaughter) based on their cultural and historical background. This film is based on a true event I had with my grandmother one summer. 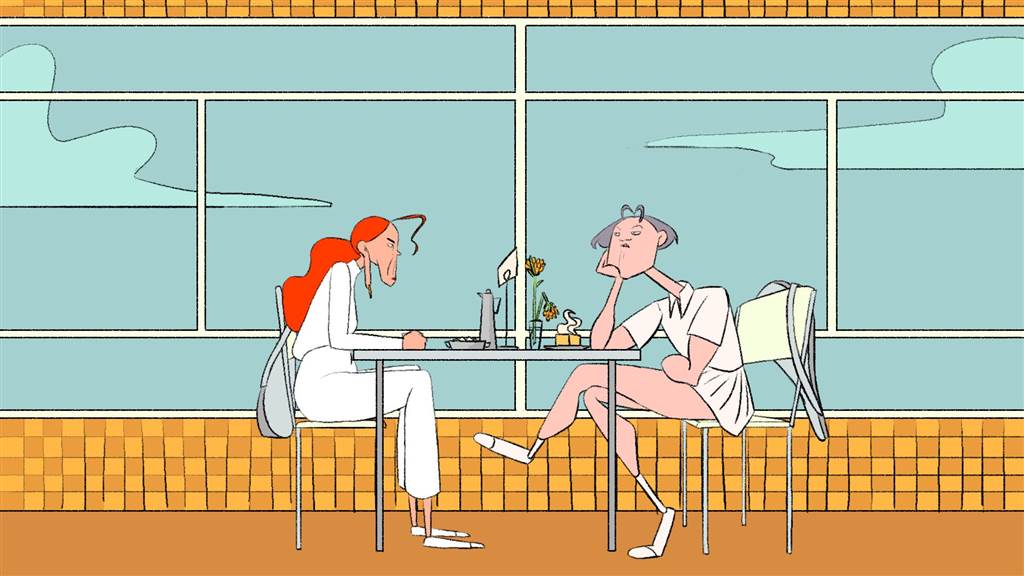 Description:
Drama takes over morning tea between two tennis-obsessed women. What happens when the limits of their relationship are tested on and off the tennis court? 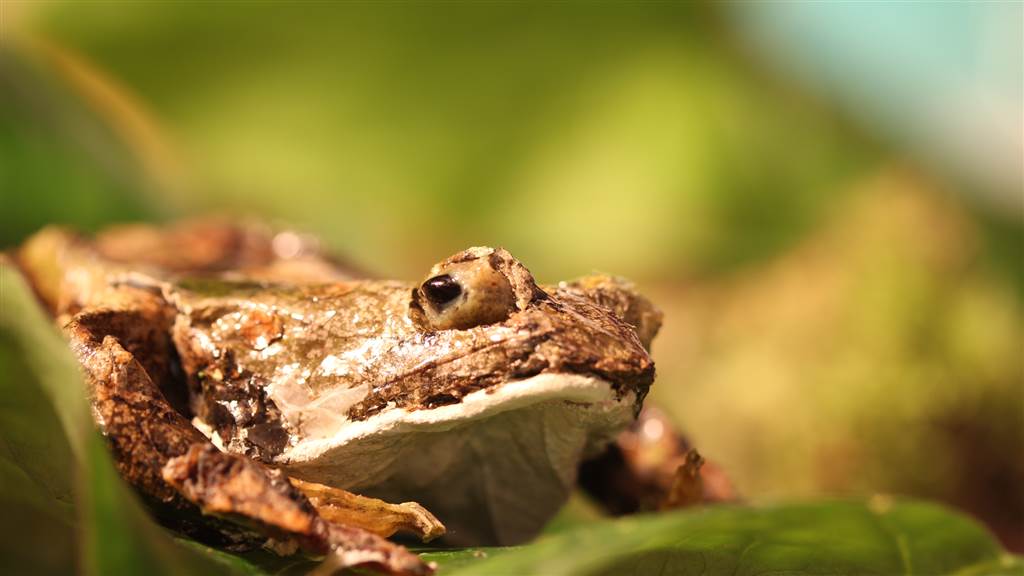 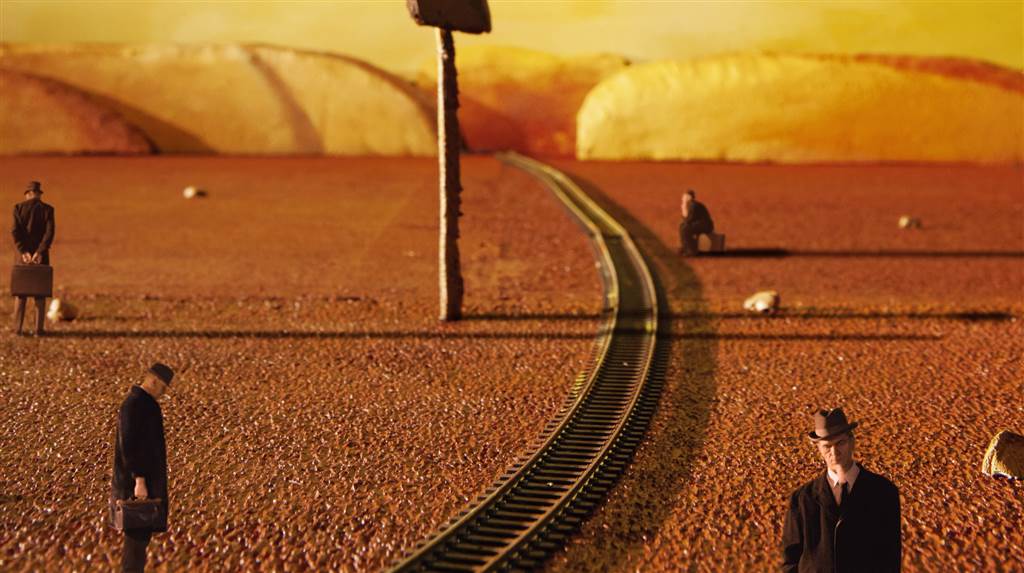 Description:
Four man are waiting for a tram. Inspired by a painting by Zenon Wasilewski, the father of Polish animated film. 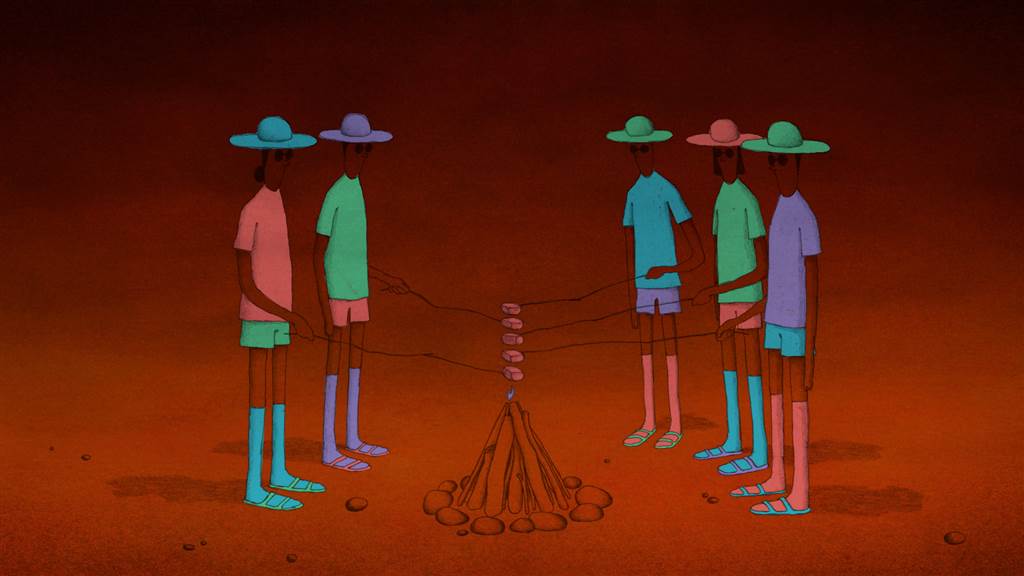 Description:
During a sunny holiday, a flock of tourists struggle to let go of their busy city lives, and the absence of daily tasks leaves them lost in an uncomfortable and frightening place. Once they learn to slow down, they may find some beauty in the here and now. 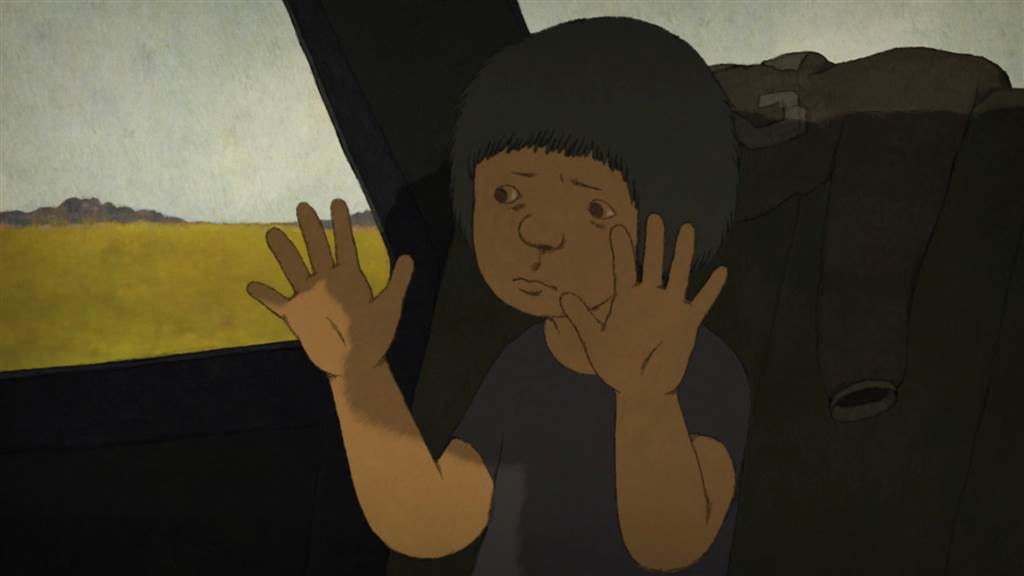 Description:
The little Lola’s family is forced to leave for good from theirs old house, with which much is connected. It happens that the time comes to part the things that you love so much, and Lola will get it easy because she has become older.