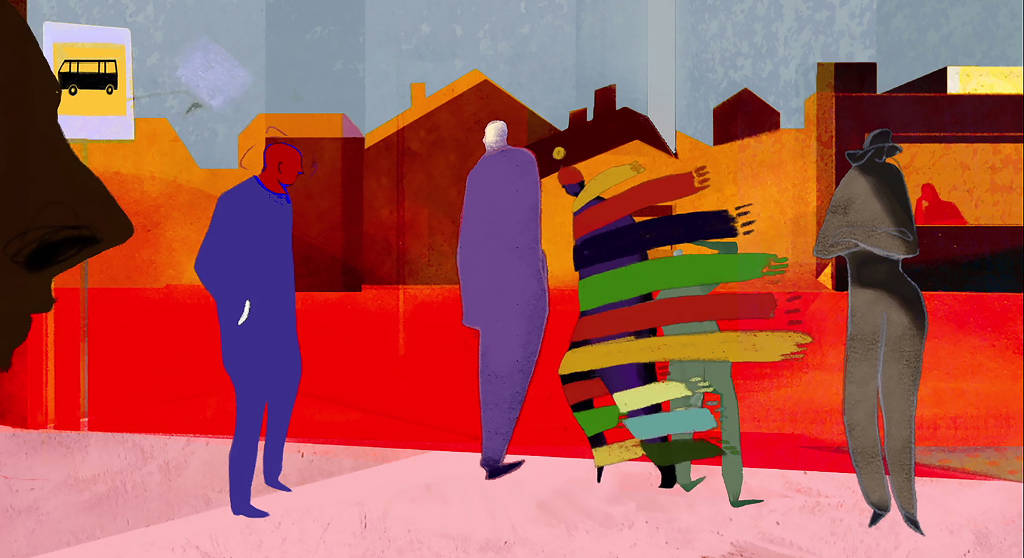 Description:
A sunny day. People are waiting at a bus stop. Suddenly, someone sneezes. Then someone else. And someone else. An epidemic breaks. In the chaos of sneezes it turns out that it is the worst to fall ill with oneself. 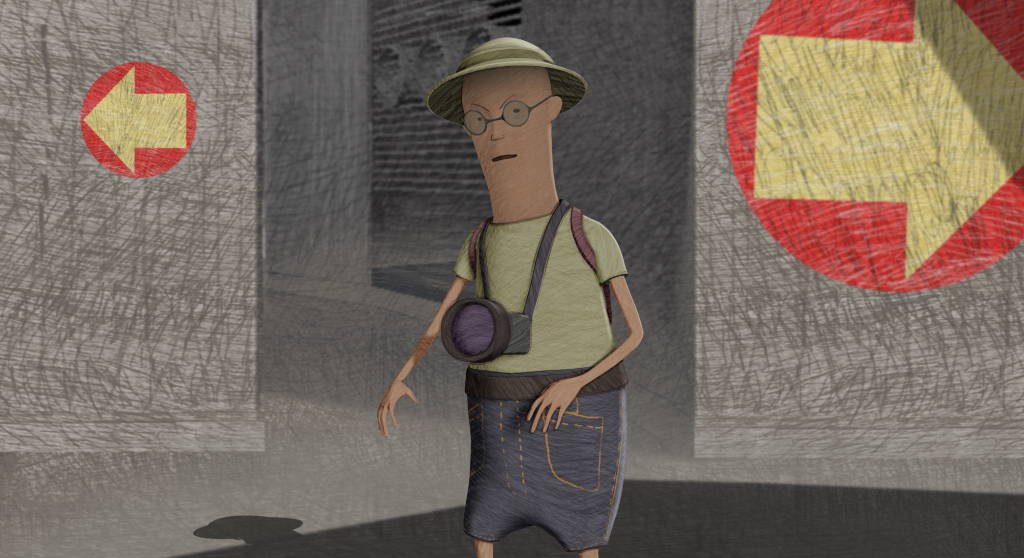 Description:
What about the labyrinth, except that it is a labyrinth? 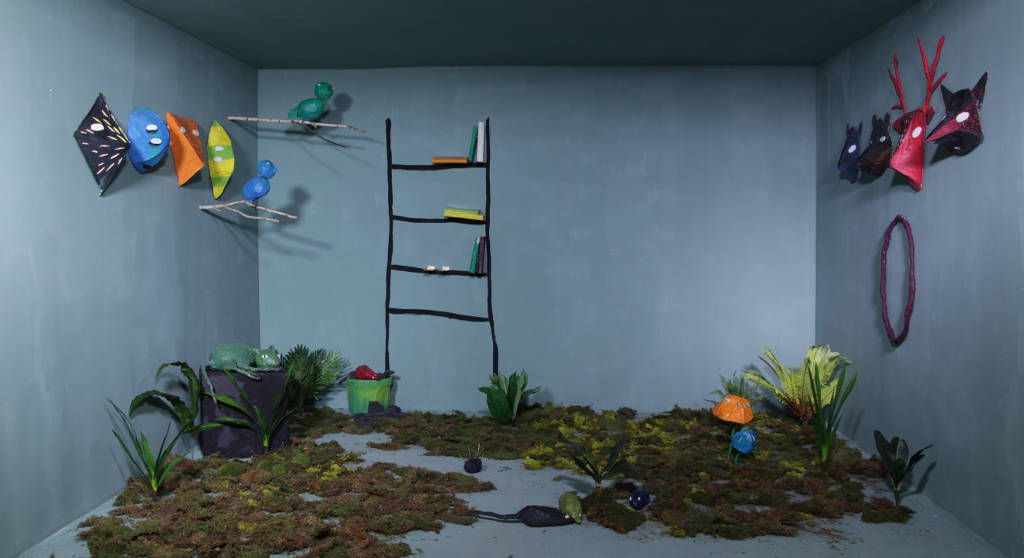 Description:
A journey of the main character and his guide, the red fox, through surreal rooms symbolizing his life. 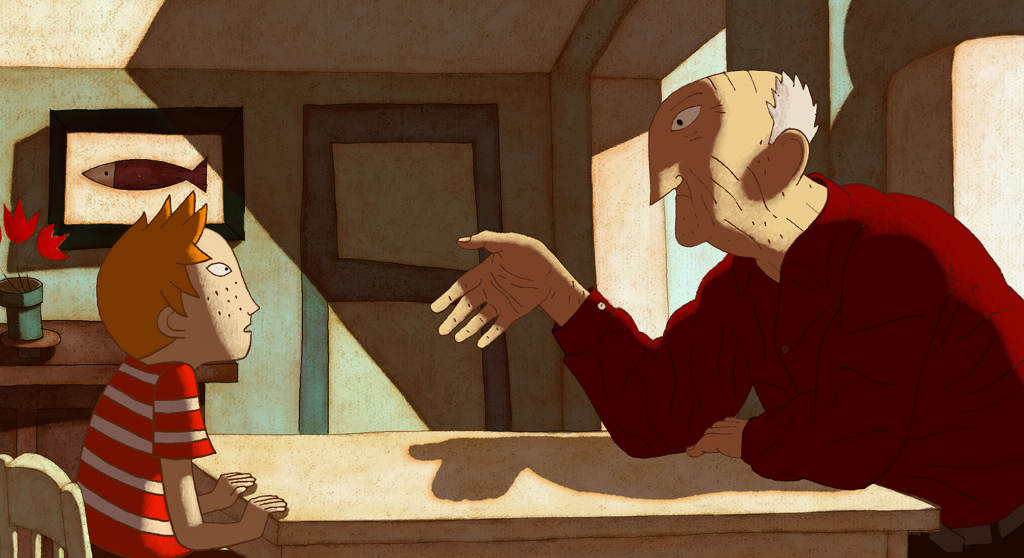 Description:
Punished by his mother, a ten-year-old boy, who hates his little brother, is forced to spend an afternoon with an uncanny old man. The boy will receive a lesson in life by uncovering the old man’s terrible secret. 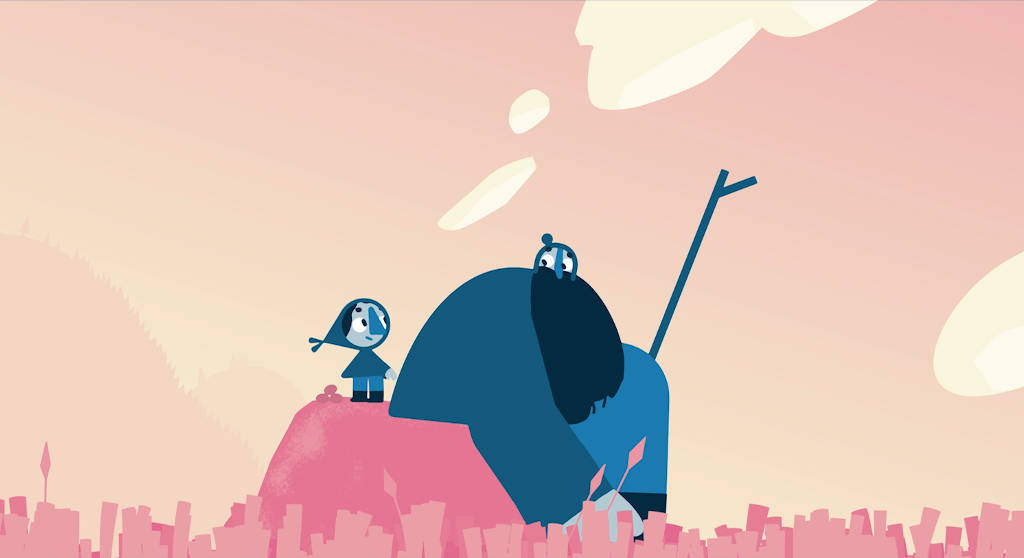 Description:
A story of a man and his daughter living peacefully in the forest, until one day their familiar routine begins to fall apart. As the father struggles to keep the fire burning, he loses sight of what’s truly important – and spirals into an obsession with the flames. 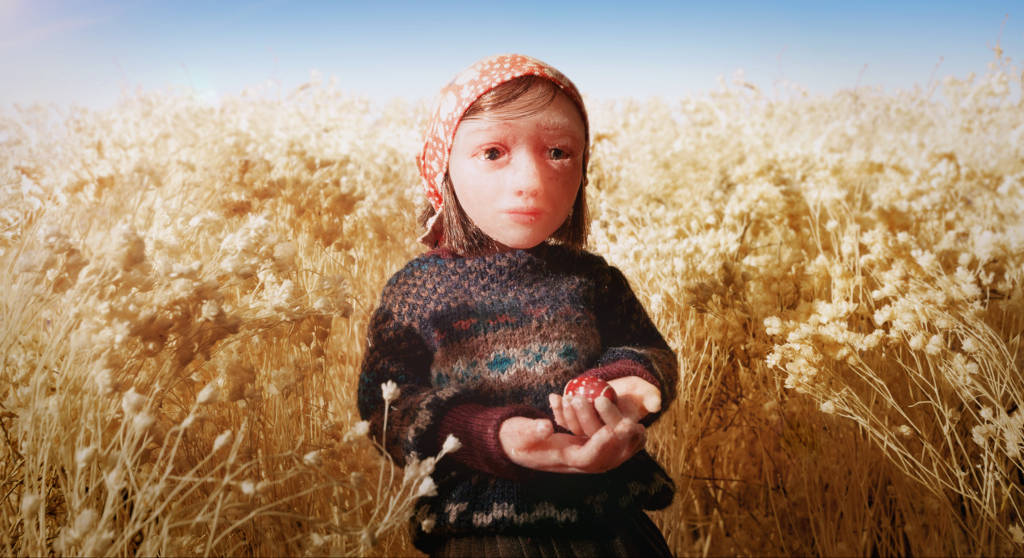 Description:
Ukrainian wasteland. A girl, whose only treasure is a painted Easter egg is shocked, as her grandmother puts a freshly slaughtered chicken on the table. Confronted with death for the first time, she leaves the house, questioning her tranquil life, only to face a new tragedy that will force her to give up her treasures. An allegorical journey to self transformation and growing up. 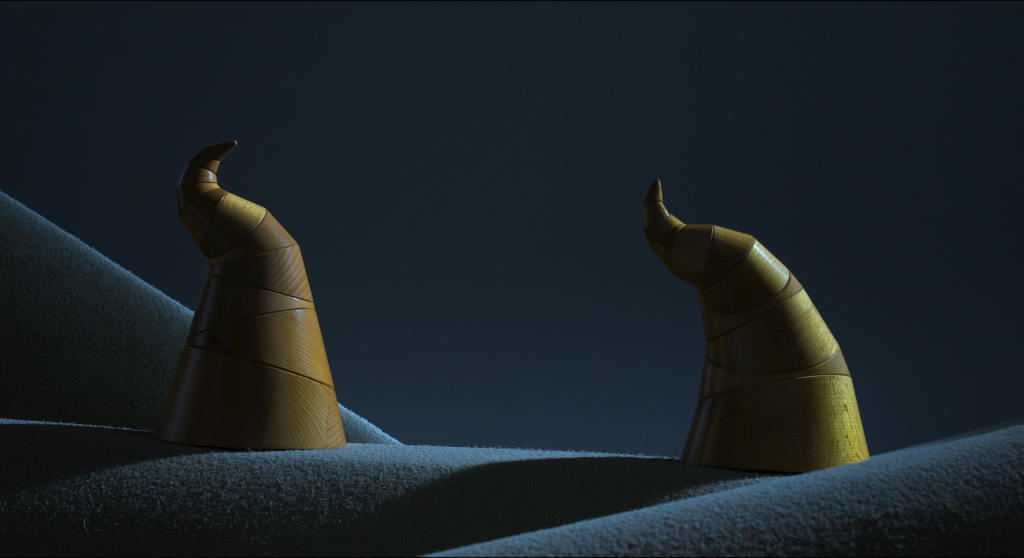 Description:
Helix is a stop motion animation about the dynamics of human relationships inspired by Antal Kelle’s interactive meditation objects. 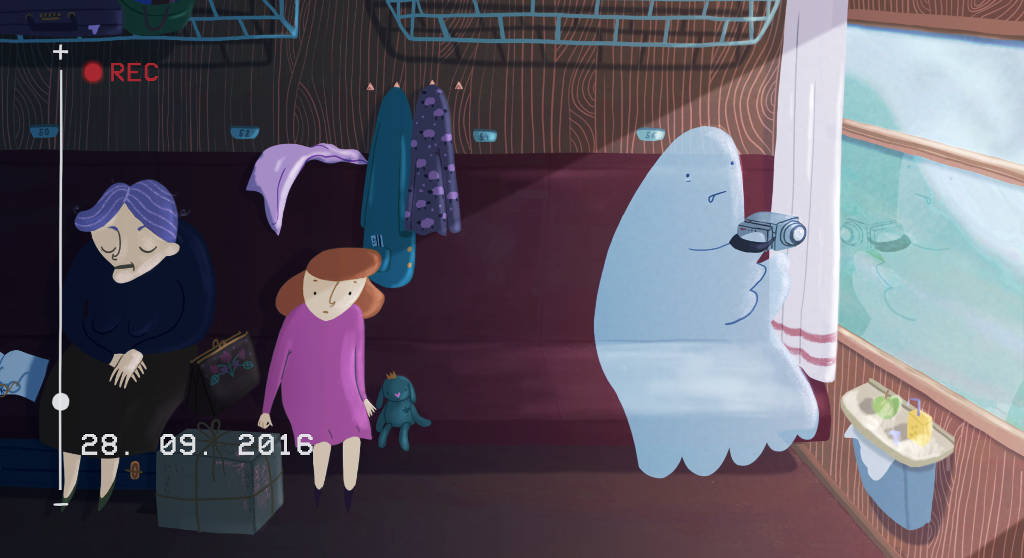 Description:
Short animated documentary, that captures the search of amateur undead filmaker. In the complicated world in-between the earth and heaven where it is clear at first sight how each one died, the ghost tries to find his own death experience. His friends from the therapy group are helping him with the shooting and with his own atonement as well. 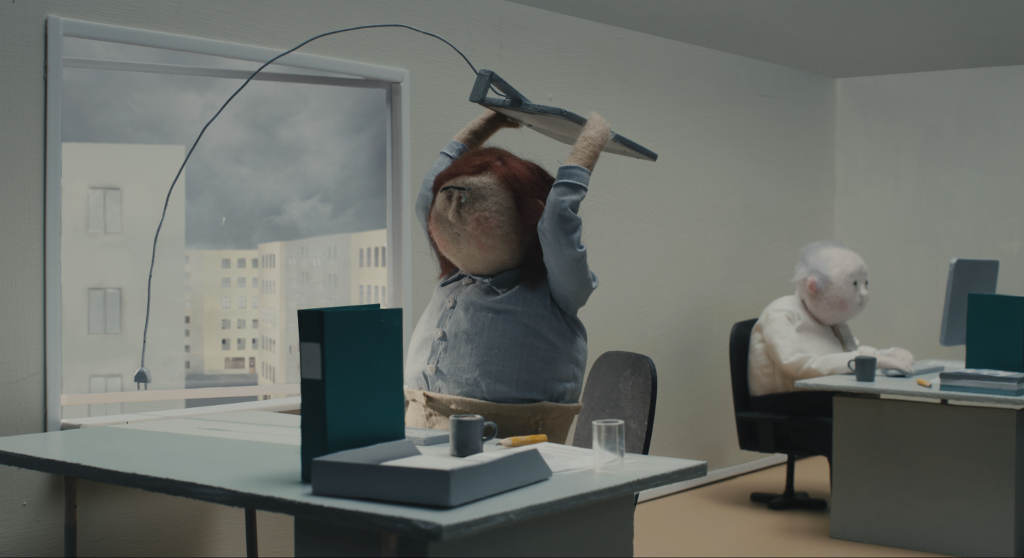 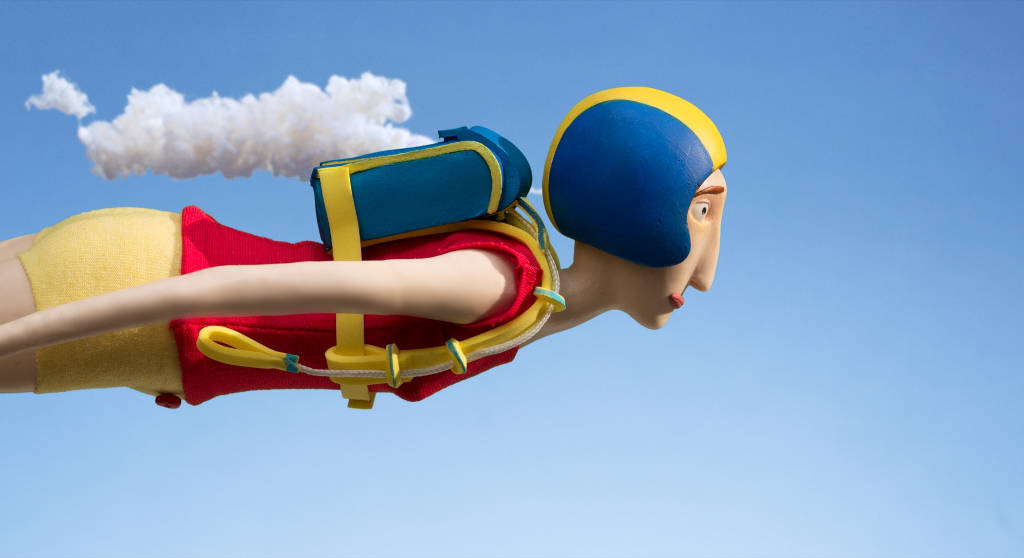 Description:
Madeleine the human cannonball puts on a spectacular travelling show with her husband. But at home, every day seems to unfold just like the one before it. A bittersweet stop-motion animated film about love standing the test of time.