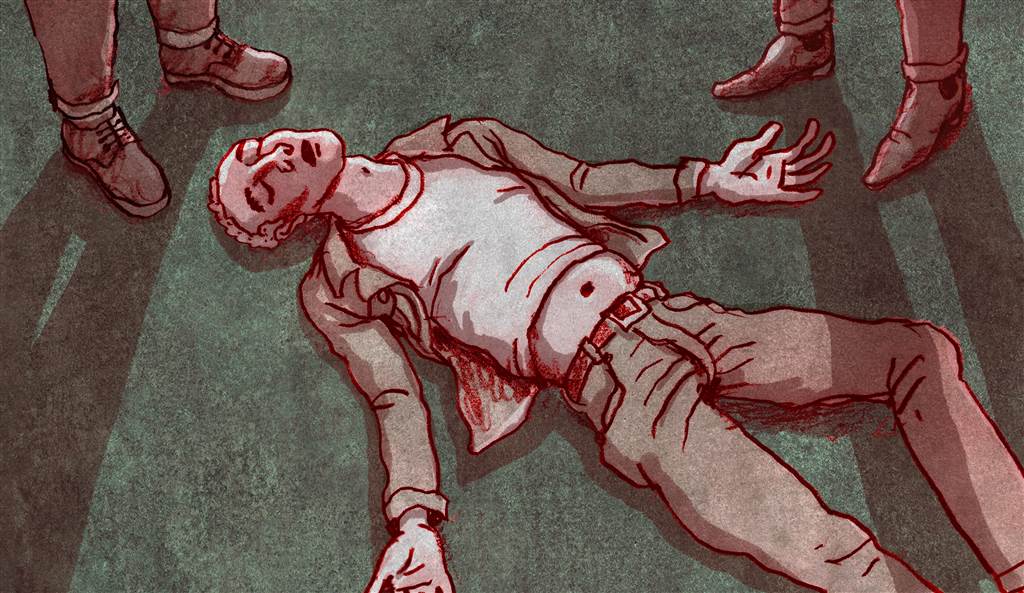 Description:
Three friends embark on a new adventure in a strange town, but when a manipulative new member joins their gang, their loyalty is torn apart with terrifying consequences. 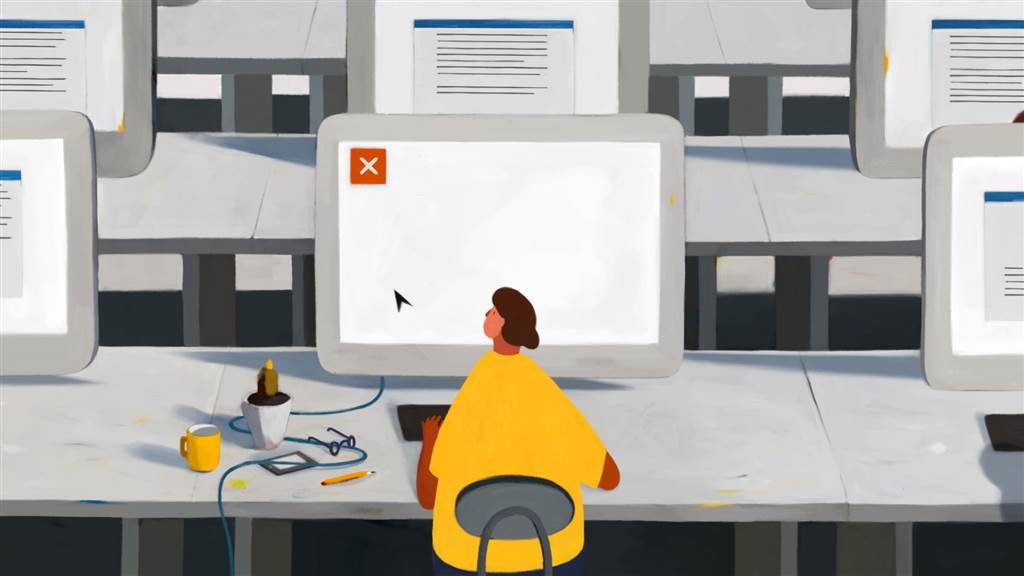 Description:
Story is a reflection about modern man in an age of omnipresent technology. Looking through stories – a popular function in many social media platforms – we see people who are lonely, lost or already indifferent about reality surrounding them. Action takes place during one day and it’s told by short, often (auto)ironic scenes, where virtual world sinks to reality. 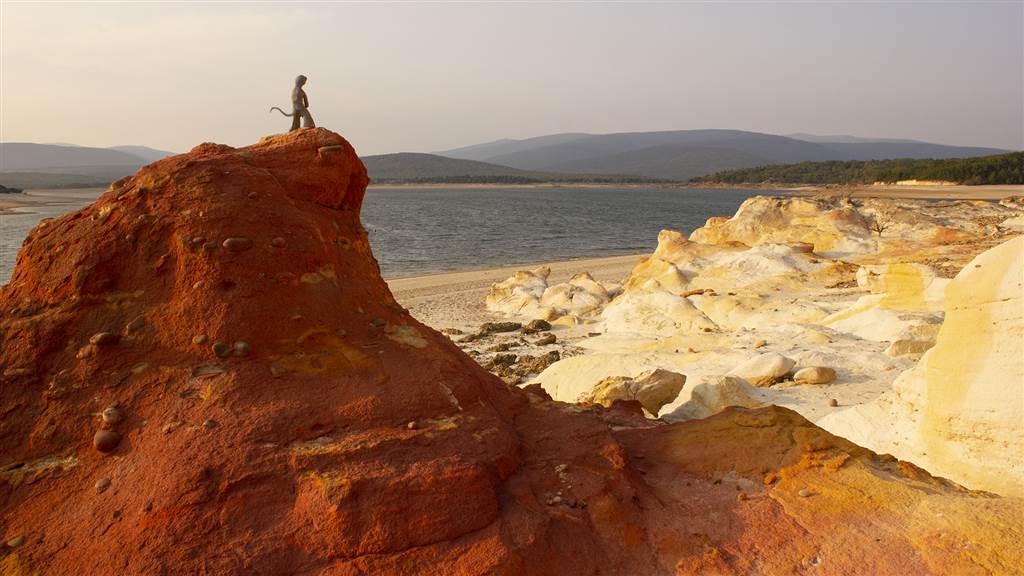 Description:
Life can arise anywhere, nature behave strangely and days can last for minutes. Although everything is familiar to us, nothing is what it seems in this place. The cycle of life seen from a different point of view.

Description:
The students are performing a theater called “The Wolf and the Seven Little Goats”. Everybody has a role. They are totally taken in by their roles in a way that the boundary between reality and acting rarely can be distinguished. Meanwhile, the child who is acting as the wolf and is doomed to be defeated feels lonely and irritated. He takes his role too seriously. There is a bit of chaos. At the end, the presence of other children and his friends next to him take him out of this atmosphere. 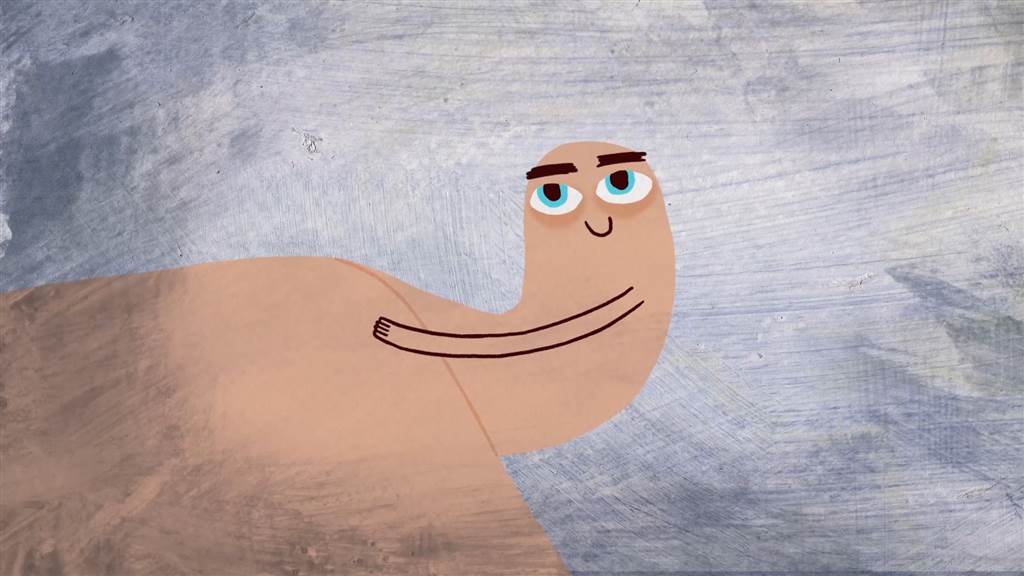 Description:
It’s about bad relationships and terrible environment through my experiences. The film plays in two timeline which is linked together by events. In the film I show my memories, feelings, frustration, and experiences through metaphors. The main character burned out completely and cannot get out of toxic relationship. In the past she got hurt. In present it is about how she slips down even more. 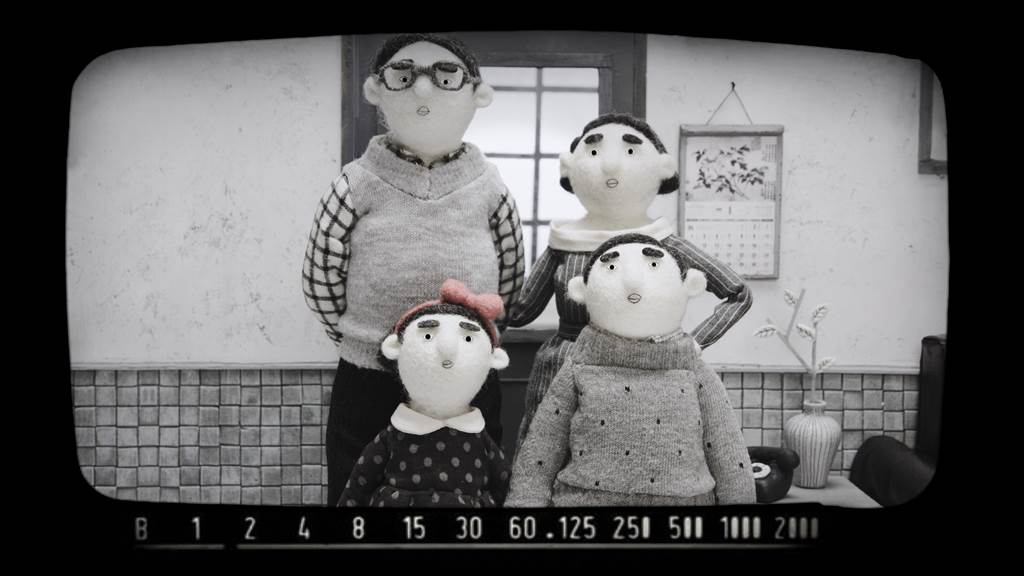 Description:
A man remembers his childhood memory of growing up with an annoying little sister in 1990s China. How would his life have been if things had gone differently? 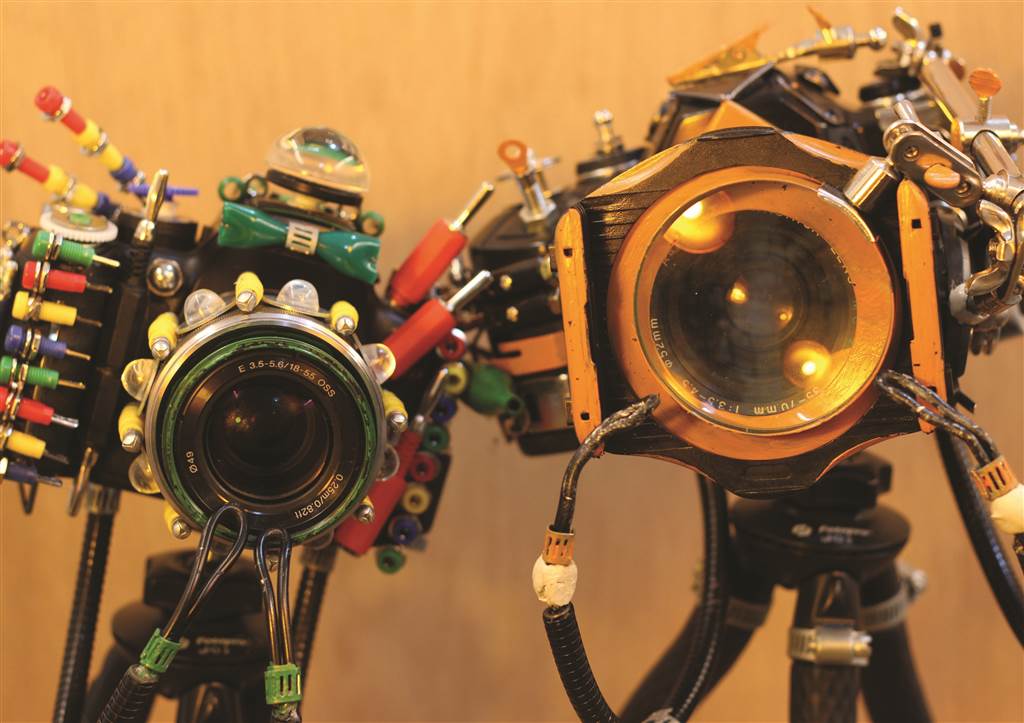 Description:
My father is a photographer workaholic and so caring of his camera that even my mother began to doubt their love so much, I saw it but I could do nothing. So I made this story, using the camera as a medium, adding these insignificant but special daily life with my thoughts about family. How can a broken heart become completed? 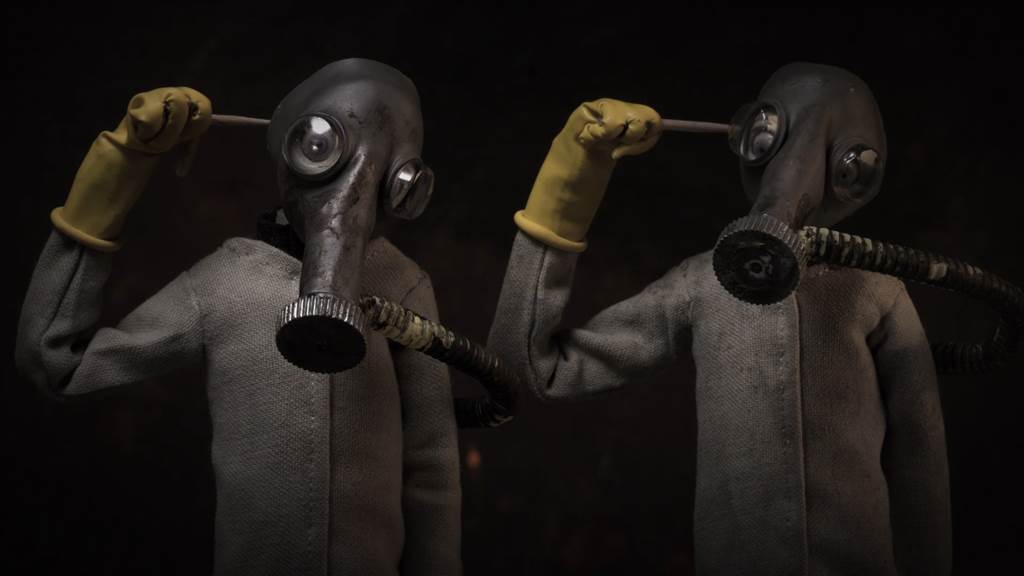 Description:
This is a film about making food and consuming it. The producing part itself is not always as clean as we hope, yet we turn the blind eye as long as the end product looks desirable enough. The film plays with the fantasy of making food and about the satisfaction we get when having delicious products. 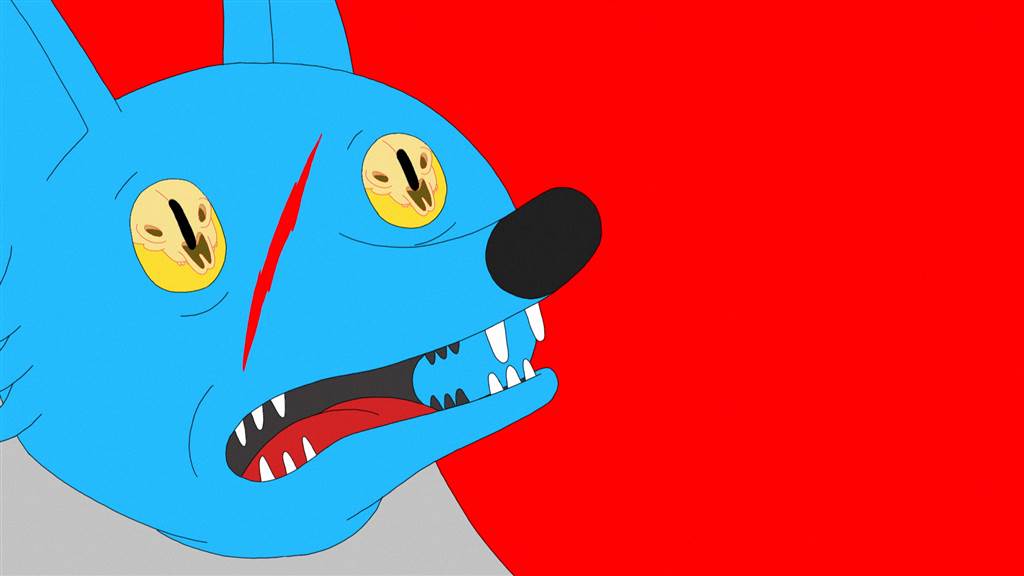 Description:
A coyote loses his wife and children from an attack of wolfs. Anguished from human emotions he‘s trying to process the experience. Besides grief and delusion, evil takes up more and more space.