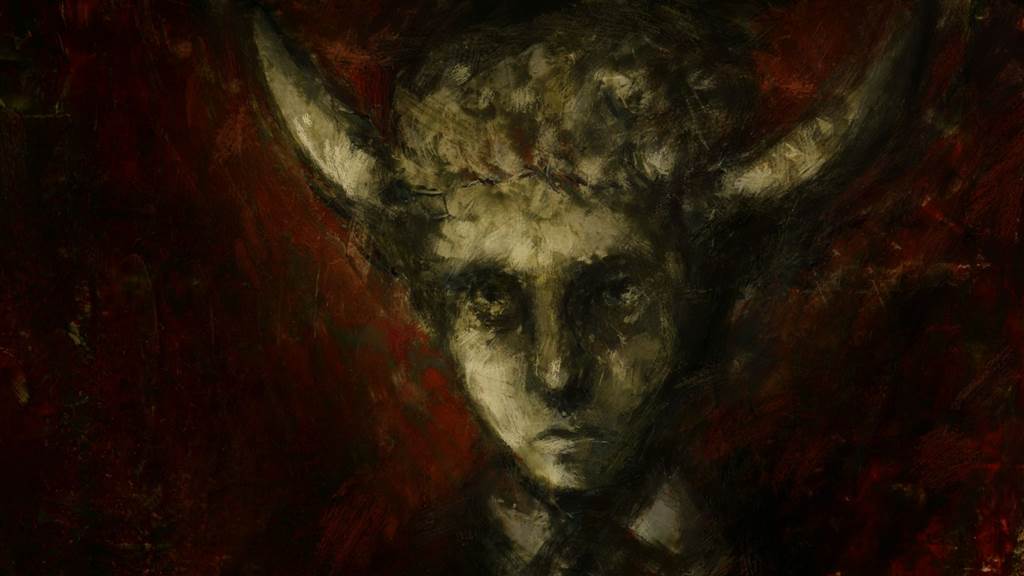 Description:
Sometimes, the Apocalypse is a strictly personal affair… We are all immigrants, even if the only country we’ve left behind is childhood, abandoning it along with our collections of chewing-gum wrappers, toy cars, games, and pecks on the cheek. The Physics of Sorrow is the first fully animated film created using encaustic painting, a technique developed in antiquity. The film is inspired by Bulgarian author Georgi Gospodinov’s novel The Physics of Sorrow and narrated by Rossif Sutherland. 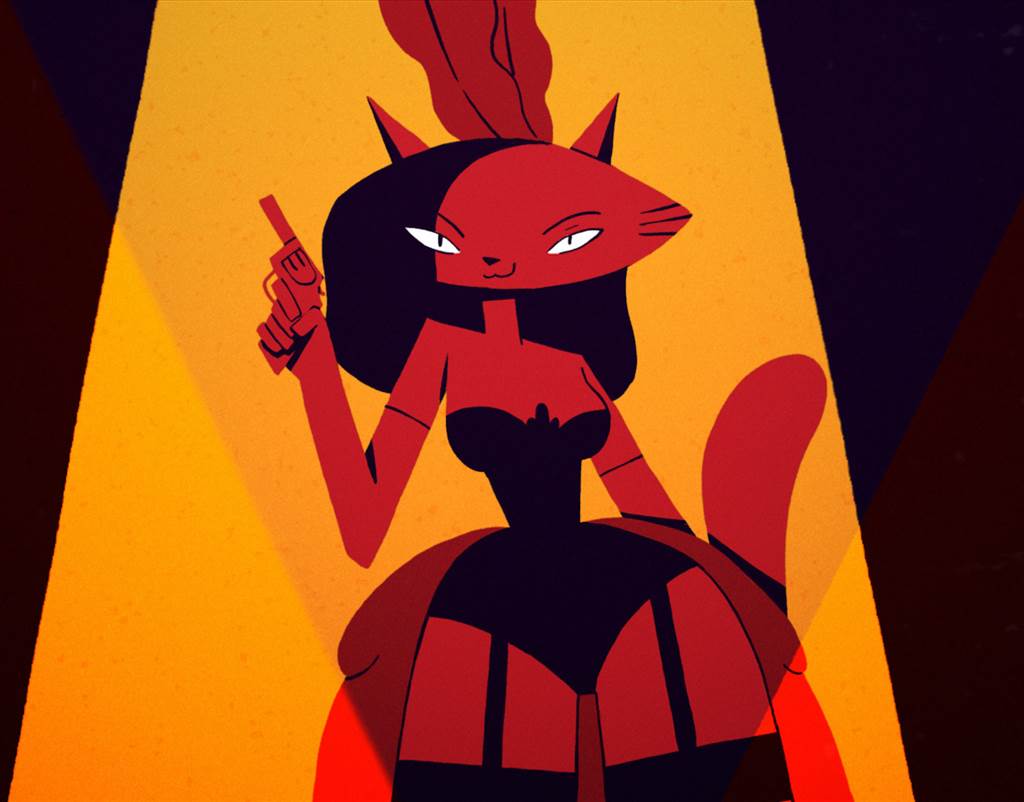 Description:
Getting in touch with her bad side has lead this llama to live a double life between femme fatale and super mom. 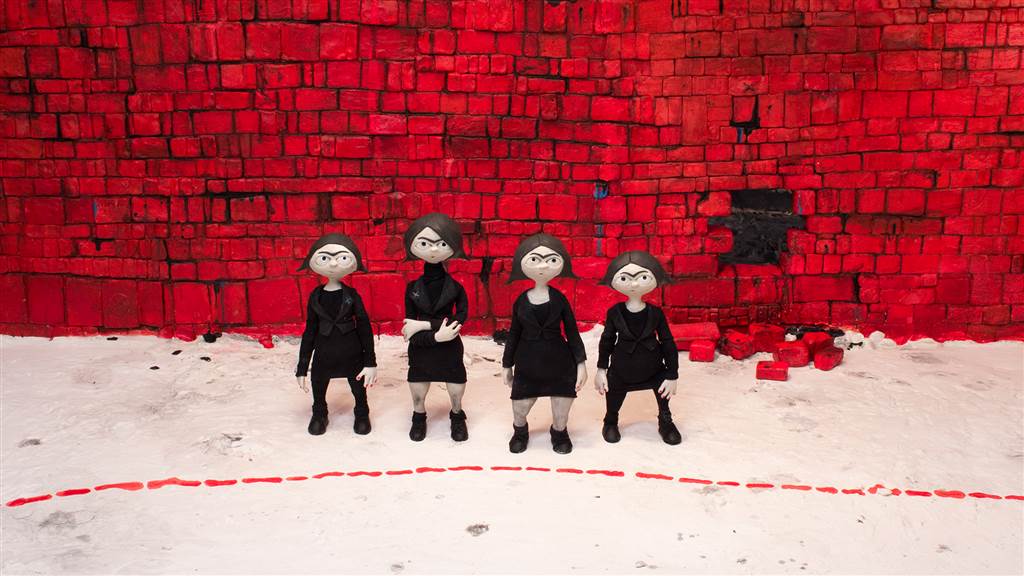 Description:
A film about (local) patriotism, tourism and emigration. The girl lives in a gray, isolated country, enclosed by a huge wall. She has never travelled anywhere, but all her life she has dreamt of leaving forever for a perfect world called “Abroad”. 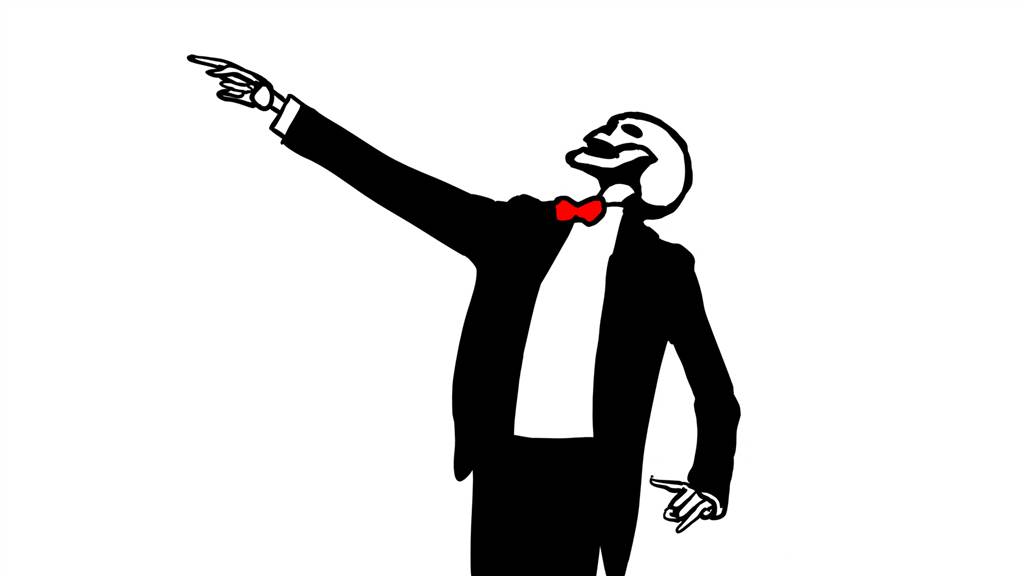 Description:
An ironic and irreverent view of animation – its history and Animator-as-Creator „theology” – using the traditional gospel song „God’s Not Dead”. Death bursts into renewed life as an animated man – the animator/director himself – still singing! 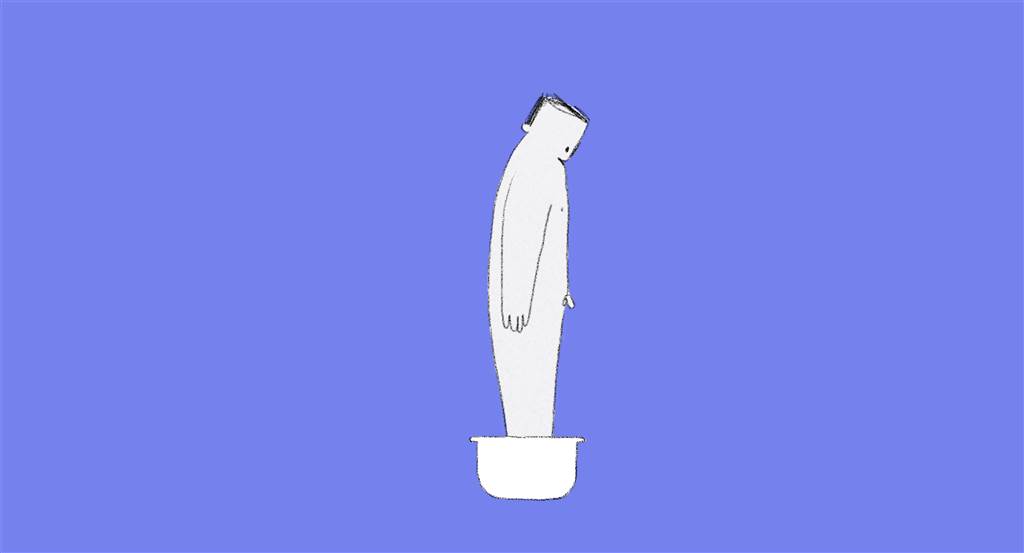 Description:
Awkward situation when the desire to have a bath takes you much further than planned. 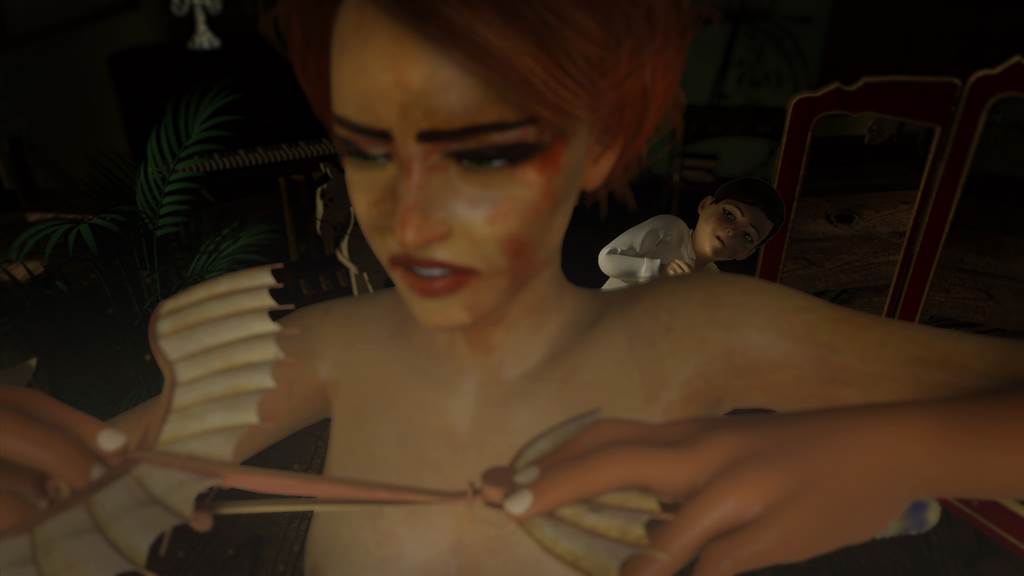 Description:
Semi-realistic moments experienced in childhood can influence experiences and perception of the world in adult life. An artist as a young boy encounters for a brief while a mystical, enchanted creature. From this moment it becomes the major subject present in all artists’ works. The film is inspired by the artistic output of Jacek Malczewski. 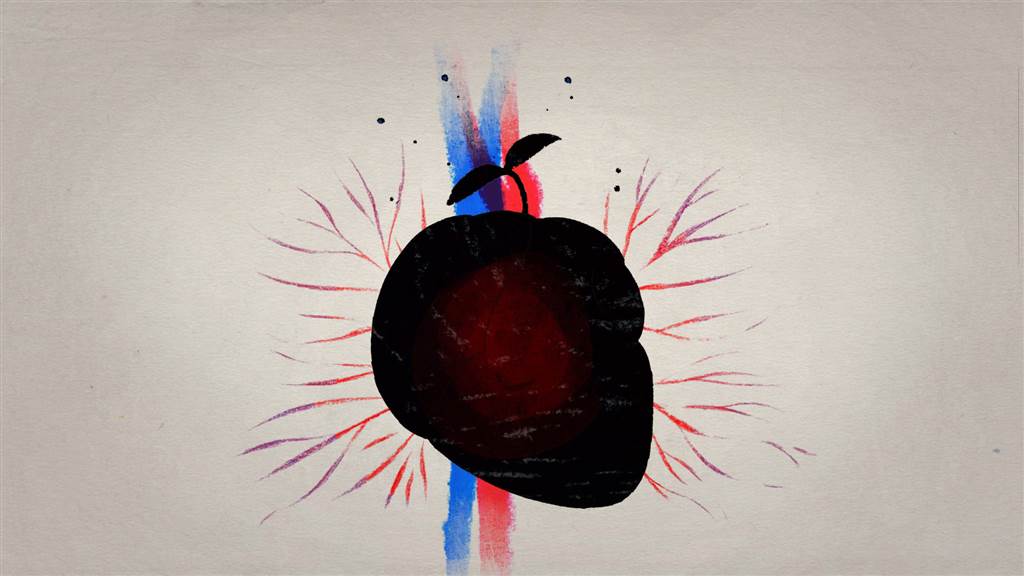 Description:
How long has it been since she lost control of her body? She is completely tapped out and finds herself wishing that she could just shed her body. 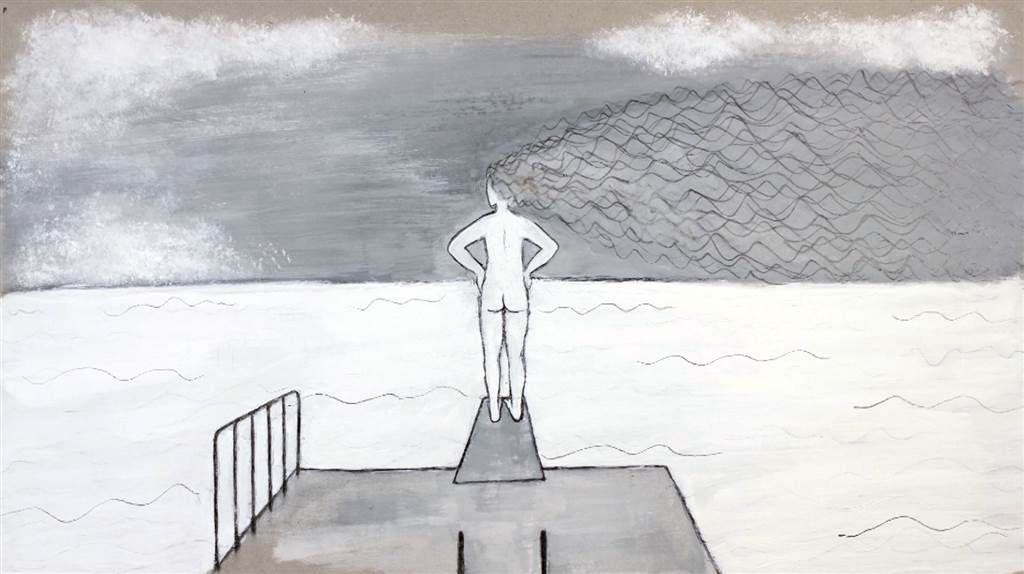 Description:
A film about yearning for change and the value of coincidence in a society shaped by individual development and the pressure to achieve. 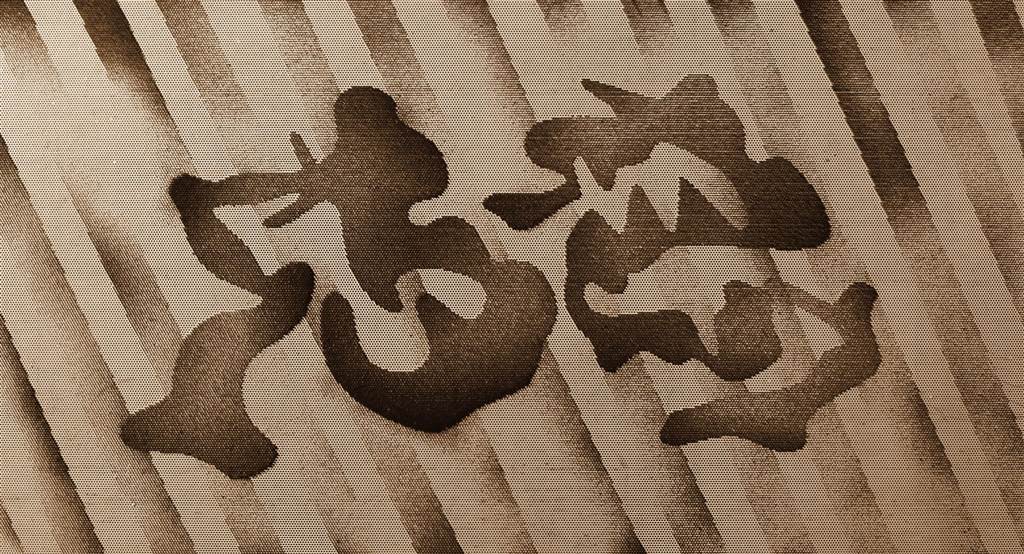 Description:
Made using the technique of pinscreen animation, Jim Zipper is a musical exploration inspired by various pictorial movements of the first half of the 20th century. 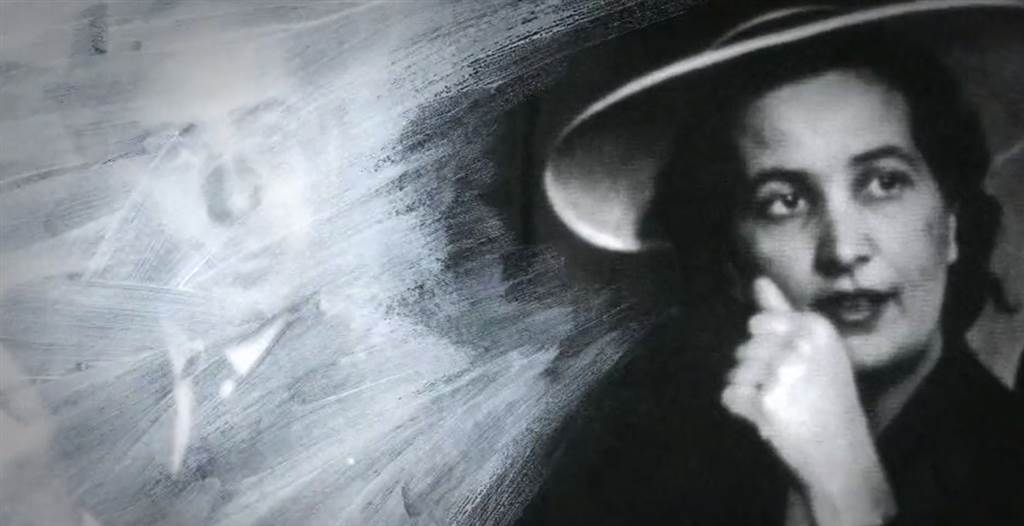 Description:
Alba remembers how she felt in love with Pierino, friend of her brother, in the early fifties in Italy. 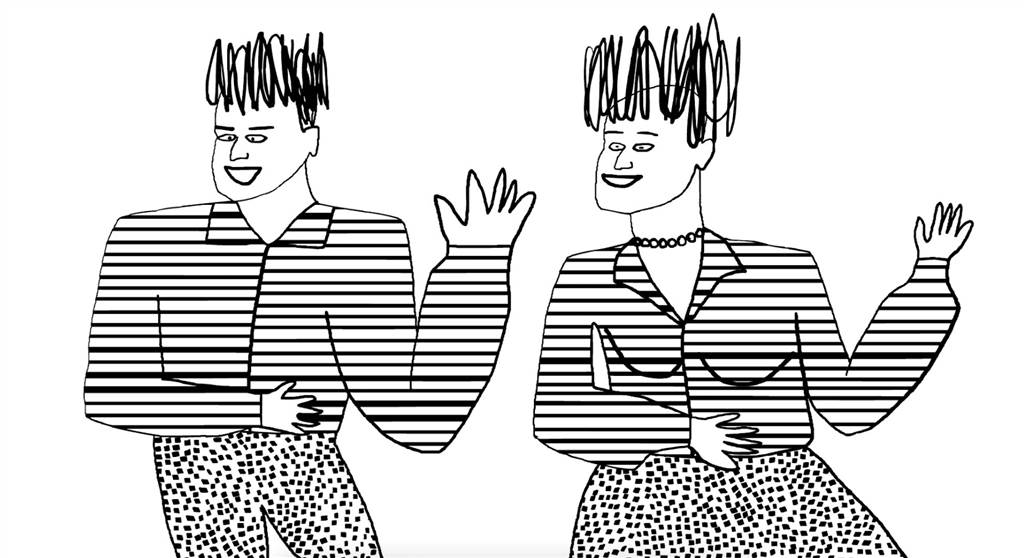 Description:
Reality demands radical changes in the construction of a human being. The film is an example of the transhuman visionary. 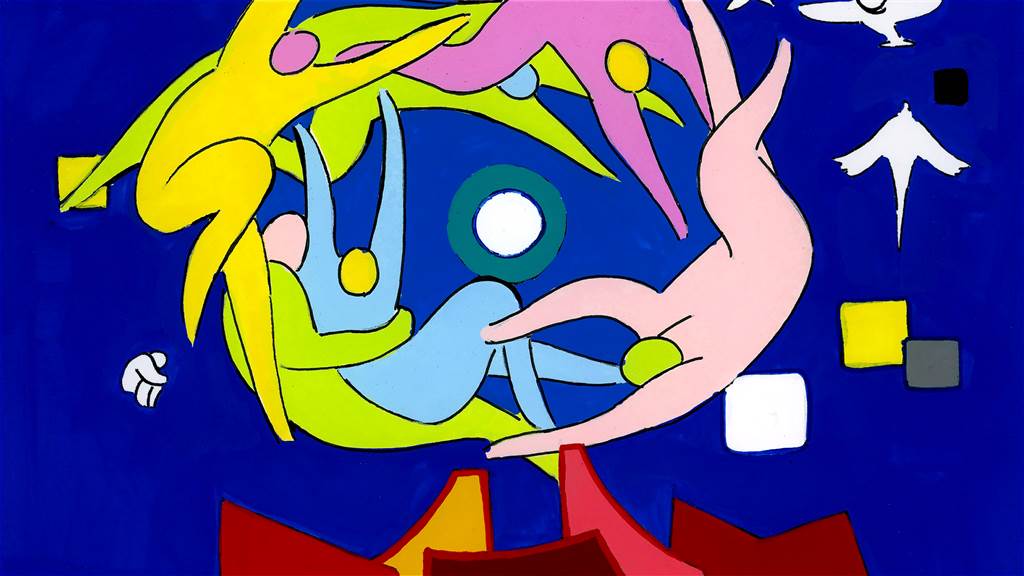 Description:
Where do we come from? What are we? Where are we going? Life keeps traveling across the universe. 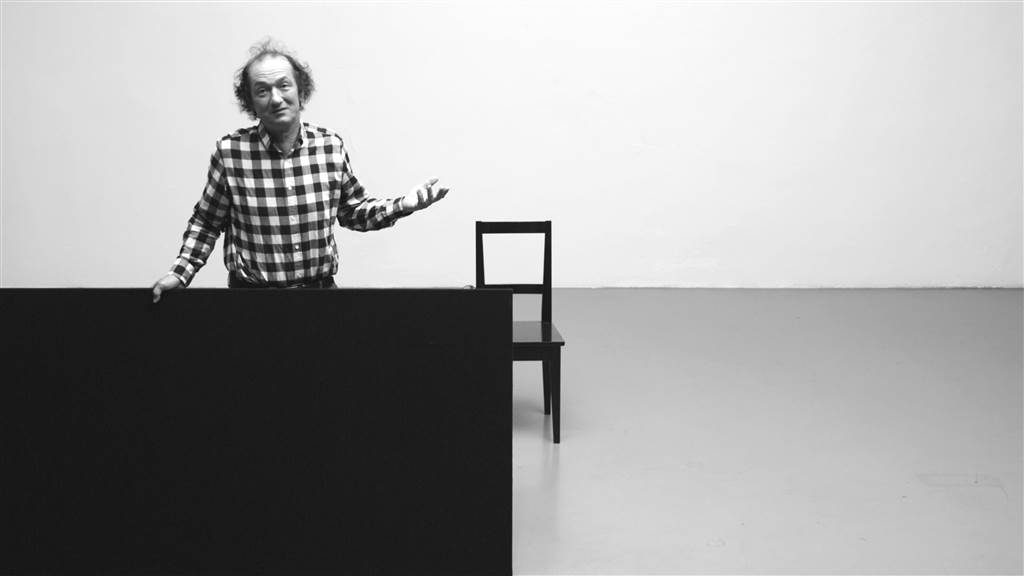 Description:
Dont know what combines elements of entertainment cinema, like a joke-orientated dramaturgy or slapstick-like effects with well-known strategies of traditional avant-garde cinema, such as formal and aesthetic reduction of the visual language, flickerfilm and sound experiments. The audience is then left to find their way around this strange „genre hybrid” of humor and seriousness.