The 25th edition of Etiuda&Anima will abound in special attractions and jubilee surprises. One of them will be included in the programme of this year’s ANIMA competition. As many as seven winners of the previous editions will compete for the Golden Jabberwocky. Each of the six competition screenings will open with a film by one of the Grand Prix winners; the first screening will also close with the latest film from one of the winners. 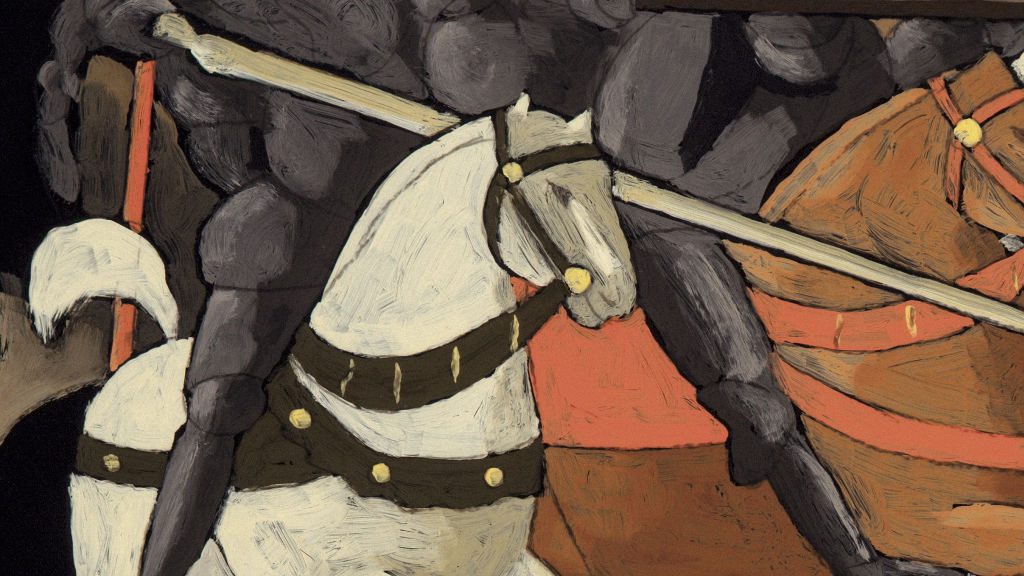 Patrick Bouchard (born 1974) – a Canadian animator and film director, a graduate of arts and film at Québec University. Triple winner of a prestigious Jutra Award for best animated film. In his works he employs ready-made objects and various modelling materials.

Georges Schwizgebel (born 1944) – a Swiss animator and film director, who studied at the Academy of Fine Arts in Geneva. In 1971 he founded Studio GDS, devoted to production and direction of animated films. His works are characterized by intricate painterly form and sophisticated representation of movement.

Svetlana Filippova (born 1960) – a Russian animated film director, a graduate in philology at the Kazakh State University. In 1997 she has completed The High Course for scriptwriters and film directors held by the acclaimed Russian animators: Fedor Khitruk, Yuriy Norshtein, Eduard Nazarov and Andrey Khrzhanovsky. She also participated in one of the editions of the International Animated Film Workshop in Kraków. Her films have won her numerous awards, both in Russia and abroad.

Paulina Ziółkowska (born 1988) – a filmmaker from Wrocław; she studied art history at the University of Wrocław as well as graphic design at the Academy of Art and Design in the same city. She is currently continuing her studies in animation and special effects at the Polish National Film School in Łódź.

Claudius Gentinetta (born 1968) – a Swiss filmmaker who studied graphic design and animation in Lucerne, Liverpool and Kassel. In 1995 he came to Kraków on a yearly scholarship. He participated in one of the editions of the International Animated Film Workshop in Kraków. Apart from working as an animator and director, he is a graphic designer and a comic artist.

Marta Pajek (born 1982) – originally from Kielce, she lives and works in Kraków. A director of animated films, graphic designer, painter and video artist. A graduate of the Faculty of Graphic Arts at the Academy of Fine Arts in Krakow, where she studied at the Animated Film Studio headed by Professor Jerzy Kucia. She also participated in a traineeship under the tutorship of eminent Estonian filmmaker Priit Pärn at the Turku Arts Academy in Finland.

6th competition screening:
“The Eyeless Hunter. A Khanty Story” – dir. Priit Pärn and Olga Pärn (Priit Pärn is a Grand Prix winner of the first ANIMA competition in 2005, for “Karl and Marilyn”).

Priit Pärn (born 1946 in Tallinn, Estonia) is one of the most renowned animated film directors in the world. His films have received numerous awards at many prestigious festivals. He currently works with his wife, Olga Pärn. He teaches at the Turku University of Applied Sciences (Finland) as well as at the Estonian Academy of Arts.