Krakow Summer Animation Days (15-17 July 2022) is an open-air cinema event, for 14 years accompanying the cultural side of the city of Kraków in summer in natural scenery - the cinema under the stars on Plac Wielkiej Armii Napoleona next to Wawel Castle.

Starting every evening at 9.30 pm, film screenings are filled with diverse film program which consists of, in the vast majority, films unknown in Poland. In this year's program, we will see Estonian animations by a controversial artist Chintis Lundgren, and the newest feature animations: ''Where is Anne Frank'' by Israeli director Arie Folman (2022) or ''Dozens od Norths'' by Japanese animator Koji Yamamura.We also want to show animations by extraordinary female artists from Kraków: Daria Rzepiela, Daria Godyń, Ewa Borysewicz, Berlina Bożek, Wiola Sowa, Katarzyna Agopsowicz and Marta Pajek. Before the screenings, we will have a Q&A with the artists, who will tell the audience about their diverse career paths.

Besides that, we will present animated films awarded during 28. IFF Etiuda&Anima and 15. Animator Film Festival.16.07 we will also have animation workshops for children (for two age groups) hosted by Pigeon Studio. 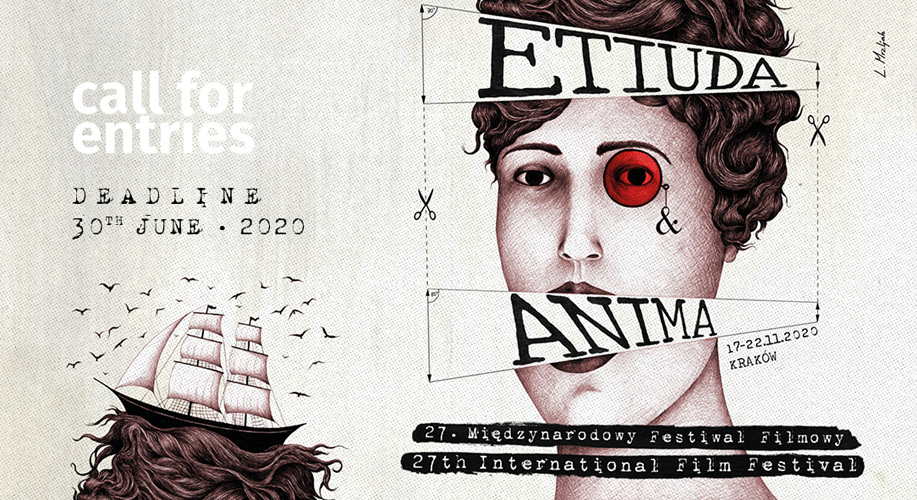